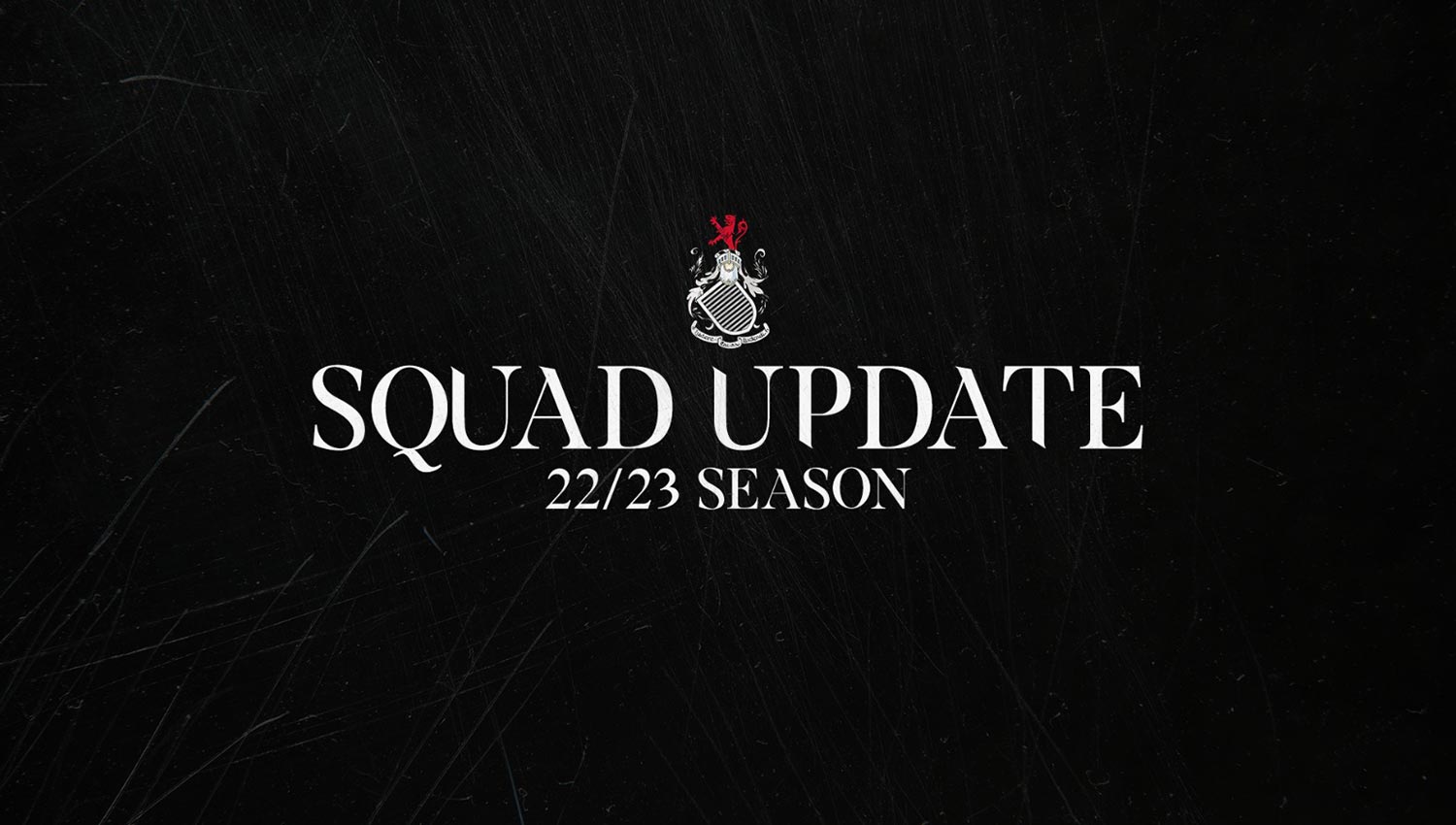 With the season now concluded, the club can provide the following squad update:

Those leaving the club do so with our thanks for all their efforts this season, and we wish them all the best for the future.

News of squad updates for the new season will be made in due course.