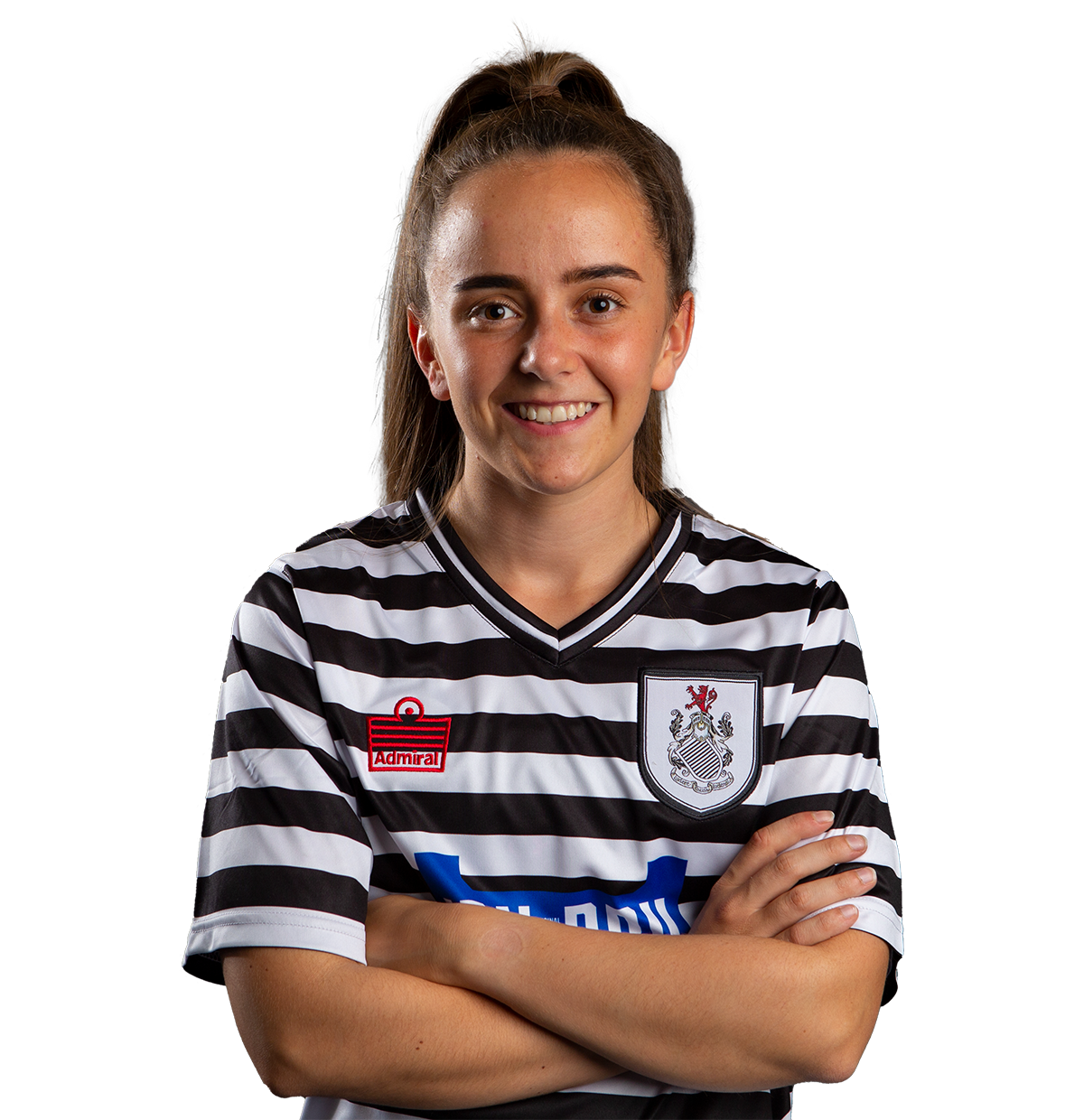 Abbi started playing organised football, aged 12, with Motherwell where she stayed for 18 months.

Next was a move to Hamilton Accies.  Abbi played for the Accies for five seasons.

Aged 17 Abbi moved to Rangers.  She played with the Ibrox side for a season before returning to Hamilton Accies.

She played with Accies for another two years before moving onto Hibs.

Next for Abbi was a move to Glasgow Women in season 2019-2020 but the season was cancelled due to COVID.