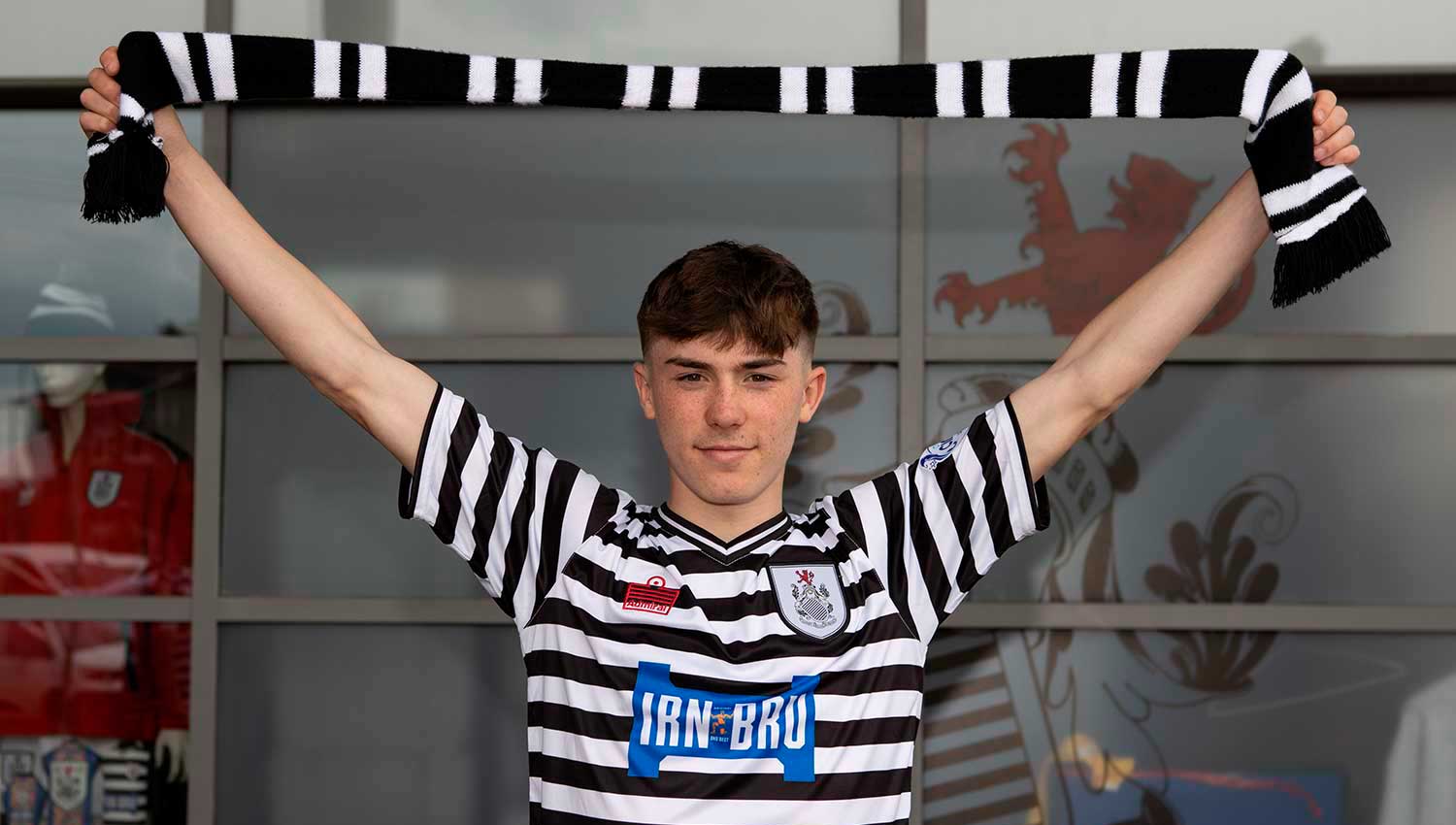 Fairlie joined the academy in 2017 from Celtic Boys Club.

The attacking midfielder, who was born in Palma de Mallorca, joined Queen’s Park Under 15s. 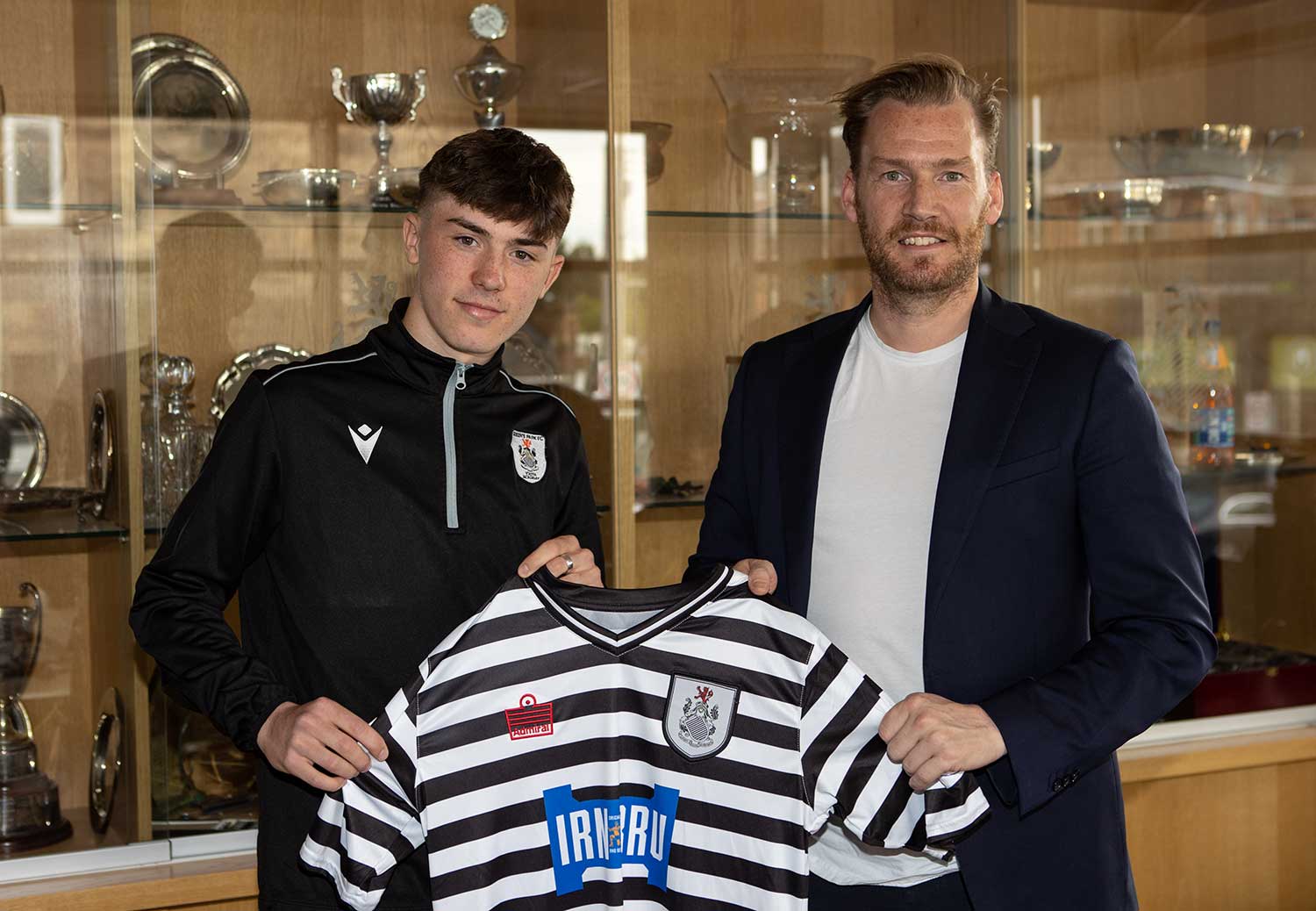 Glasgow Cup
This season, Fairlie made his unofficial football debut with Queen’s Park in the Glasgow Cup.

He played two games in the group stage against Rangers FC and Clyde.

His highlight was in the semi-final against Clyde (5-0), when he scored the fifth goal of the night.

Fairlie was also named in the squad in the League One game against Airdrionians on March 19th.

Alex Fairlie: ‘Grateful for this opportunity’
“I feel very excited and grateful for having the opportunity to sign my first professional contract and I am looking forward to the start of the season.”

Beuker: ‘Gracefull attacking midfielder’
“Alex is a very graceful attacking midfielder who has a good understanding of the game. In the last months he has trained regularly with the first team and made a good impression. We are happy to have signed Alex so he can slowly adjust to the level and intensity required in a first team environment.”

Fairlie will join the first team for pre-season when the team starts June 17th.