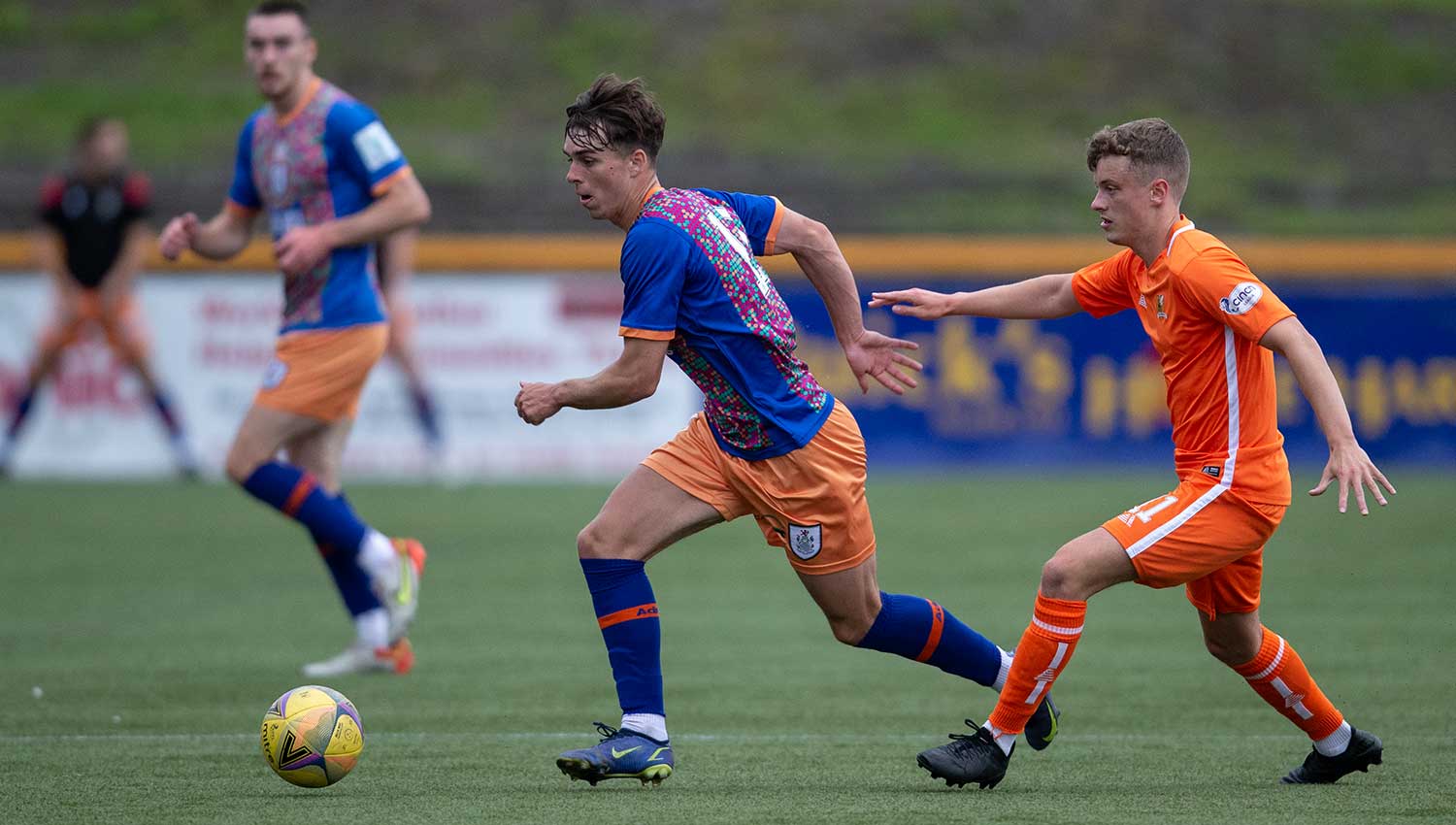 Queen’s Park warmed up for their Premier Sports Cup Group campaign which starts at Stranraer on Saturday with a goalless draw at Alloa in a game that was cut-short after an injury to Alloa’s trialist goalkeeper who is a well-kent face to fans of the Spiders.

Owen Coyle made one change to the team that defeated FC Utrecht 4-2 in a Friendly on Saturday with Liam Brown replacing Jason Naismith who dropped to the substitutes’ bench after initially being named as a starter.

Naismith joined another ten substitutes, which included a trialist who impressed in last week’s training camp in Holland, on the side-lines.

Queen’s started brightly with a succession of crosses being whipped into the home box however no clear-cut chances were created.

In 13 minutes, the visitors did have an opening from a Dom Thomas free-kick, however Lee Kilday’s header bounced into the arms of Alloa’s goalkeeper.

On 25 minutes trickery from Grant Savoury released Simon Murray on the right however his low driven cross found no takers.

Six minutes later a Thomas corner was met by Fox and his header back across goal created an opening for Murray however he could not get enough power to turn the ball over the line with appeals for a penalty for pushing waved aside.

Another Thomas set-piece created danger on 38 minutes with Queen’s awarded a corner after a Fox header was deflected wide.

The dead ball was cut-back to Louis Longridge who hit a firm first time effort from 20 yards towards Alloa’s goal where it was pushed out into the path of Andy Graham who cleared.

In the next minute Jack Thomson thundered another effort in from the same distance and again this was beaten away by the shot-stopper.

Tommy Robson started the second half with a surging 50 yard run down the left and when his cross was partially cleared Thomson tried to release Savoury however his pass ran away from the summer recruit from Peterhead.

Alloa should have taken the lead on 54 minutes when MacIver took possession 30 yards out and slipped past Kilday to run clear on Ferrie’s goal however the striker blasted high over.

The Wasps came close again twice just before the hour mark with Sammon side-footing over from three yards out and then Ferrie having to leap to tip over an Andy Graham header.

Visiting substitute Scott Williamson almost marked his introduction with a goal on 62 minutes when he rose to meet a cross however his powerful header flashed wide.

With 15 minutes to go Fox stretched to reach a corner and collided with Alloa’s goalkeeper who fell to the turf with both sets of players immediately calling for assistance.

The medical team of Alloa tended to the shot-stopper for several minutes and, after a stretcher was called for, both managers and the referee agreed to end the game. 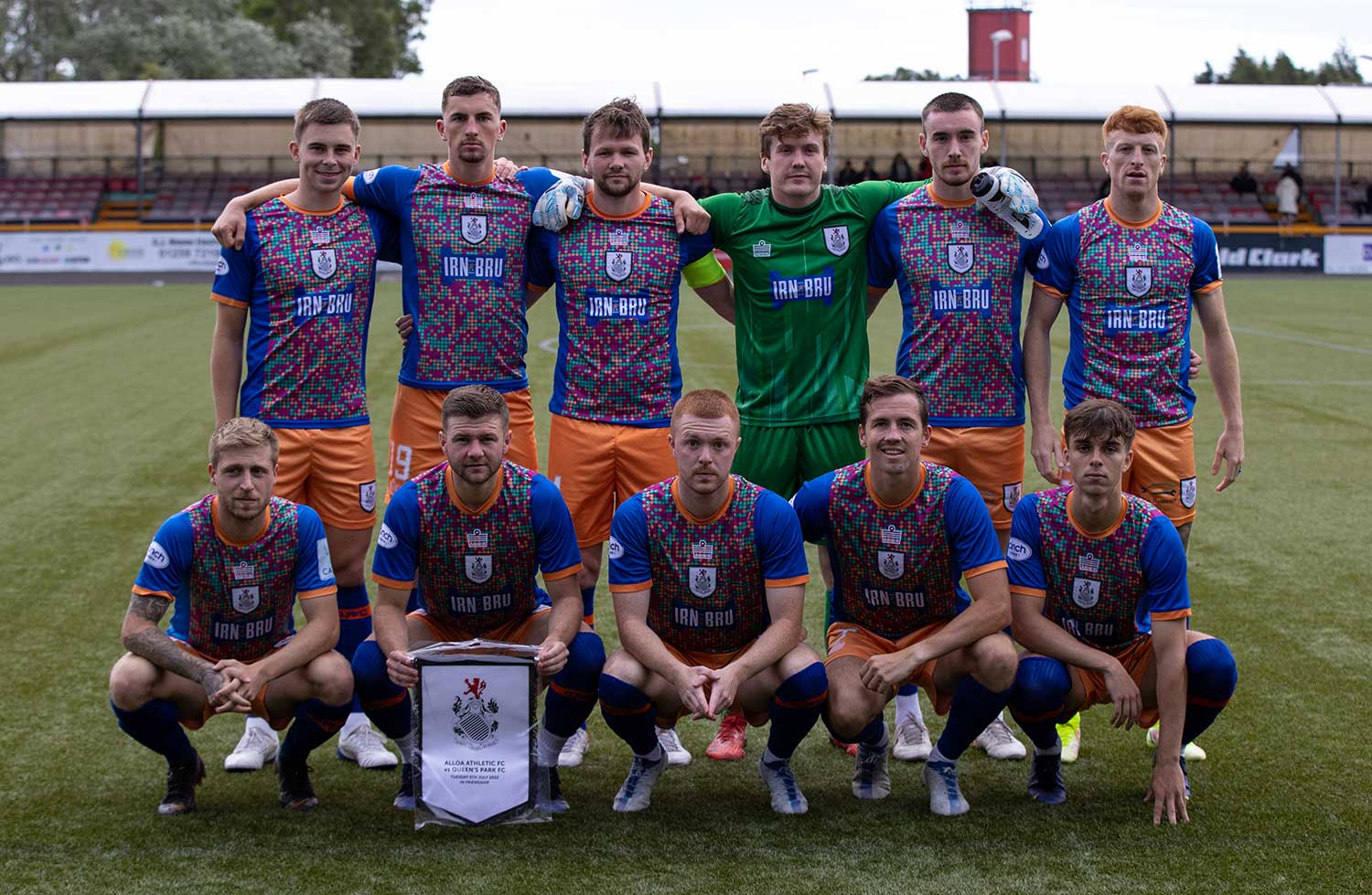