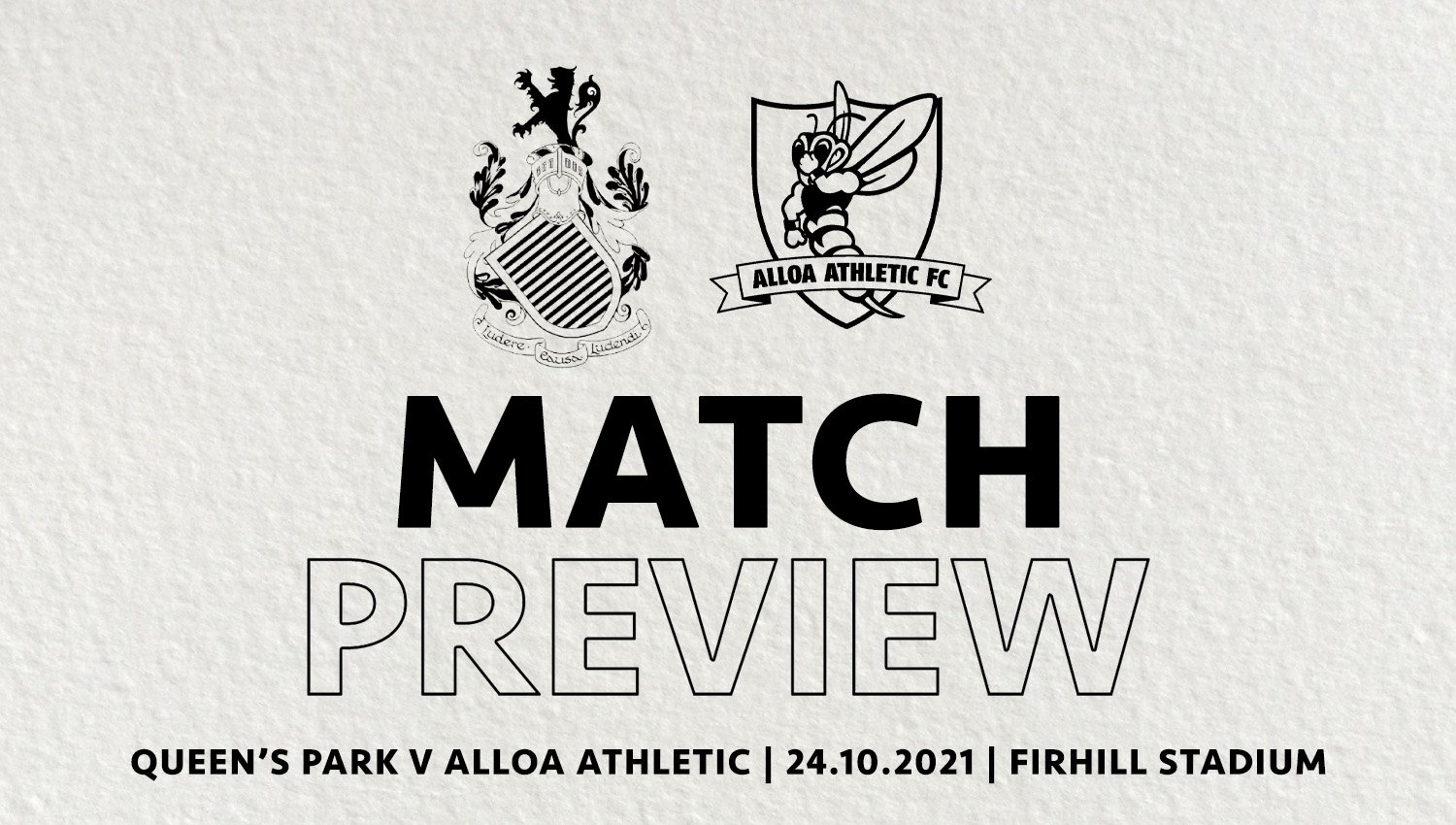 After back to back weeks on the road, it’s a return to our temporary home of Firhill for the second Sunday game of the month. The Spiders go into the game have strengthened our position at the top courtesy of last Saturday’s victory away to Dumbarton, where with the aid of other results going our way, we finished the day three ahead of second place, having started the day with the margin being only goal difference. That victory over The Sons ensured the unbeaten start to the league campaign continued, making it five wins and five draws as we kick started the second quarter of the season.

Tomorrow’s visitors on the other hand go in to the game searching for the first win in four and looking to avoid a third defeat in a row, having went down 3-1 Cove Rangers a fortnight ago and then 4-2 to Peterhead last Saturday. Those defeats left Barry Ferguson’s side sitting eighth, having picked up 11 points from their first 10 matches.

Ahead of the game the gaffer gave his thoughts to the club media team. Laurie said: “It’s another match that we are really looking forward to and we go into it on the back of a good three points away from home last weekend. I felt we earned those points against Dumbarton and from my perspective I was reasonably happy with some elements of the game. As always, we have looked back at the game this week and discussed the things that we were happy about, but we have also discussed the elements that we can be better with and where we can look to make improvements.”

“That has been the case since game one and it will remain the case until the end of the season. We will always look at what we do well but it is vital that we are always looking at what needs to be improved.”

“It’s good to be back at Firhill for this one after a couple of away games on the bounce. I feel that every game we have had at home this season we have made life difficult for our opponents but we have also found every one of this games tough. We expect tomorrow to be the same and to be up there with the toughest challenges we have had this season as Alloa have some real good players and some real quality in their side. They have threats throughout their team as well as plenty of experience and I know they will be right at it and that will hopefully make it a great game.”

“This is a game that the squad are relishing having worked very hard in training this week. What we as coaches expect from the players is completely understood throughout the whole squad and that keeps them grounded. We’ve had a good start to the season but from my perspective there’s nothing I need to do to keep the players grounded, the focus week to week is always on the next game and the work that get’s done on the training pitch in between those games.”

“We are in a really competitive league where there are other teams who have had good starts as well, and others who will be looking to build on and improve on the starts that they have had. We know we are within a league that contains a group of real good teams who will all have ambitions themselves. We know we have had a reasonably good start to the season but equally we know that every other team in the league will be looking at their start and looking to improve on that.”

On the squad front the gaffer confirmed that both Simon Murray and Luca Connell return to the squad for the game having trained this week. When asked about striker Will Bayham’s progress back to full fitness Laurie said: “Will’s recovery towards a return has been progressing for a number of weeks and continues to do so. Will has trained with the squad a lot recently, looking more comfortable and feeling better during those training sessions. We will continue to manage his return at our own pace though and won’t be drawn in to rushing him back before he is ready.”

Match tickets remain on sale to both home and away fans, and can be purchased right up until kick off by clicking HERE. Please note that tickets must be purchased online. There is no pay at the gate facility.

With COP26 starting on 31st October, travel restrictions are starting to be put in place now. Please be aware of the road closures, plan ahead and leave a little more time than normal for travel to home games over the coming weeks. More information on road closures and potential disruption can be found on the Get Ready Glasgow website, HERE.