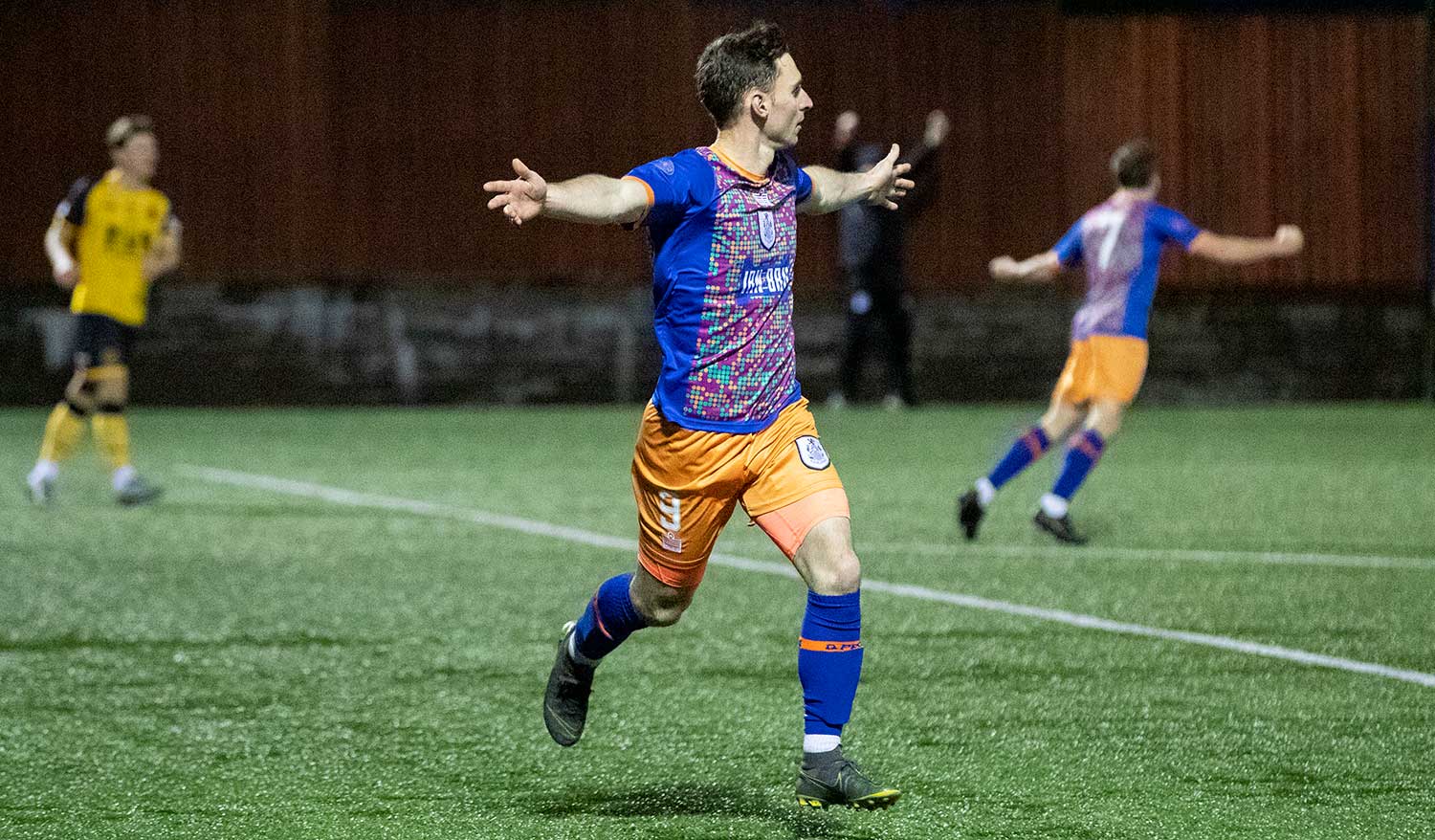 QUEEN’S PARK delivered an early Christmas present to the fans watching at home after picking up a hard fought three points against Annan Athletic.

It may have been a cold, miserable day at Galabank – which hosted a small number of home fans for the first time in ten months – but the Spiders turned up the heat as they extended their unbeaten league run to nine games to finish off 2020 on a high.

Russell Currie grabbed a late consolation for the hosts from the spot as Ray McKinnon and Co remain five points clear of nearest rivals Elgin City and Stirling Albion at the top of the table.

The hosts started the better of the two sides and tested out Peter Grant and his defensive colleagues with a series of early free-kicks and corners but the visiting defence stood tall and dealt with all the early pressure superbly in tough conditions.

Both sides struggled to create any clear cut chances in the opening stages with a real battle forming in midfield as the two teams tried to put their stamp on the game.

Queen’s Park’s first real chance arrived after 25 minutes with Slater’s dangerous free-kick met by Will Baynham but his goalbound effort was deflected away from goal and out for a corner.

Willie Muir was quiet between the sticks but was on hand to punch any crosses and help start new phases of play with his feet as the Spiders moved the ball side to side to look for a opening.

Alex Mitchell in the home goal was forced into a decent stop from Baynham ten minutes into the second period after some brilliant play from Michael Doyle to play the striker in at the angle.

Three minutes later the League Two leaders were ahead.

Doyle found Baynham once again down the right side with a superb long ball and with the Annan defence properly stretched for the first time the striker hooked a superb cross into the centre of the box to find the unmarked Bob McHugh, who emphatically smashed his effort off the under side of the bar and in.

It was a well deserved opener for McKinnon’s men who had upped the tempo from the start of the second period.

The game was starting to become stretched and once again the Spiders breached the home defence with another excellent phase of play.

David Galt – who replaced the injured Ross MacLean in the first half – did brilliantly to stay on his feet after a clear foul, before playing a ball in behind the home defence.

Slater won the foot race before slotting the ball beyond Mitchell with a composed finish.

Queen’s went on the hunt for the third and decisive goal with Louis Longridge hitting over from outside the box while Baynham was superbly stopped in his tracks with a last-ditch tackle just as he looked to pull the trigger after being played through on goal.

Annan started to resort to long balls as they looked for a glimmer of hope in the later stages and as the clock hit 90 minutes referee Lorraine Watson pointed to the spot to hand them a golden chance heading into added time.

Sub Currie stepped up and put his spot-kick low to Muir’s left, with the ball creeping in despite a strong hand from the Spiders No1 – who will be disappointed not to keep it out.

However, the penalty proved to only be a consolation as the visitors picked up an excellent result on the road once again at a tough venue.

Next up is the start of our Scottish Cup campaign with a televised Monday night showdown under the lights against Dundonald Bluebell on December 28. 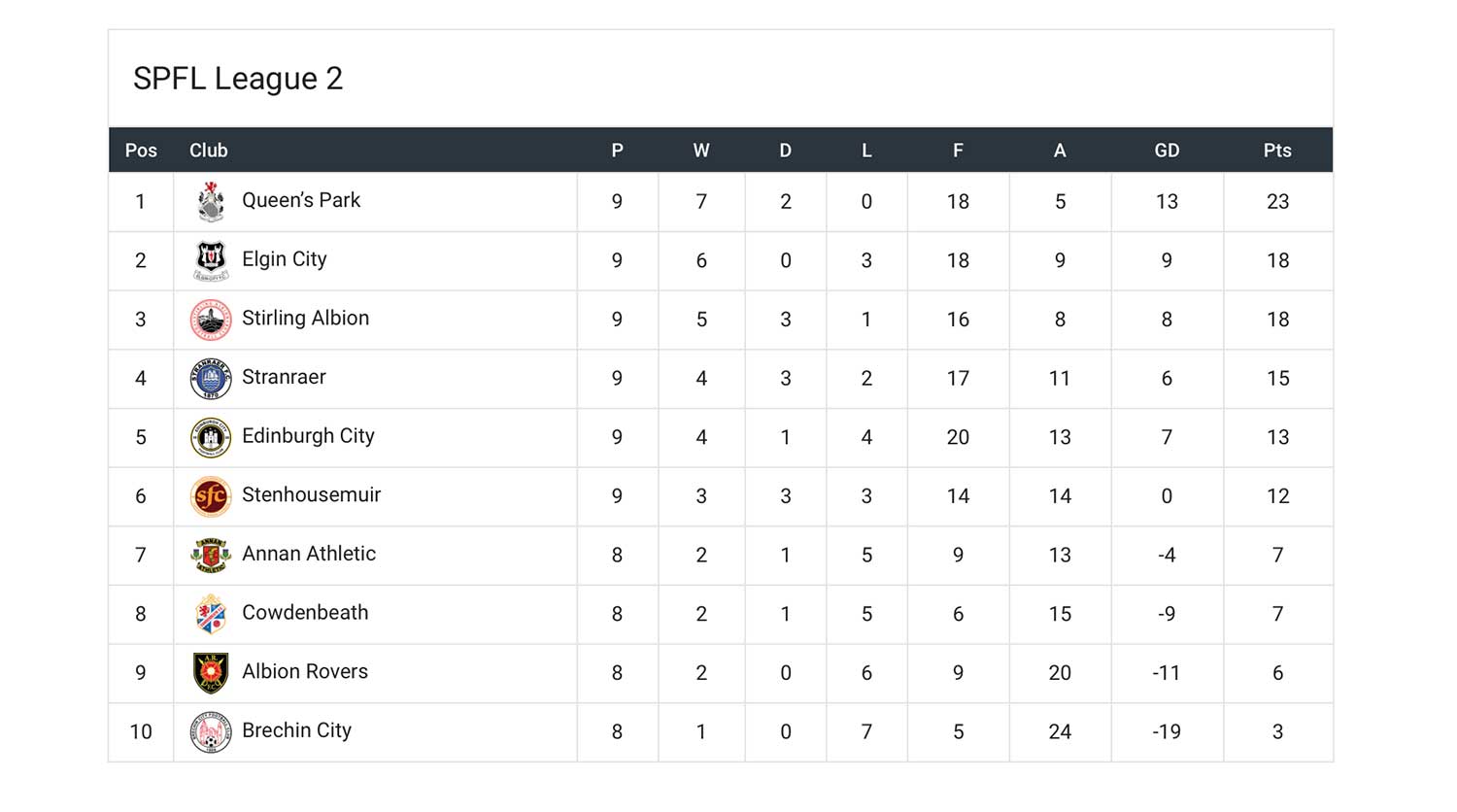