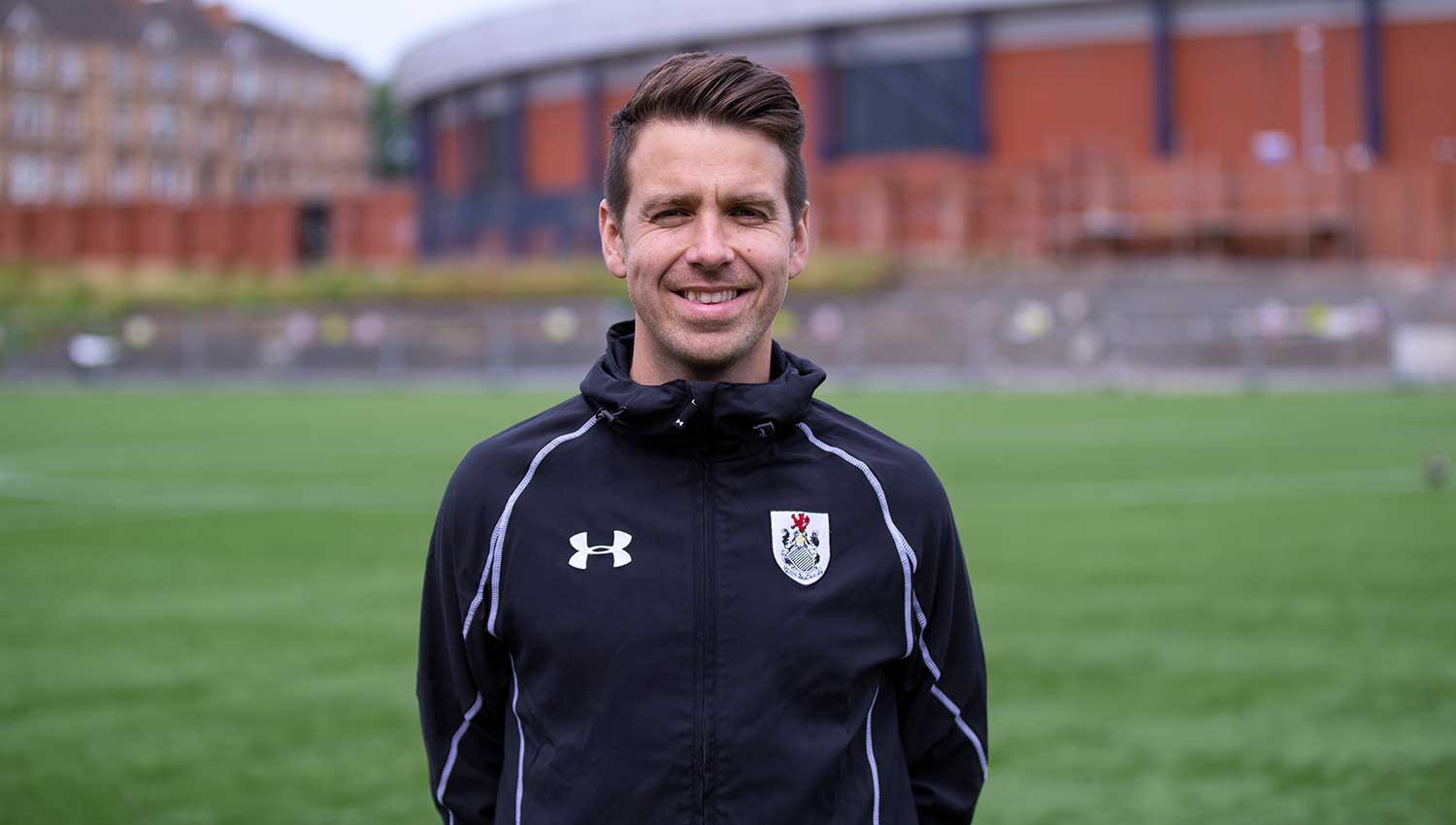 Barry Rodgers has been appointed Head Coach of our Women's first team.

Barry started coaching with the Community department at Celtic as a women’s academy coach in 2005.

Next, he worked with Glasgow City as their reserve team coach, before becoming their first team assistant coach.

In 2018, Barry moved to Stirling University and was appointed head coach of the SWPL 1 side.

The following season, he moved to Strathclyde University, where he was head coach of the men’s team.

Barry has an UEFA A Licence and has gained an expert in Football Periodization qualification through coach education in Holland.

We are delighted to welcome Barry to Queen’s Park and look forward to seeing him build the squad for the new season.