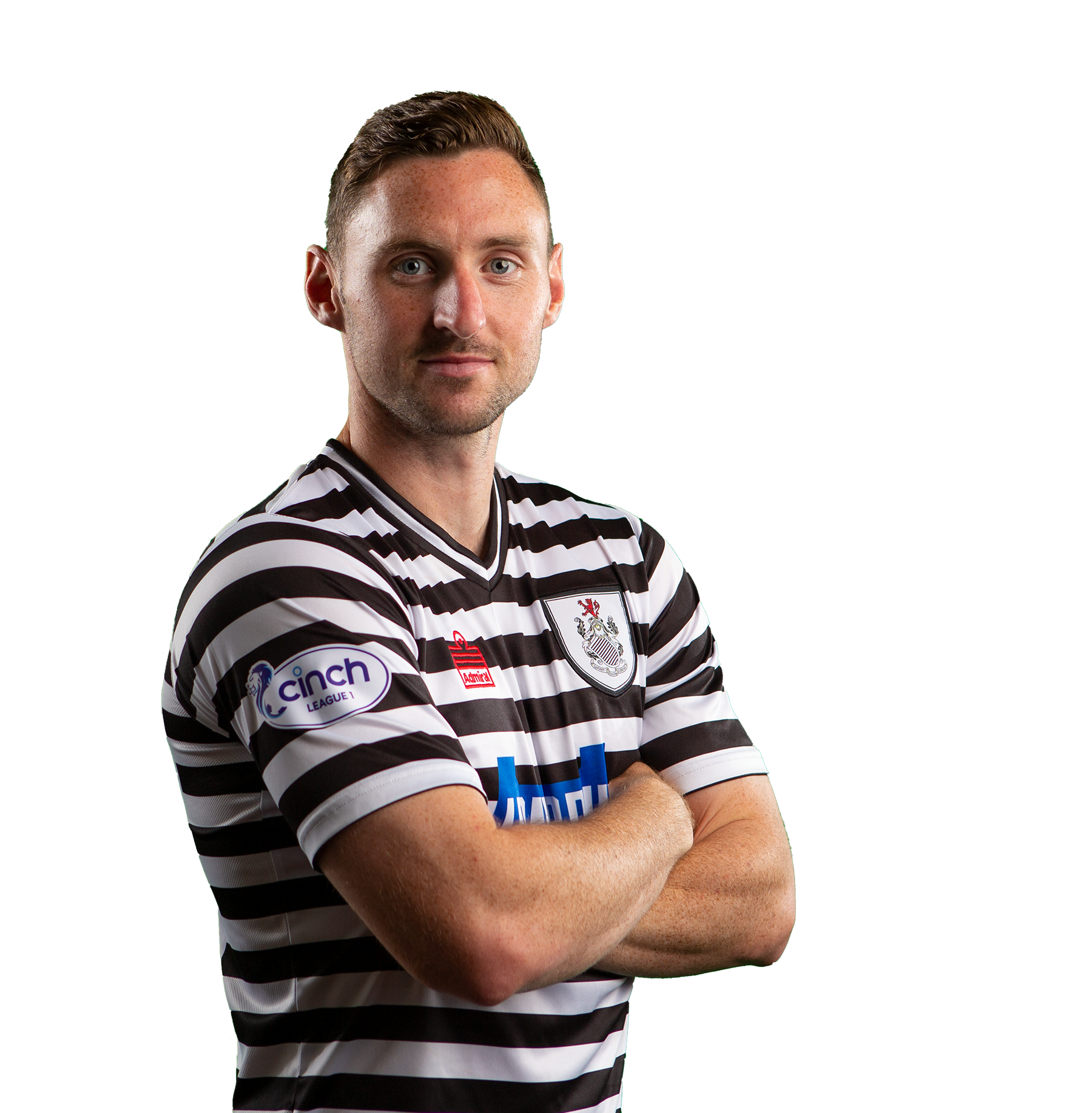 Bob started his professional career with Motherwell in 2007. He played 70 times for the Steelmen during his eight years with them. During this time Bob had loan spells with Queen of the South and Airdrie in 2014 and 2015.

Bob moved to Falkirk in July 2015, playing 55 times during his two years with the Bairns.

Next move was to Morton June 2017 where he made 79 appearances for the Greenock side.

Bob has also made 14 appearances for Scotland U17s and U19s.