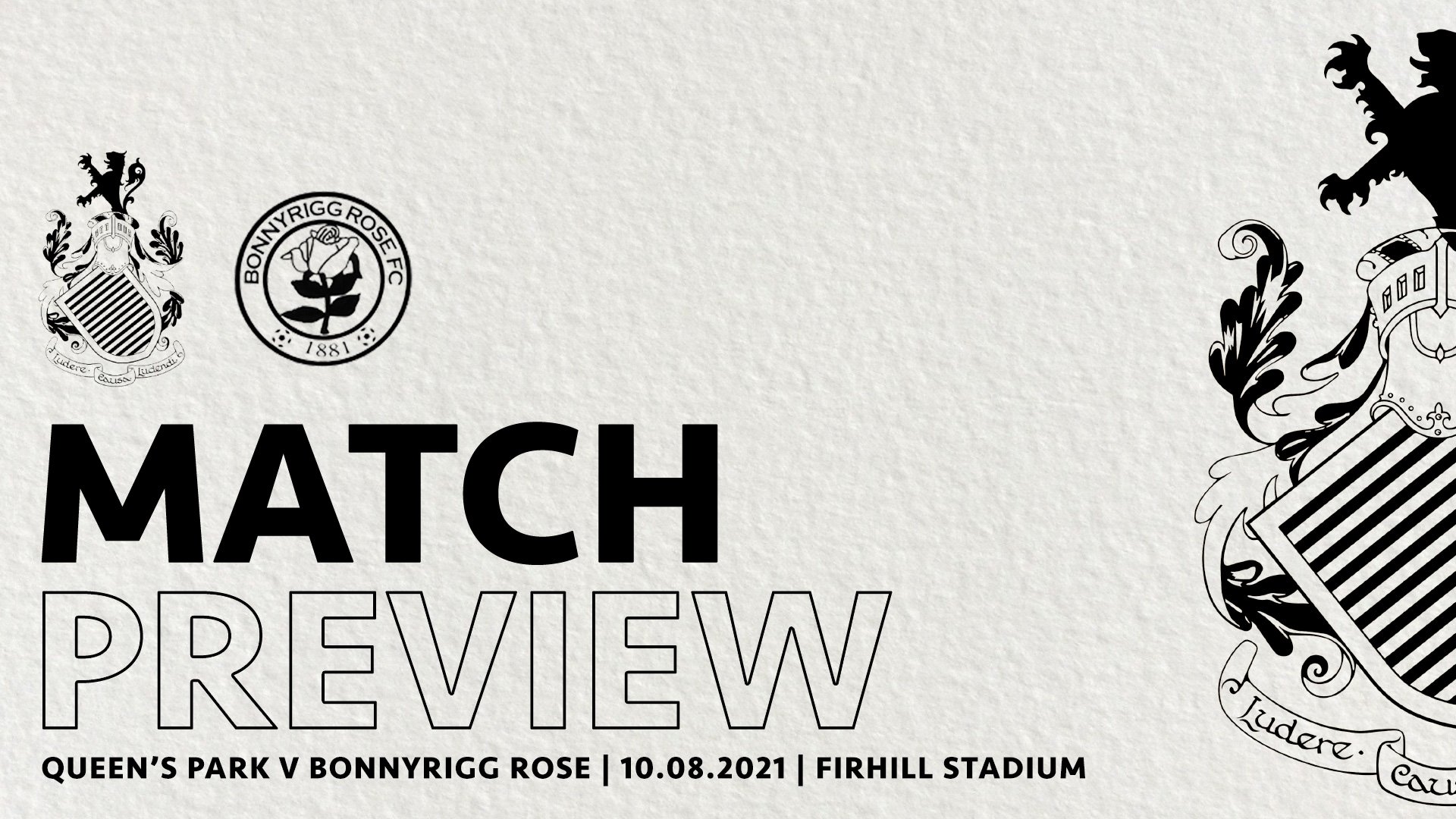 Lowland League side Bonnyrigg Rose are the visitors to Firhill for tonight’s SPFL Trust Trophy First Round fixture. Robbie Horn’s side currently sit third in their league with four wins, a draw and a defeat from their opening six matches, and will head to Glasgow high in confidence on the back of three consecutive victories.

Ahead of the game, Head Coach Laurie Ellis spoke to the club media team to get his thoughts and he said: “We are expecting another tough game against a strong Lowland League side. With it being a cup match it goes without saying we want to play well, build on recent performances and ultimately do what is required to win the game and progress to the next round.”

“It’s a competition that as player I have had success in, having won it a couple of times. Those are achievements that I am proud of and have fond memories of, and ultimately I want our players to do well in in order to progress as far as we can.”

“We know Bonnyrigg Rose are a very good side who were very recently going neck and neck with Kelty Hearts, and we have all seen how well Kelty Hearts have done. They have some real experience within their squad, players who have played at very good levels, as well as others who clearly have the attributes to play at a higher level. With that in mind, we know how difficult the game will be and how motivated they will be to progress. That is what should make for a good cup tie.”

“For us, it’s now important to build on what we done well against East Fife and then latterly Cove on Saturday. There are lots of things that we can be pleased with throughout the 90 minutes on Saturday but there are also one or two things we will look to improve on as we go forward.”

“We don’t have the luxury of having a massive squad and the ability to make wholesale changes, however I also want some continuity in the team and we also know we will need a strong sideto be able to compete as we want to in this game.”

“Everyone within the squad is training very well and the attitude of players has been fantastic. They have a real respect for one another and respect that not everyone can play every week, which is very pleasing.”

On the injury front the gaffer confirmed that the defender Lee Kilday has returned to training however will miss out as he feels the game is just too soon for the defender. Laurie added: “I am pleased that Will Baynham is progressing through his return to training and on Jake Davidson, we hope to have some news in the next day or two on how his injury from the weekend is.”

Match tickets remain on sale (online only) to both home and away fans, and can be purchased by clicking HERE