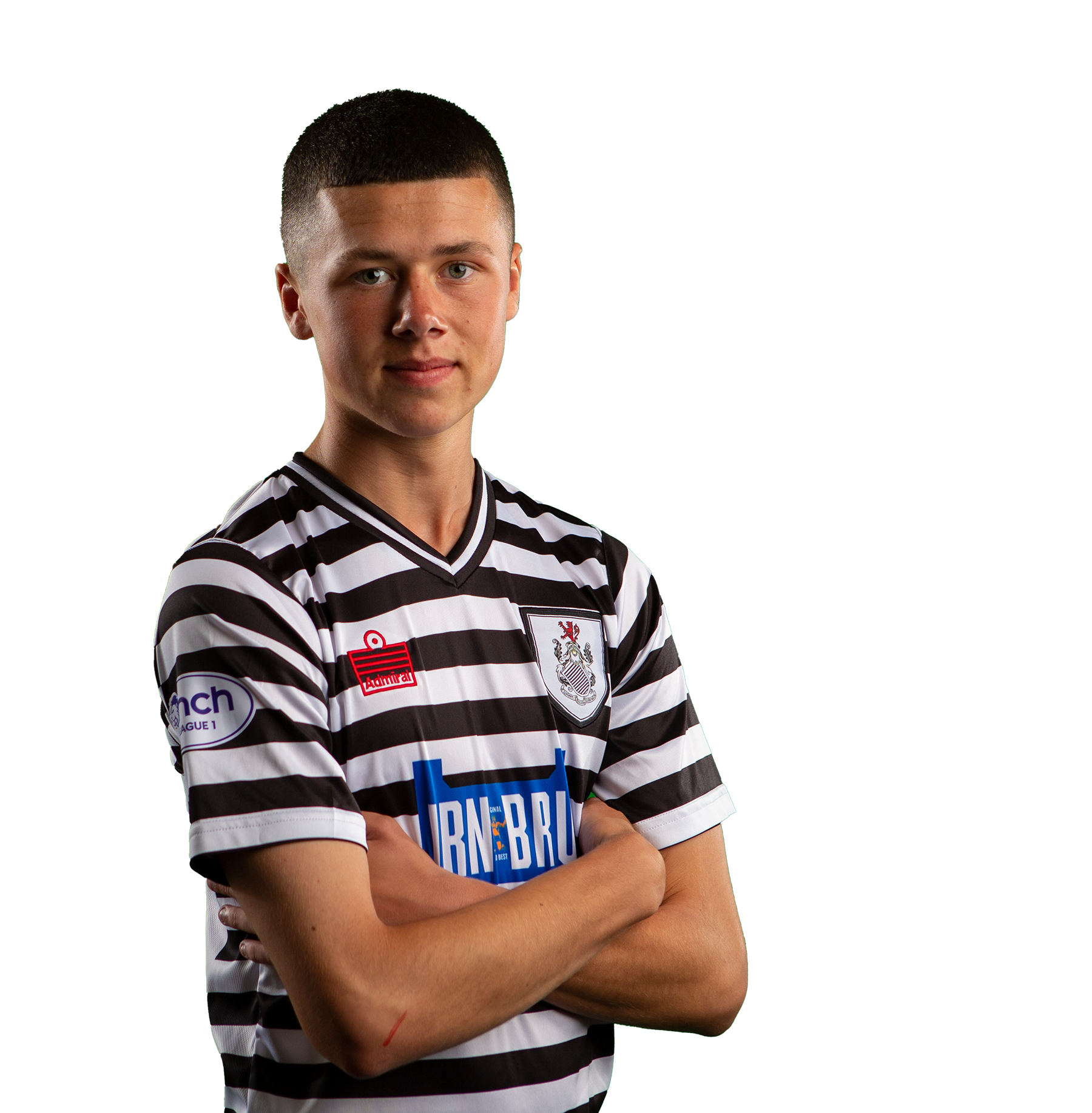 Three years later he joined Rangers.  He played with Rangers for eight years.

At 16 Calum joined Queen’s Park. He played with the Under 18s for two seasons before moving to the first team in 2020.

Joining Queen’s Park
Calum signed for us in October 2020. He signed a one year extension in June 2022.