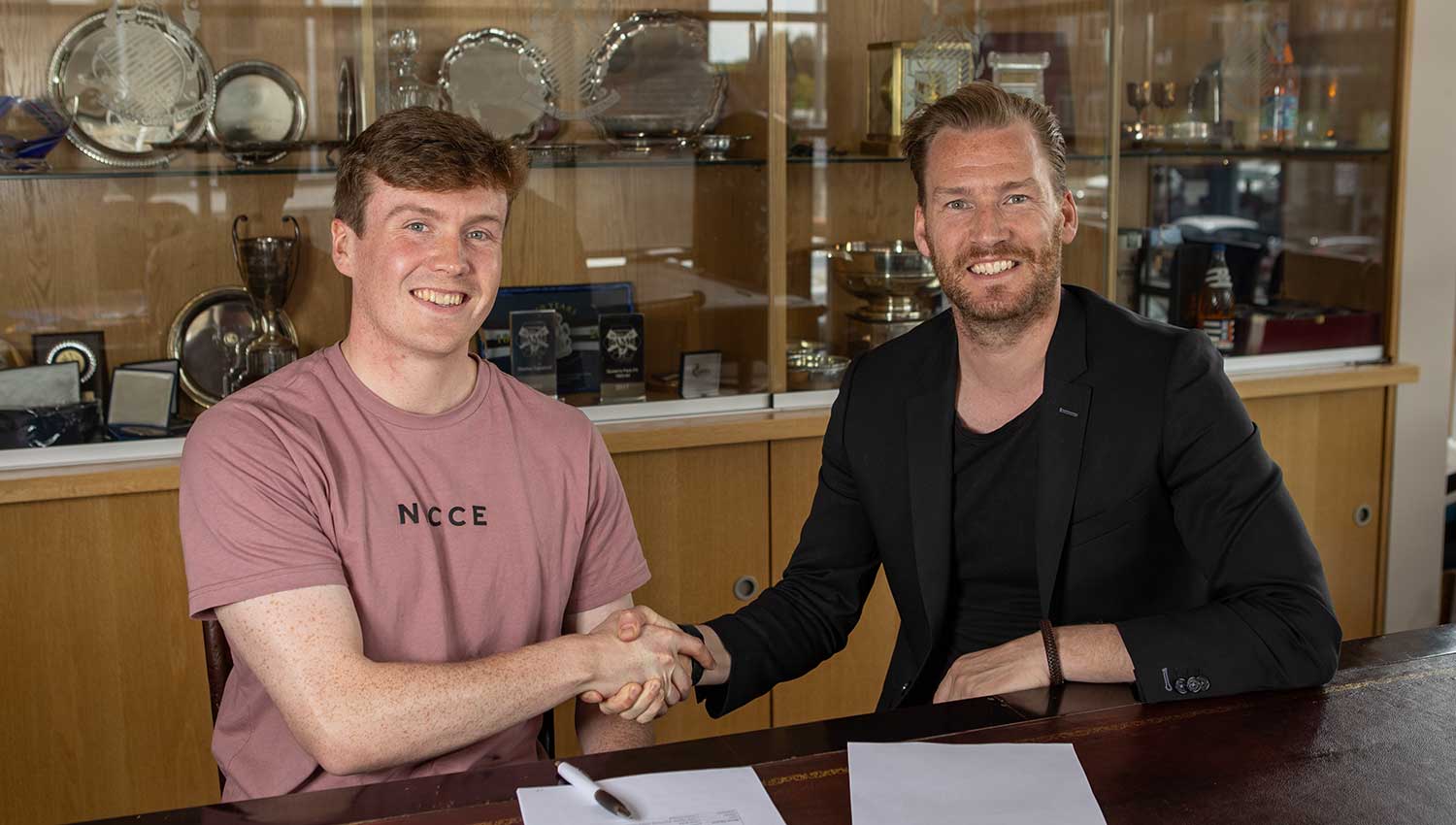 QUEEN'S PARK are delighted to announce that goalkeeper Calum Ferrie has signed a one year extension to his contract.

Calum first joined Queen’s Park in June 2021 from Dundee FC. He made his debut for the club on 20 July 2021, against Annan Athletic, in the Premier Sports Cup.

The 6’1 tall goalkeeper, born in Shrewsbury, was promoted to first team goalkeeper on November 6th 2021, against East Fife, after an injury to Willie Muir.

Calum made a total of 31 appearances during season 2021-2022, keeping a clean sheet on eight occasions. 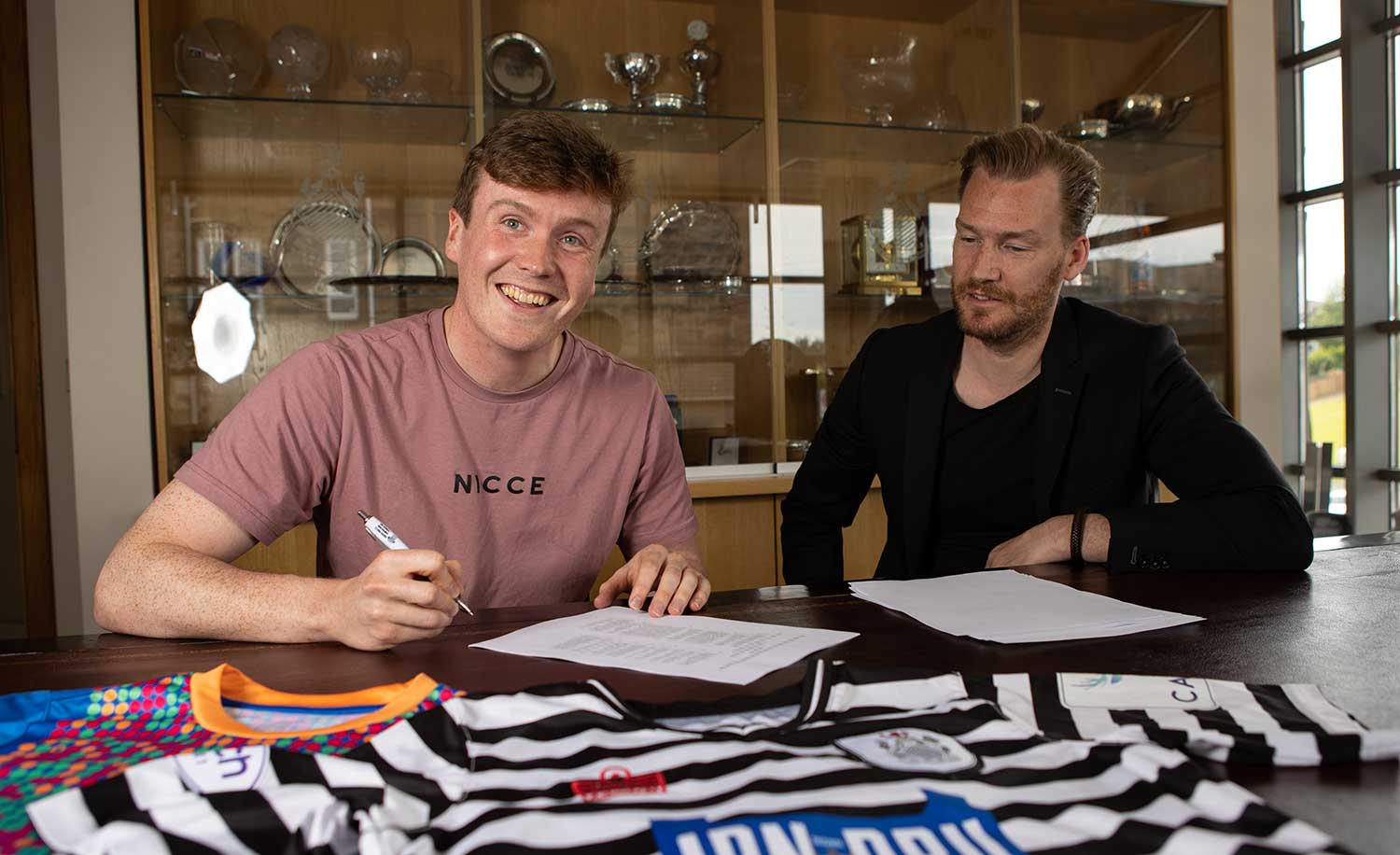 “That’s why we have decided to extend his contract. We look forward further develop him, so our defensive organisations becomes stronger and stronger.”