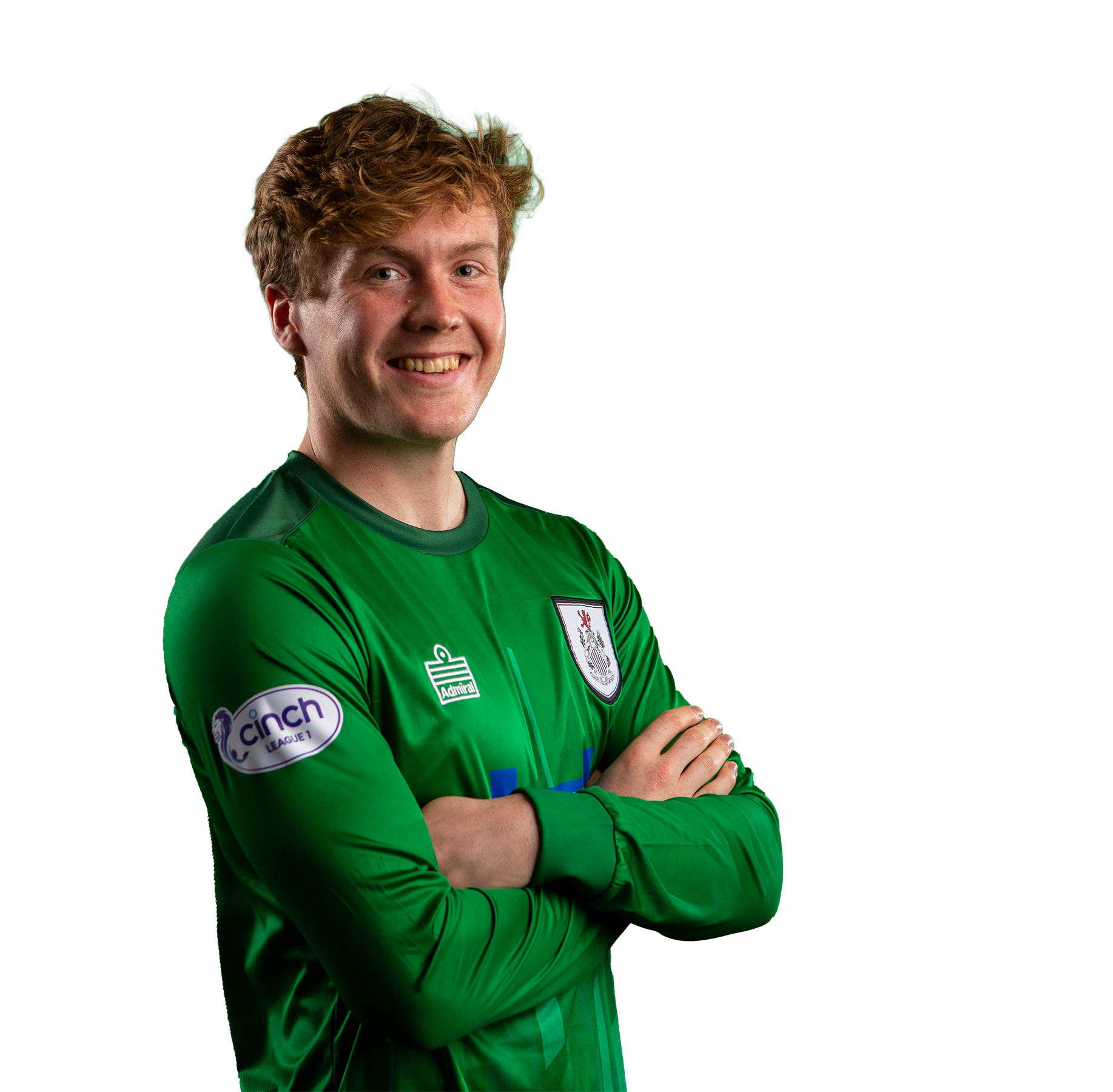 Football Development
Calum played youth football for Port Vale.  Aged 17 he was loaned to Northern Premier League side Gresley where he made four appearances.

Calum moved north to sign with Dundee in 2016.  He made his senior debut against Rangers in the Permiership in April 2018.

After signing a contract extension Calum was loaned to Falkirk in January 2020.

During his time with Dundee, Calum made five appearances for the Dark Blues.