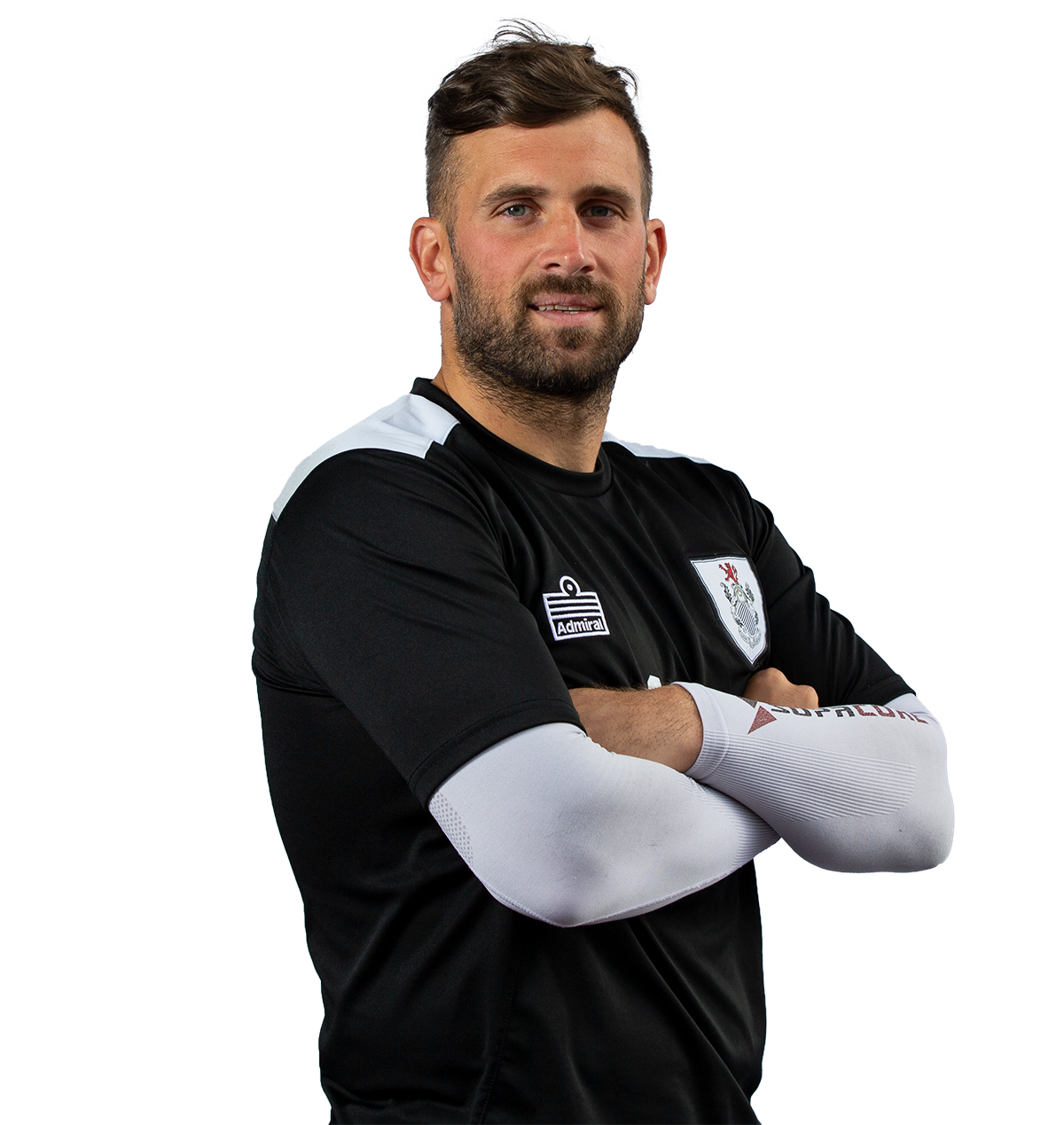 Cammy began his professional career with Kilmarnock in 2002.  He made his Kilmarnock debut in 2009 and  played 115 time for the Killie side before moving to Rangers in 2013.

Cammy played 43 times winning the League One title in 2014.

He moved to Dundee United in season 2016-17 playing 35 times for the Tangerines.  Cammy then had spells with Kilmarnock, Hibernian, Partick Thistle before joining Falkirk in June 2019.