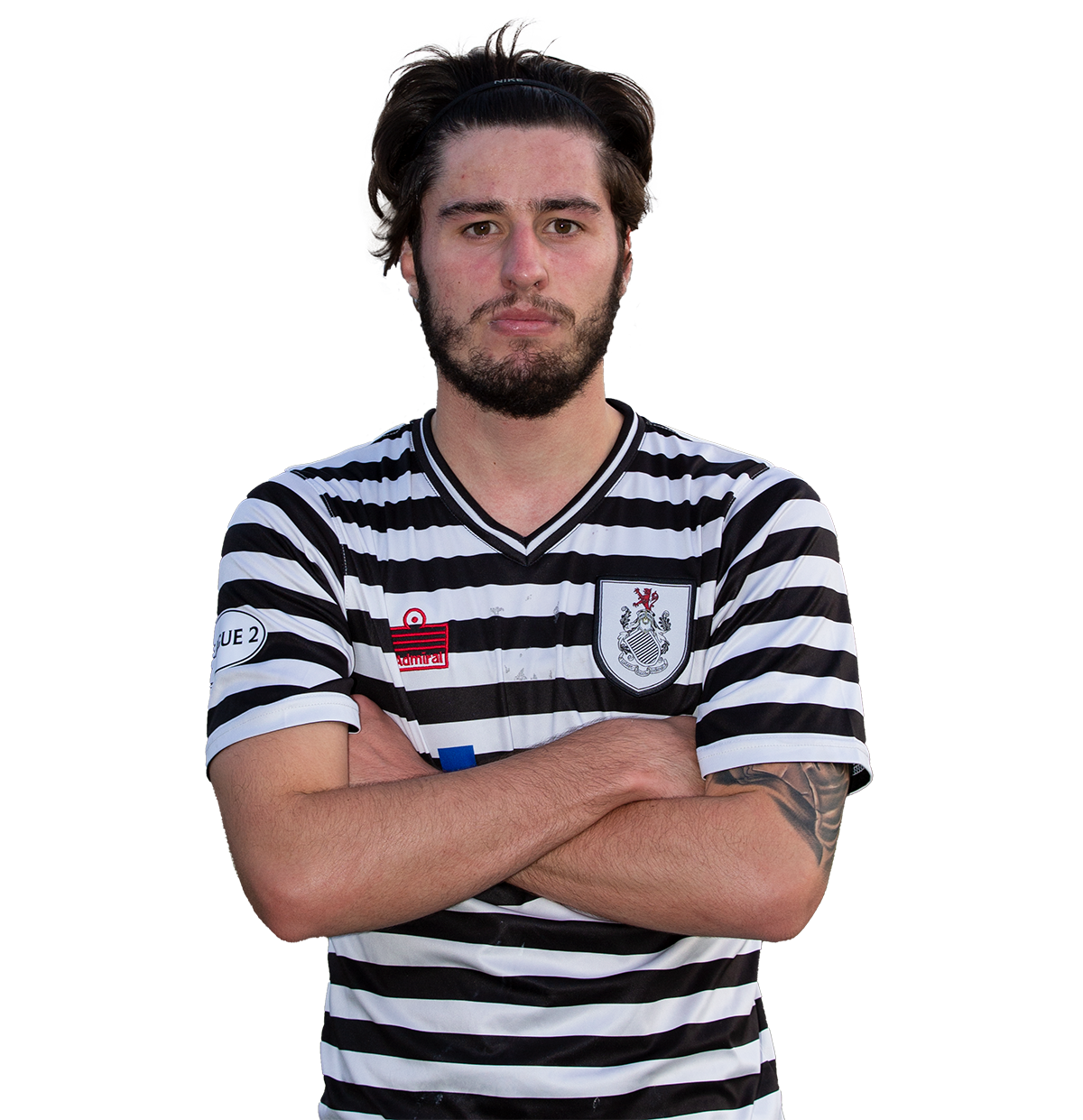 He made 16 appearances for Oxford in his three years with the club.

Canice moved to Brentford in August 2018. During his time at Brentford he had loan spells with Swindon Town and Carlisle United.

In January 2020 Canice was transfered to Stevenage. He played the rest of season 2019-20 with the League Two side.

Canice signed for us in November 2020.

Man of the Match 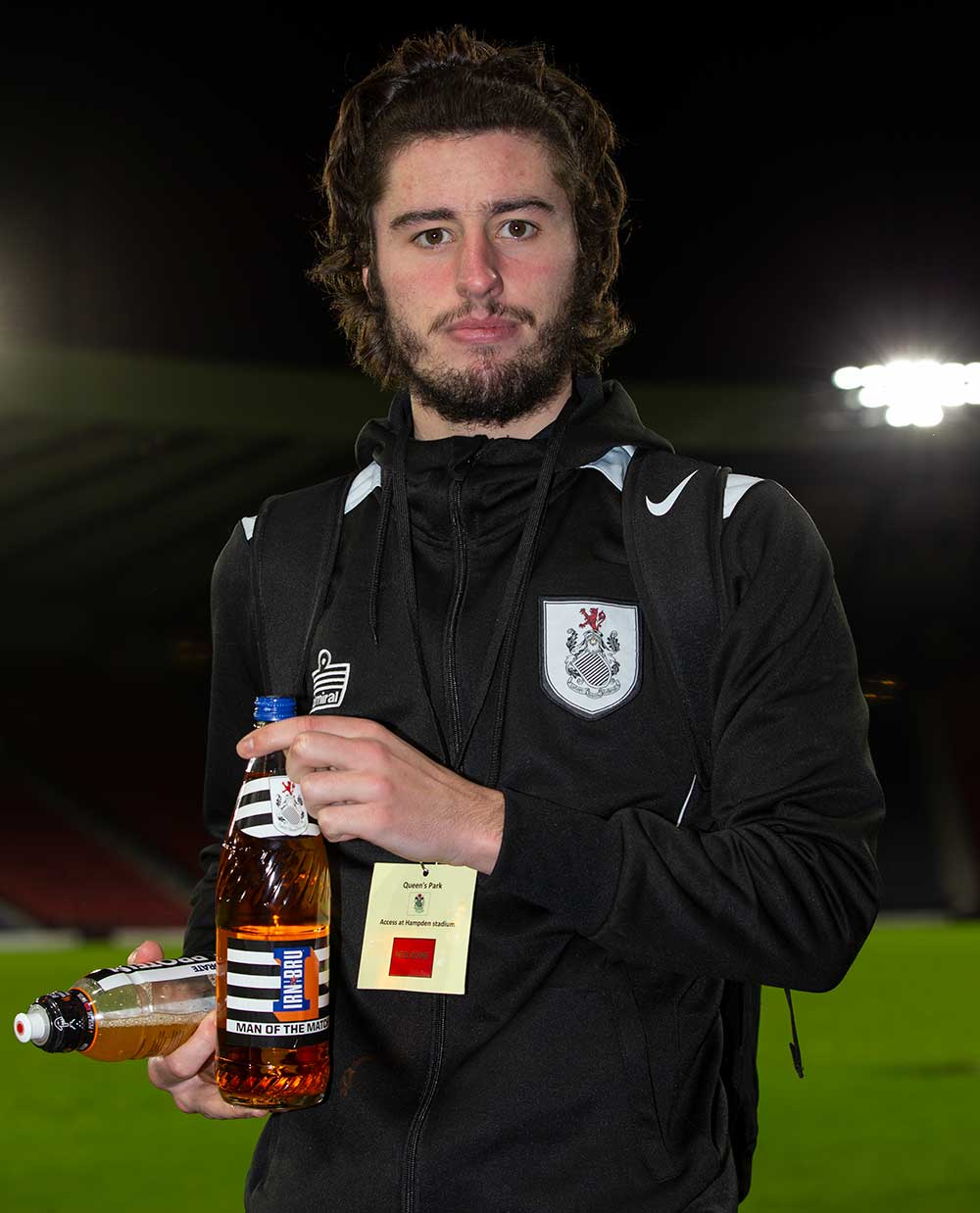