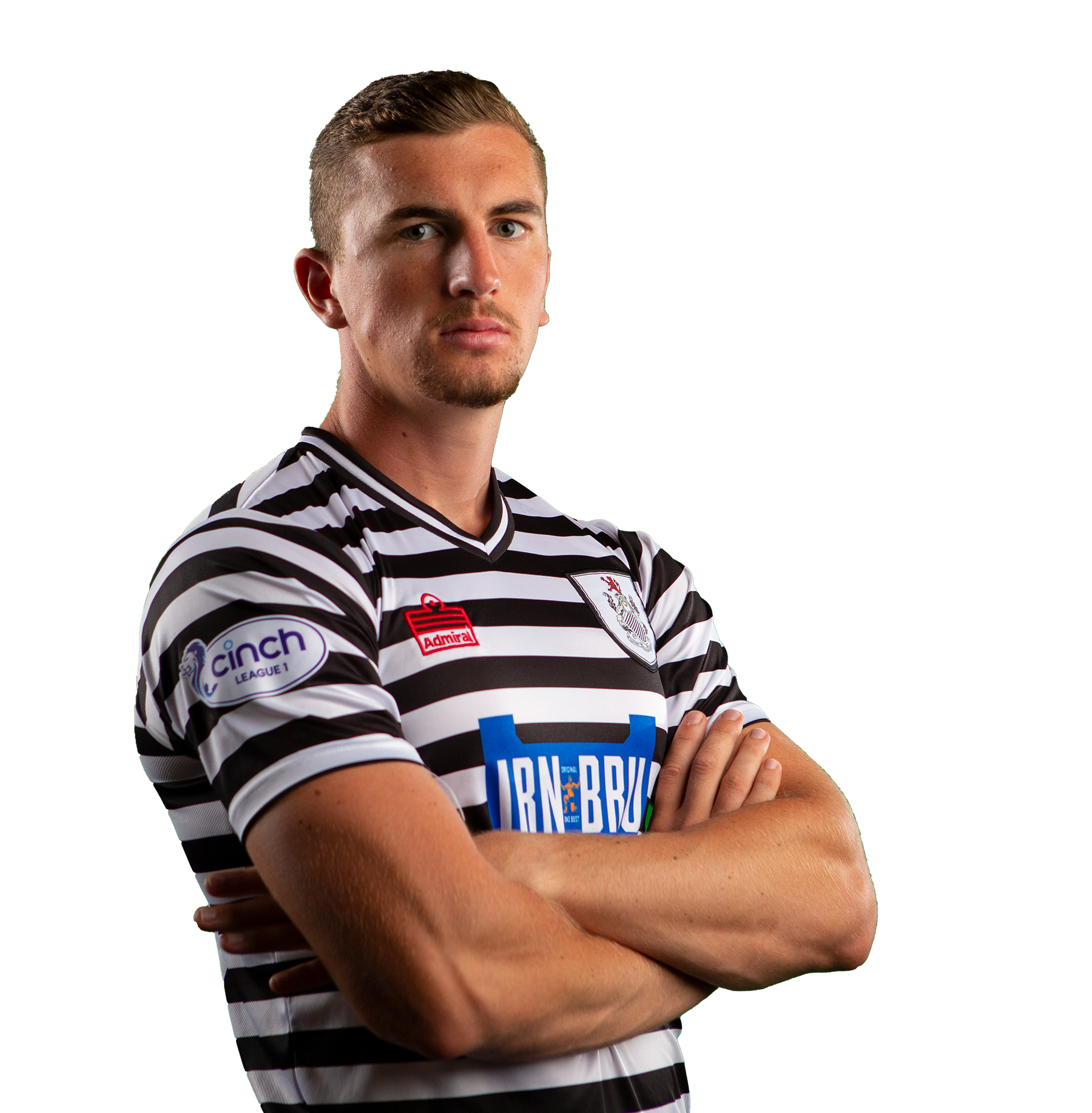 Football Development
Charlie joined Queens Park Rangers at the age of eight. He played for the QPR Academy before signing his first professional contract in 2018 aged 20.

Charlie was loaned to League One side Wycombe Wanderers in August 2018 making his senior debut away to Northampton Town in the EFL Trophy. He returned to QPR in January 2019.

In February 2019 Charlie moved to Basingstoke Town for a month.

Charlie left QPR at the end of season 2018-2019. He joined Hampton and Richmond Borough in August 2019, them moved to Walton Casuals a month later.

Charlie signed for Bromley in April 2021 and played twelve times for the National League side.

Joining Queen’s Park
Charlie signed for Queen’s Park in July 2021. He signed a one year extension in June 2022.