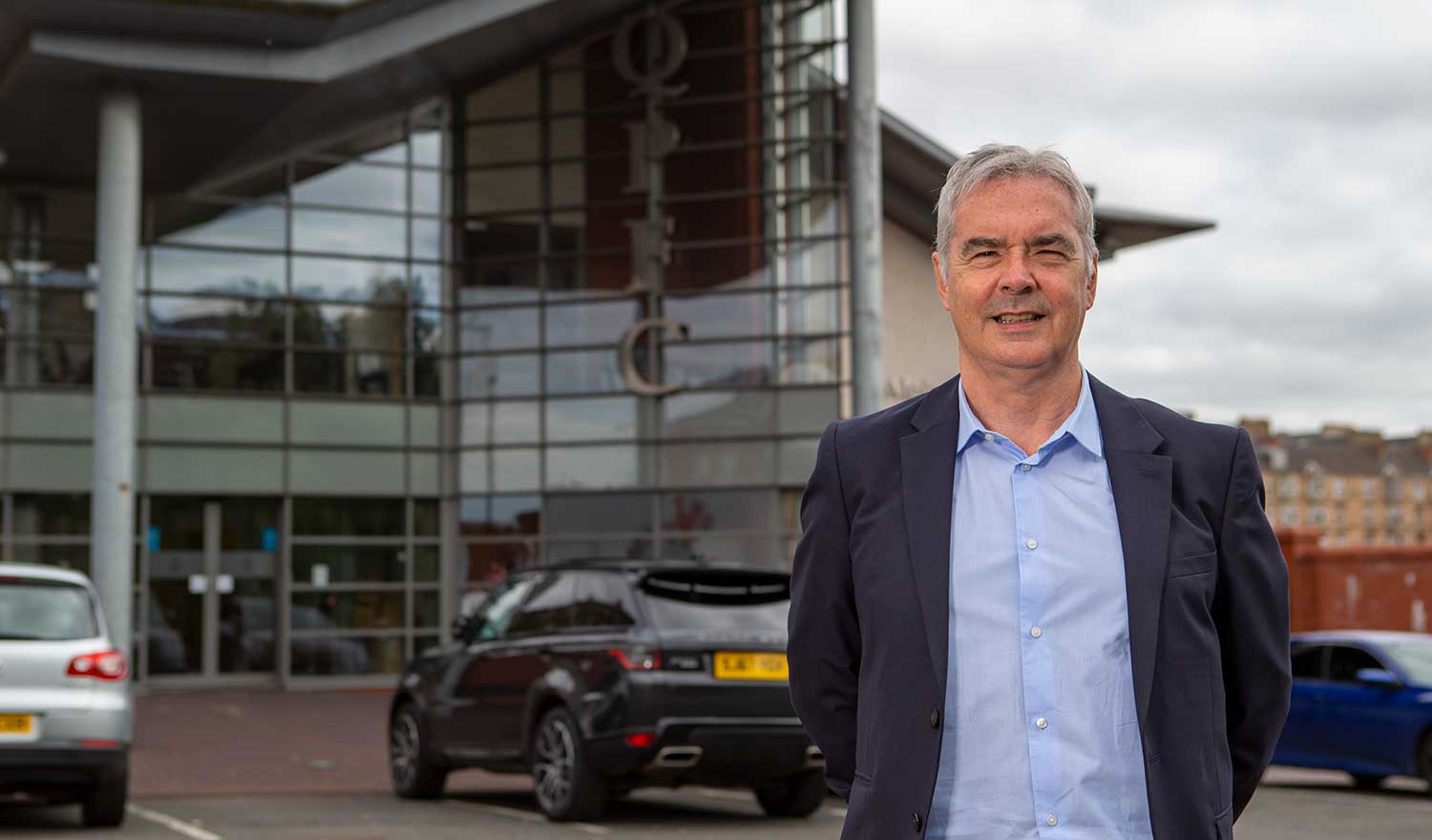 Charlie Bennett starts as Executive Director of the soon to be established Queen's Park F.C. Foundation.

After five years as Chief Executive Officer of Hibernian Community Foundation, Charlie Bennett has been appointed as Executive Director of the soon to be established Queen’s Park FC Foundation with a remit to use the power of football and the brand values of Queen’s Park FC to increase participation in football, sport and activity; promote inclusion and community cohesion, improve the physical and mental wellbeing of local communities; and provide high quality learning experiences supporting children and young people to achieve their potential.

During Charlie’s five years at Easter Road the Foundation achieved the Scottish FA’s Quality Mark at Platinum Level and Hibernian were voted the SFA’s “Best Professional Club in the Community’. In addition, over £2.25 million was invested in communities across Edinburgh, and the Lothians.

Previous to his time at Hibernian, he set up the Motherwell FC Community Trust and worked there for over six years, where he established a successful community team and a girl’s and women’s football programme in addition to supporting the Club across a number of capital programmes. Similar to Hibernian over £2 million was invested in local communities across Lanarkshire.

Commenting on his appointment Charlie said “I’m really excited to be part of Queen’s Park FC. Running through the Club is a strong commitment to improving the lives of people across the South Side and Glasgow by using football as a hook to engagement and there is huge potential here to do this.”