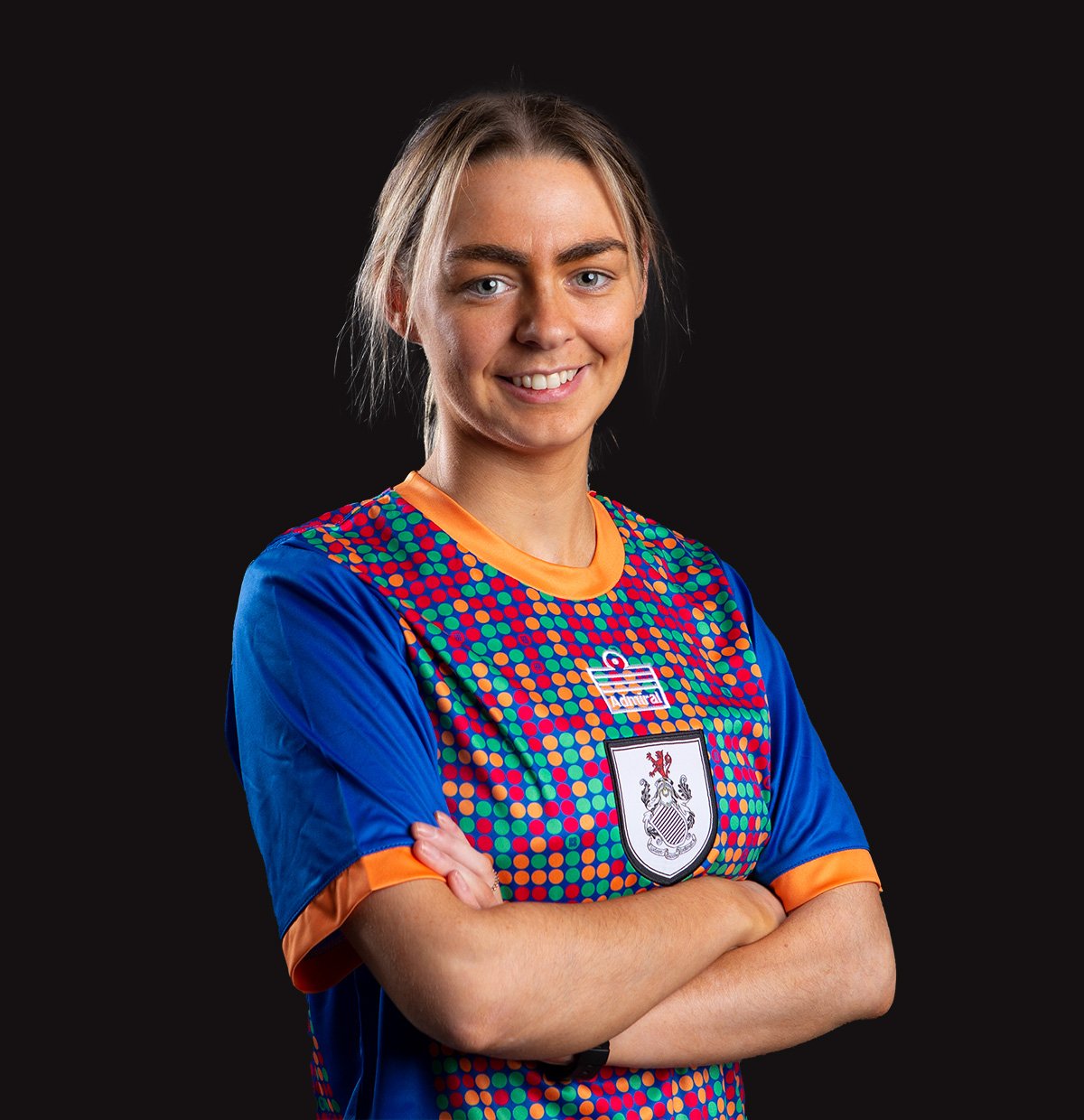 A year later she moved to East Kilbride Thistle where she was made captain of her squad.

In 2015 Chloe returned to Glasgow Girls development squad as captain.

The next season Chloe was promoted to Glasgow Girls first team where she was nominated for SWPL Player of the Month twice and won the award in 2019 being the third highest goal scorer in SWPL2.