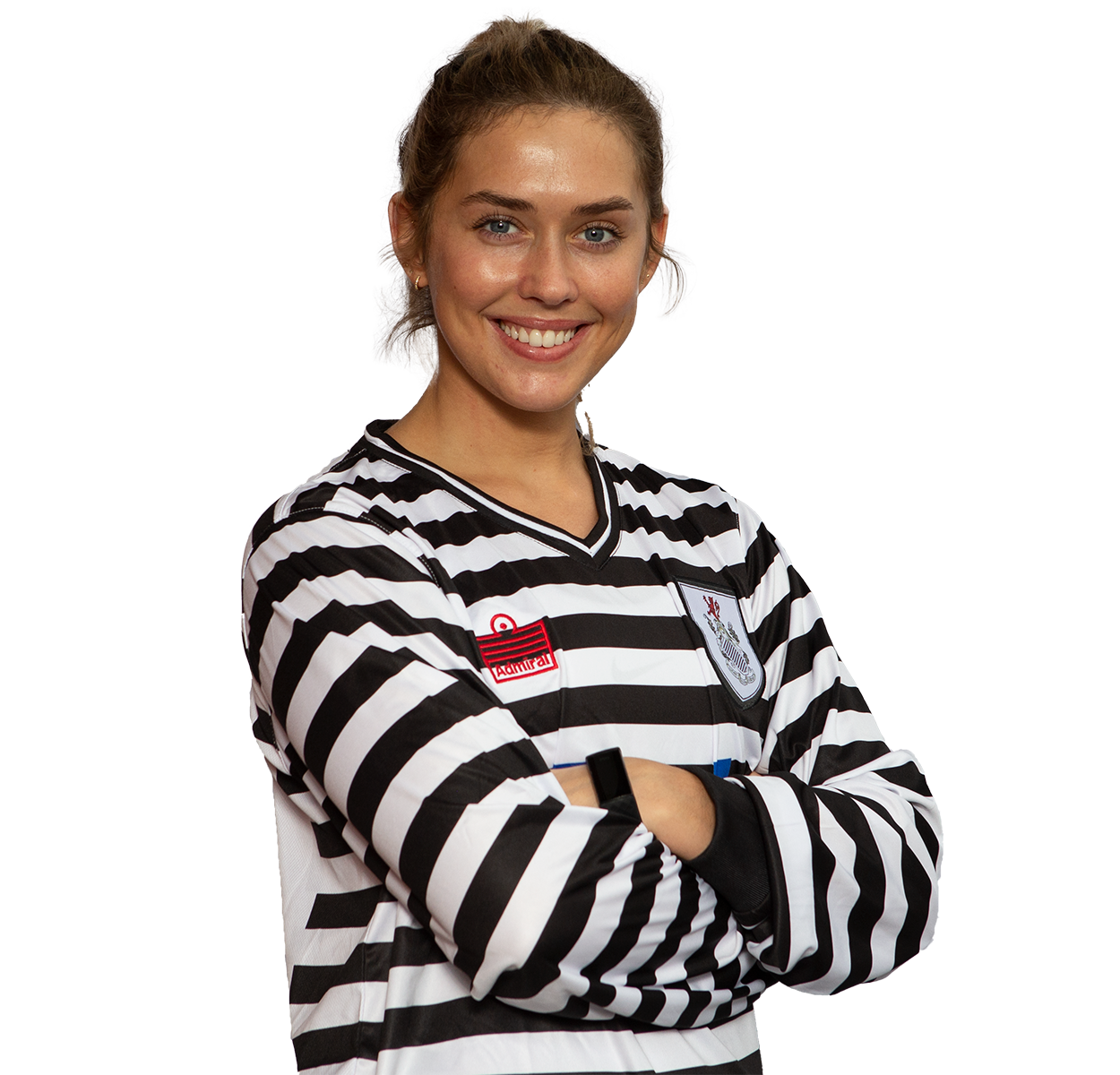 Christine started playing football with her schools team – The Nicolson Institute in Stornaway.  For the school she won the North of Scotland Cup three times and the Scottish Shield.

Christine joined Dundee United in 2106, when she moved to the mainland to go to university.

Christine signed for Queen’s Park in 2019.