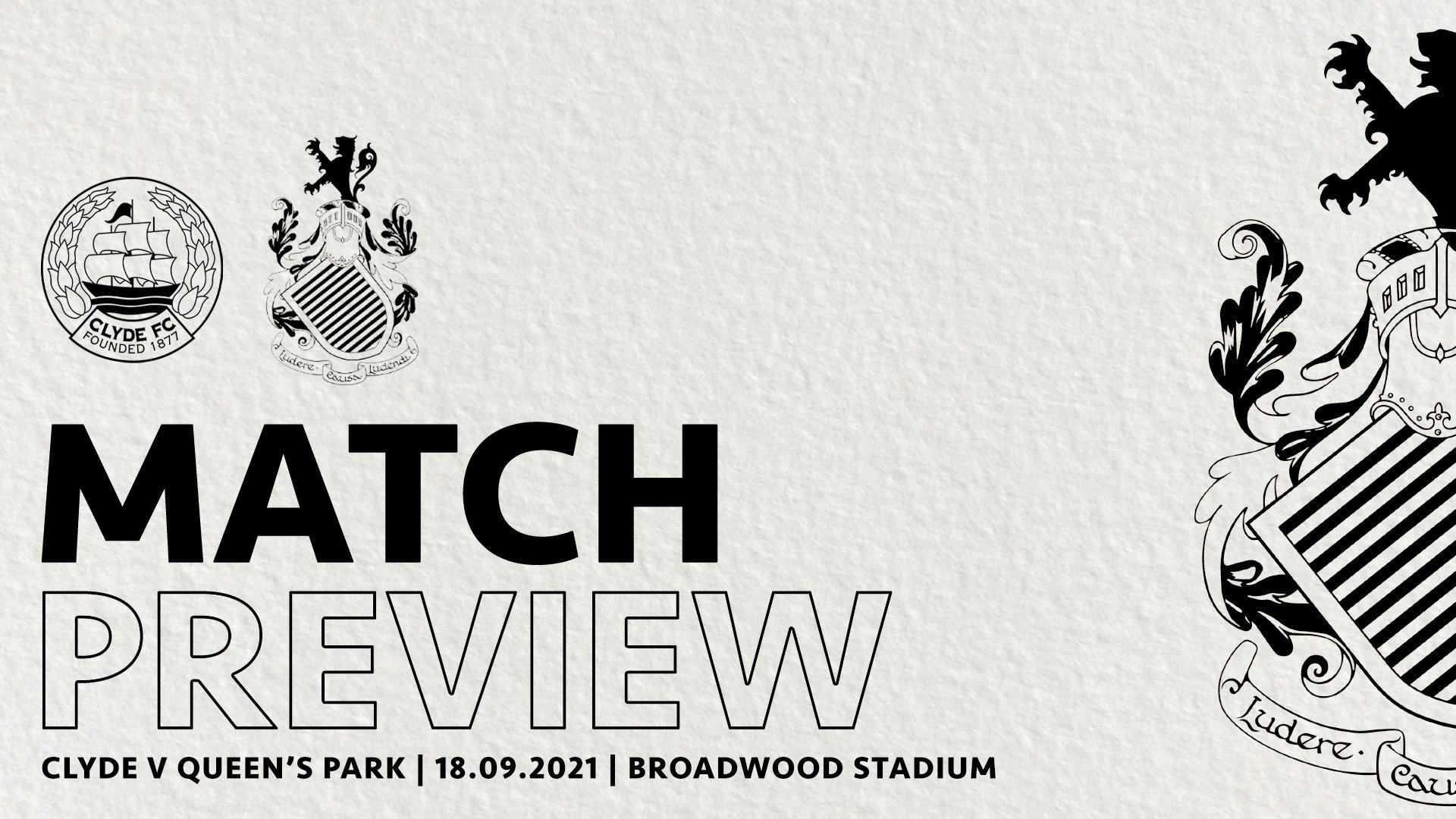 It’s derby day for the Spiders as we make the short trip to up the M80 to face Clyde at Broadwood for the first time in over two years.

Ahead of the game the club media team caught up with the gaffer to get his thoughts.

Laurie said: “We are looking forward to what we know will be a tricky away tie against a side who are very hard working and who have already had a couple of very strong victories in the league.”

“We know Clyde have some real good players within their squad so we are under no illusions as to how tough the game will be.”

“From our perspective we have started to build some momentum with the unbeaten start to the league campaign and that is obviously something which we want to continue to build upon. It goes without saying that we would like to turn draws into wins but that’s the nature of football sometimes. There will be weeks where we play well and come away frustrated and there will be other weeks where we maybe don’t perform as well and come away with the three points.”

“That’s where it is important that we manage our emotions as a team in that regard. We need make sure we are as prepared as best possible for every game and then give it everything we have within the games themselves, not leaving anything on the pitch.”

On Luca Connell’s return to the club Laurie said: “Luca is a very good player who we are delighted to have back at the club. He made a great contribution last season and I have kept in touch with him over the summer, so it’s brilliant to have him back and great that he wants to be here.”

On the injury front Laurie confirmed that both Stuart Morrison and Will Baynham continue to make good progress in their respective roads to recovery, with the latter back “training very well with the group.”

Laurie confirmed that Jake Davidson is expected to rejoin the morning sessions outside at Lochinch very shortly with both Peter Grant and Jai Quitongo continuing to make progress through their rehab processes. The gaffer highlighted that the club continues to keep an open mind on how these are going and said that while the the players will be pushed hard through their rehab, nothing will be done to jeopardise either players return.”

Supporters are encouraged to purchase their match ticket in advance and this can be done HERE.

Clyde have advised that they will make tickets available to purchase on the day however as above, have encouraged as many people as possible to buy online in advance in order to speed up the entry process at Broadwood.

Fans not making it to Broadwood for the game can purchase Clyde’s live stream at a cost of £13, HERE.