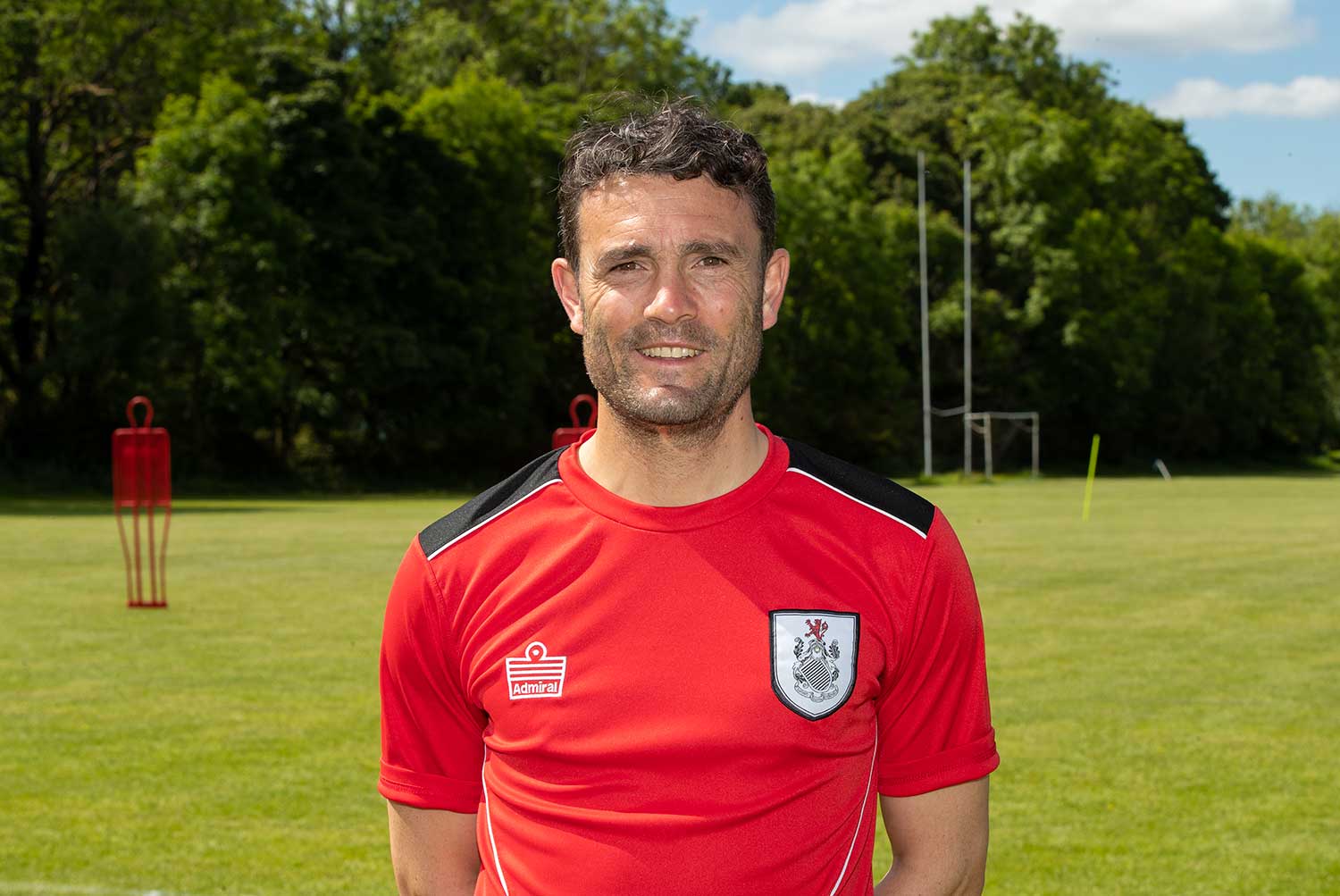 Laurie started his senior career with Raith Rovers 1998. He made 90 appearances for Raith before moving to St Mirren in 2003. Laurie played with the Buddies for two seasons before returning to Raith Rovers in July 2005.

Laurie played a season at Kirkcaldy then moved to Cowdenbeath, Stirling Albion and finally back to Raith Rovers in 2008.  Laurie made over 390 senior appearances during his professional career scoring 16 goals.

In 2012 Laurie took up the role of first-team coach (as well as player) at Raith Rovers and coached the team until May 2016 when he moved to Dundee United as assistant manager to Ray McKinnon. In October 2017 Laurie stepped up to caretaker manager when Ray McKinnon left the club.

He stayed on as assistant manager when Csaba László was appointed.  He then has another spell as caretaker manager before Robbie Neilson was appointed to manage Dundee United.

In March 2019 Laurie moved to Queen of the South and became assistant manager to Gary Naysmith.  He left the club in May 2019 when Naysmith parted company with the Doonhamers.

Laurie was appointed Head Coach in May 2021. 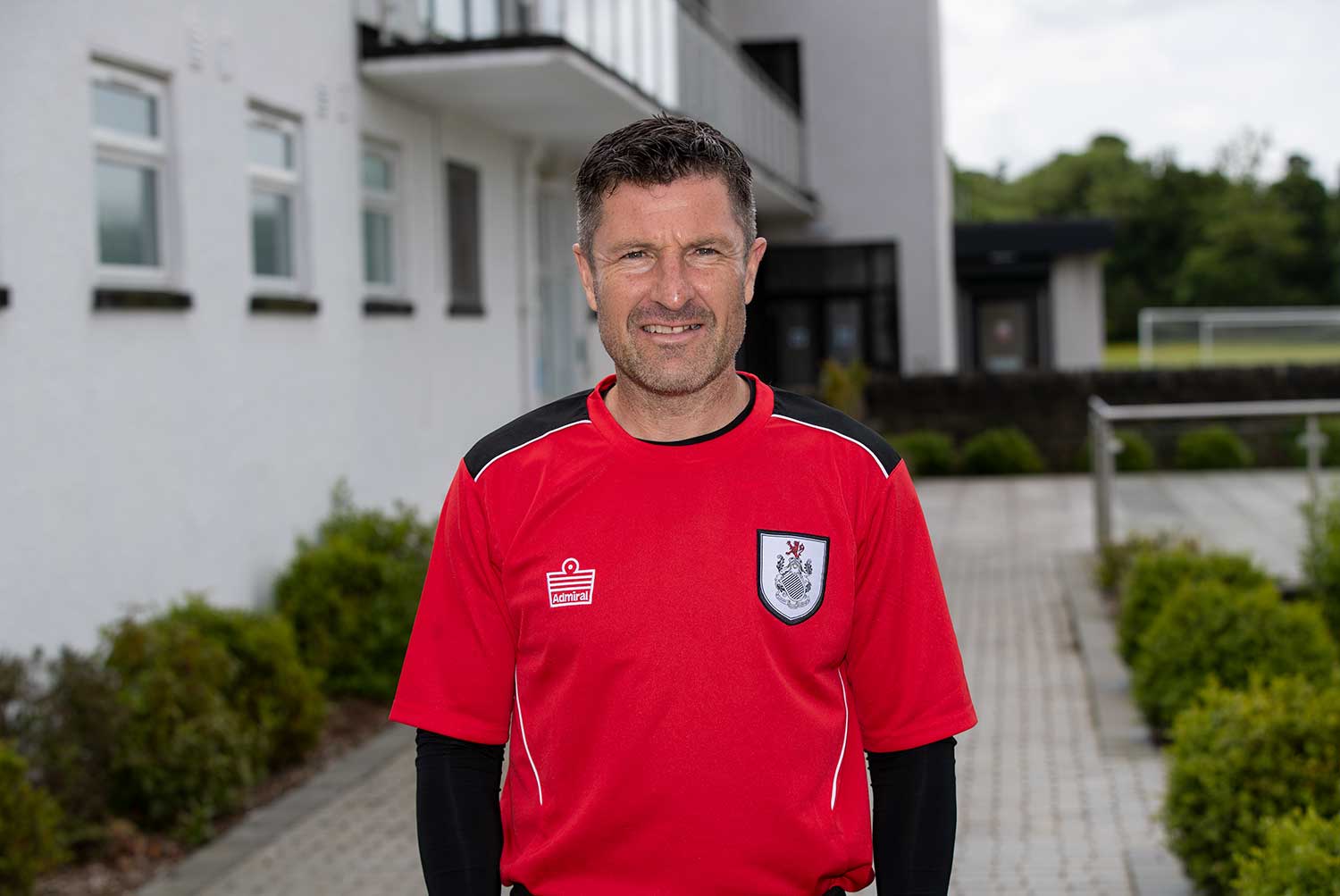 Grant became player/manager at Starks Park in July 2012 and was in charge when Rovers lifted the 2013/14 Challenge Cup, beating Rangers in the final at Easter Road.

October 2015 saw Grant coaching in the Hibernian academy.  He guided the Hibees U20s to success in 2017–18, winning both the SPFL Development League and the Scottish Youth Cup before taking up the assistant manager role at Edinburgh City in March 2021. 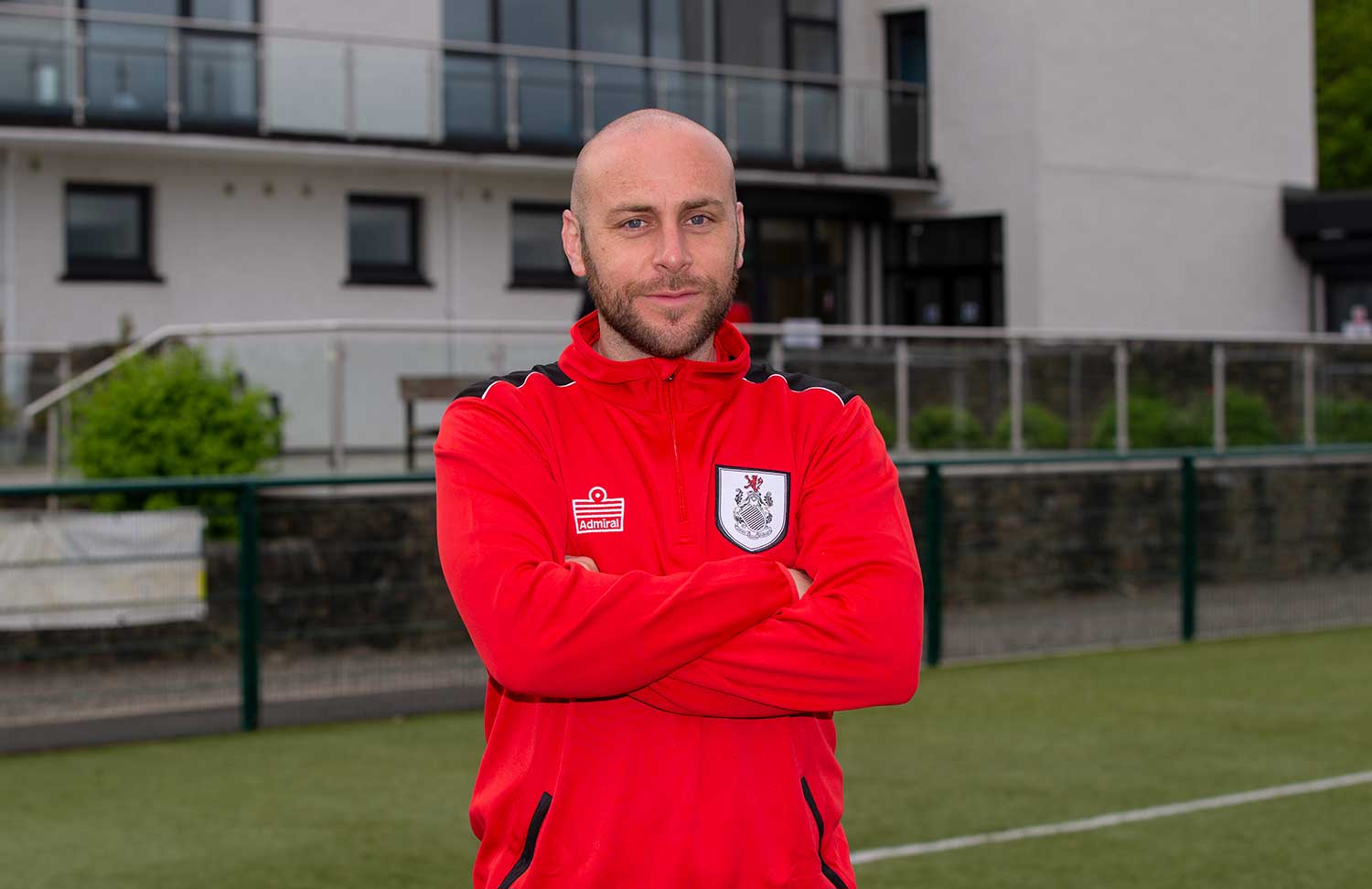 Most recently with Dagenham and Redbridge, Glen holds the UEFA “A” Goalkeeping Licence and has extensive experience both domestically and overseas. Previous spells in senior coaching roles include West Ham United Women, Gillingham, and Boreham Wood. Internationally Glen has coached Prune FC in the Indian League as well as a spell in the USA with Crystal Palace FC, Baltimore. 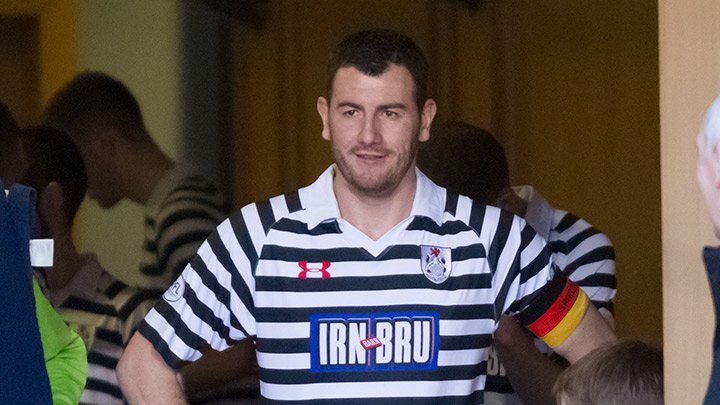 Tony started playing football at youth level with six years at Celtic. He moved to Clyde then had two seasons at youth side Eastercraigs.

Tony retired from playing in August 2015.  He then joined the coaching staff working with youth, 20s, reserves and first team. 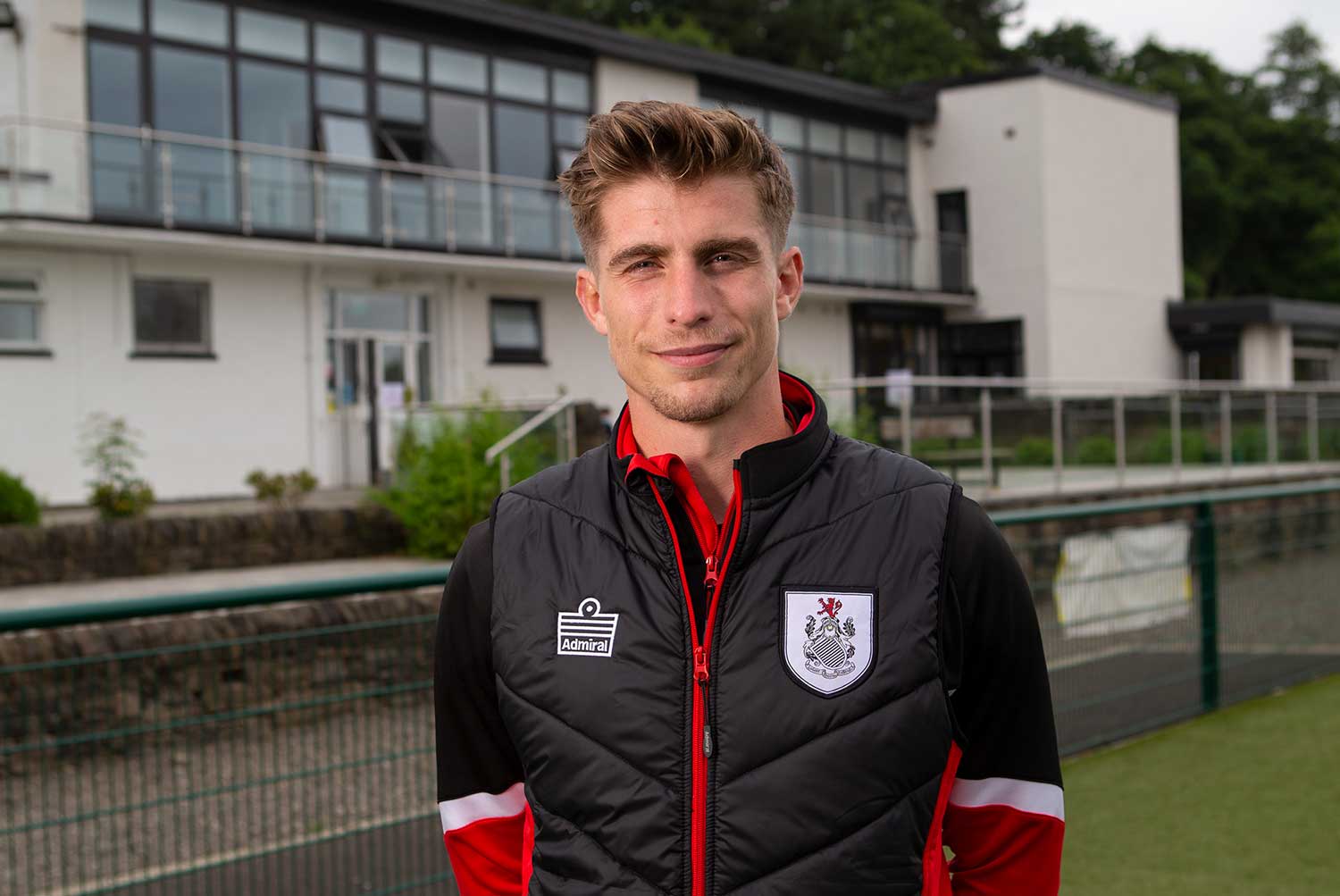 Sam gained a BSc (Hons) in Sport and Exercise Science at Stirling University.  He is currently undertaking a MPhil degree at Stirling.  His research topic is “A Systematic Review of Strength Assessment in Youth Soccer Players”. He hopes to graduate in November 2021. He also achieved his UKSCA Strength and Conditioning Accreditation while at Stirling.

As a practitioner his first work was as an intern with Stirling County Rugby team for a year.  While studying at Stirling, Sam worked as a strength and conditioning coach with Stirling University’s International Sports Scholarship Programme, working with International and Commenweath swimmers and National tennis athletes.

Before coming to Queen’s Park Sam worked with the Cartha Queen’s Park Rugby team and in a school environment.

Sam is responsible for player physical preparation for both training sessions and matches.

He oversees load monitoring to ensure a steady build up to high level performance. A large part of his work is to minimise player injury risk through analysis of player workload indicators during training and matches.

Sam also manages the strength and conditioning programme for the players in the gym.