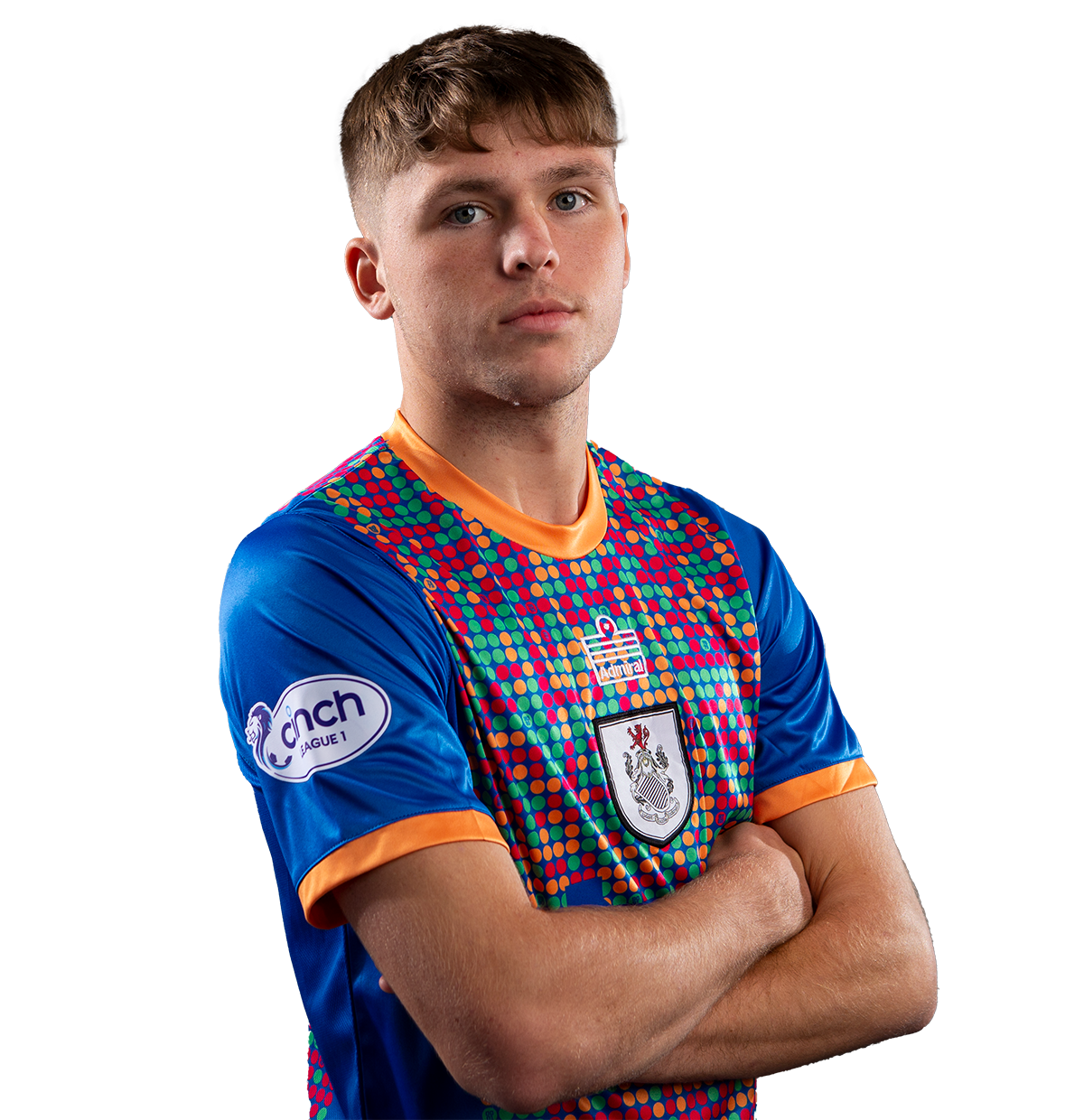 Aged 10, Connor signed with Hearts and has progressed through the youth ranks with the Jam Tarts.

Connor moved to full-time football aged 15 and signed a professional contract with Hearts on his sixteenth birthday.

Hearts loaned Connor to Cowdenbeath when he was 16.  On his return Connor made his Hearts debut against Kilmarnock in May 2018.

Connor then had another loan spell at Arbroath at the start of season 2020-2021 before moving to Cove Rangers for the second half of the season.

Connor also had represented Scotland at Under 16 and Under 17 level where he captained the side.

Connor signed, on loan from Hearts, until the end of the season.

Player of the Month 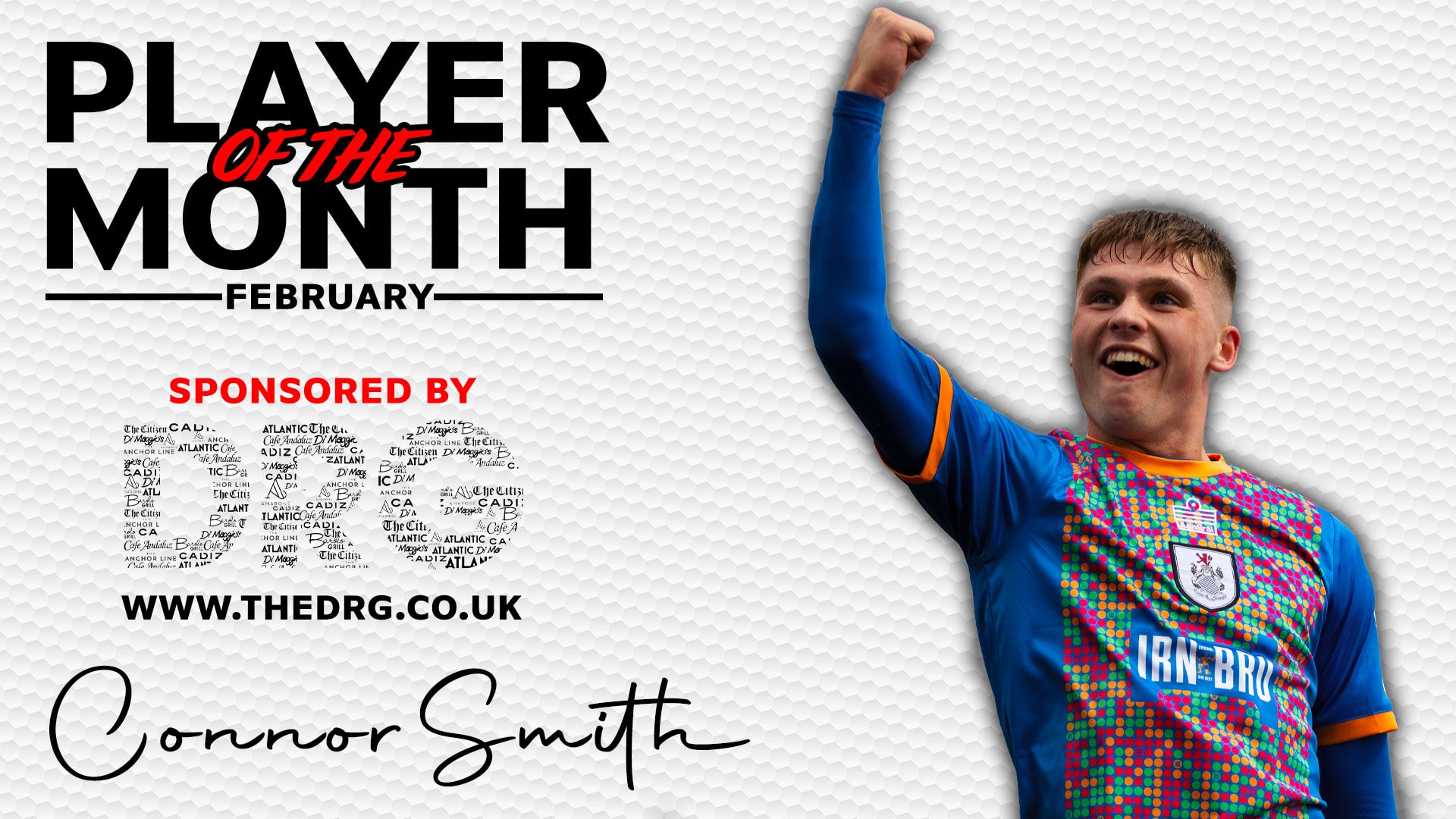