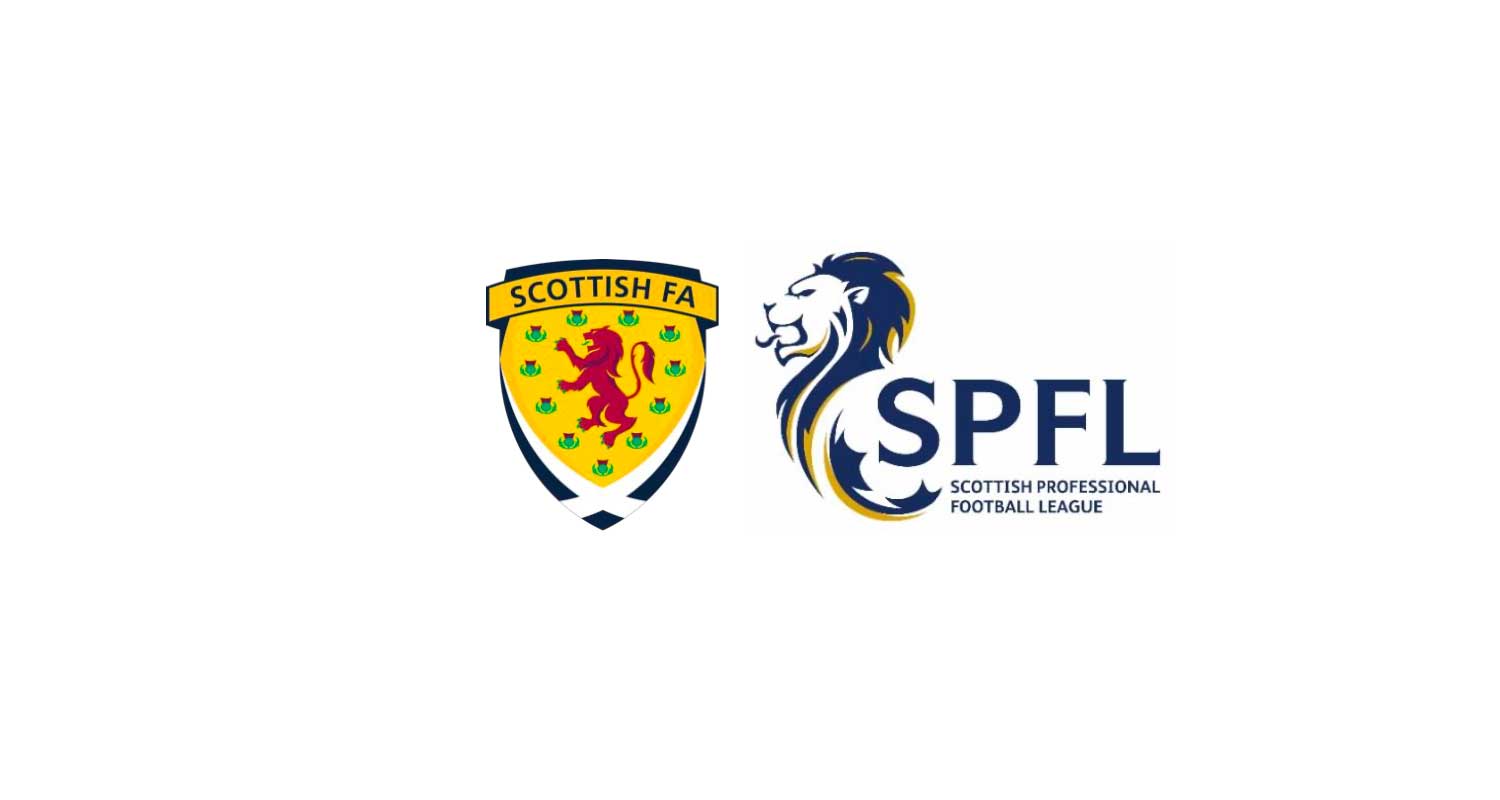 As previously outlined, the Scottish Football Restart sub groups are on a two-weekly discussion cycle, after which each chair will feed back on the work undertaken to plan and prepare for the return of Scottish football when determined safe to do so by the Scottish Government.

The six groups have now met at least once to discuss and formulate plans specific to their area of expertise in anticipation of the logistical and infrastructural challenges prevented by COVID-19 and with the safety and wellbeing of all participants of paramount importance.

Each sub group chair or co-chair has noted a unanimous commitment to working together to understand and resolve the complex challenges in reintroducing Scottish football.

Rod Petrie, Scottish FA President and JRG Chair: “I would like to thank the sub groups for the dutiful way in which they have embraced the challenges and responsibilities placed before them in finding a viable plan to restart Scottish football.

“At this juncture I would also like to acknowledge the clear guidance and pragmatic approach from the Scottish Government which anchor our plans in reality, and are based on sound medical advice and expertise.

“Naturally, we all wish to see football return as quickly as possible but we must continue to adhere to the guidance of the Chief Medical Officer whilst using the power of football to convey messages that will keep people safe and at home.

“The work of the sub groups is summarised below and shows the breadth and depth of work being undertaken to ensure a smooth and safe return at the appropriate time.”

The initial meeting proposed a number of areas for exploration and the chair shared planning protocols from other countries, leagues, associations and sports including Germany, Spain, Norway, Korean K-League and Swiss Rugby Union.

The group was then divided into the respective areas to focus on four main pillars and discussions on potential provisions required.

The sub groups reported back and discussed the detailed scenarios considered. The utilisation of ‘hub’ stadiums across the country with potential to host multiple matches over a weekend, centralise match day resourcing and manage spectator safety was discussed. Positives and negatives were noted and it was agreed that each sub group would consider this model as part of their ongoing activity.

It was agreed that further consideration in each area was required prior to the recommendations for each section being collated to produce new operational checklists and protocols.

The first meeting of the group established ‘flexibility’ as being the overarching principle of the work of the group. The group agreed to have the objective of achieving flexibility for clubs and members as a guiding principle in facing the myriad of regulatory challenges facing the game in the coming months.

An initial discussion with members of the sub group highlighted the need to prioritise the welfare of children, young people and the volunteer network throughout the period of lockdown and until further medical and governmental guidance is sufficiently relaxed to consider the restart of grassroots football at the appropriate time.

The group will continue to monitor the advice and liaise with relevant stakeholders in the meantime to provide a framework for future reintroduction of the grassroots game.