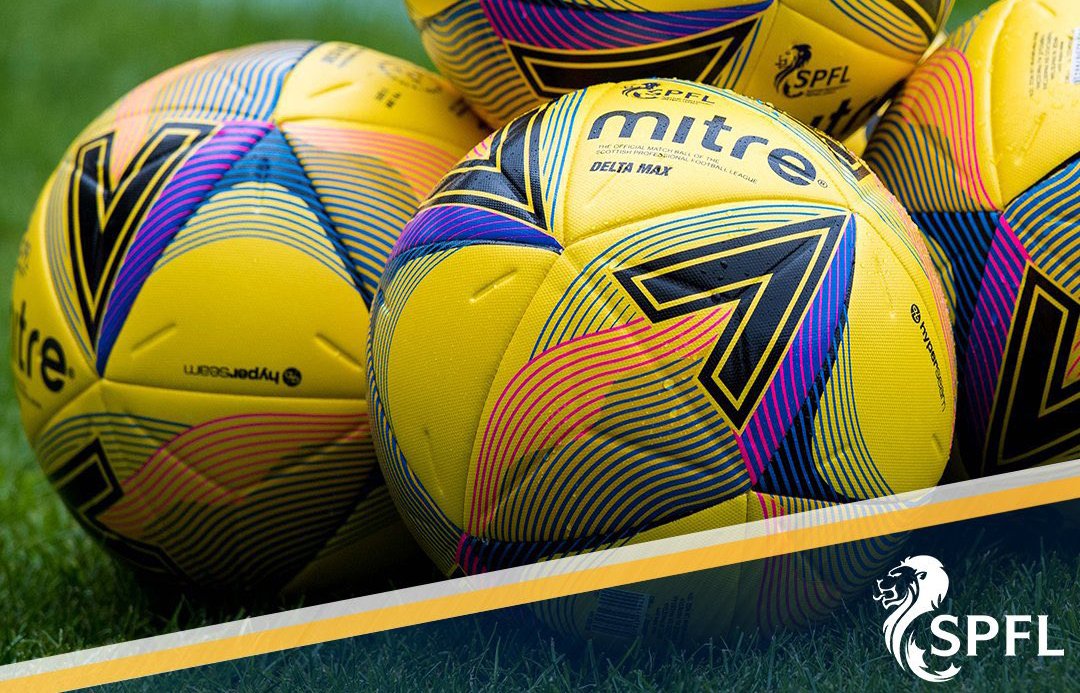 Queen’s Park v Cove Rangers, due to be played at Firhill on Saturday 12 February, will now go ahead at the Balmoral Stadium, Cove with a 3pm kick off.

Our final fixture of the season with Cove Rangers, due to be played at Cove on Saturday 2 April, will now take place at Firhill on Sunday 3 April, again with a 3pm kick off. Please note, this date is subject to further change should Cove Rangers be successful in reaching the final of the SPFL Trust Trophy.

These changes are necessary due to Partick Thistle being involved in Scottish Cup action at Firhill on 12 February.