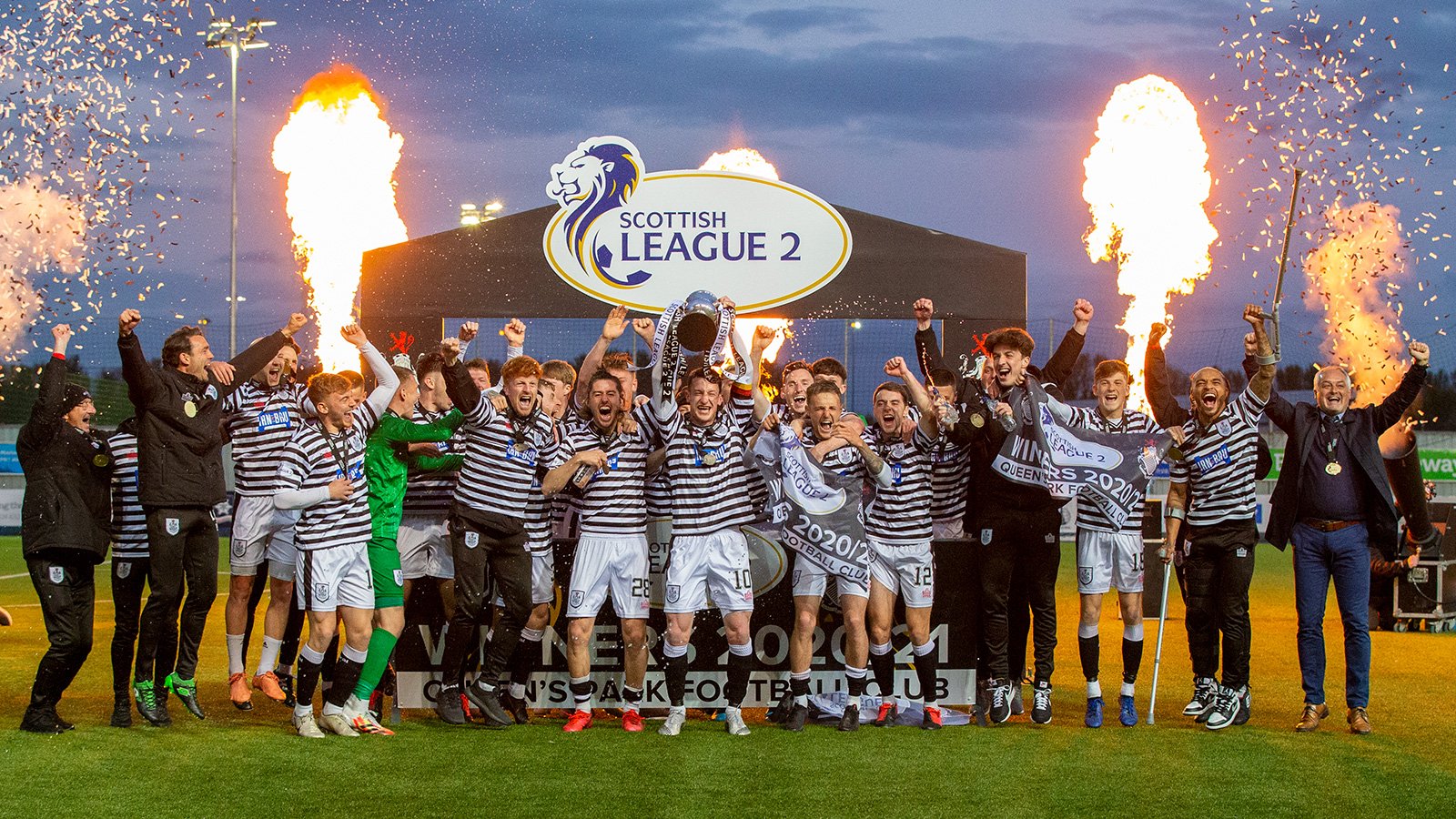 Are you ready to Make New Memories this Saturday?  On what will be another iconic day for the club, last season’s League 2 flag will be unfurled prior to our first home league game of the season when Cove Rangers visit Firhill.

Unfurling a League flag is an event not to be missed and it would be great to see as many Queen’s fans at Firhill as possible.

Match tickets are now on sale, to both home and away fans, and can be purchased online at https://tickets.queensparkfc.co.uk/packages/LZEmOKzmpW/e/51Yn7RaK7e?target_facility=182

Tickets, which can only be bought online, are priced at:

QPTV will broadcast a live stream of the game, details of which will be announced later this week.