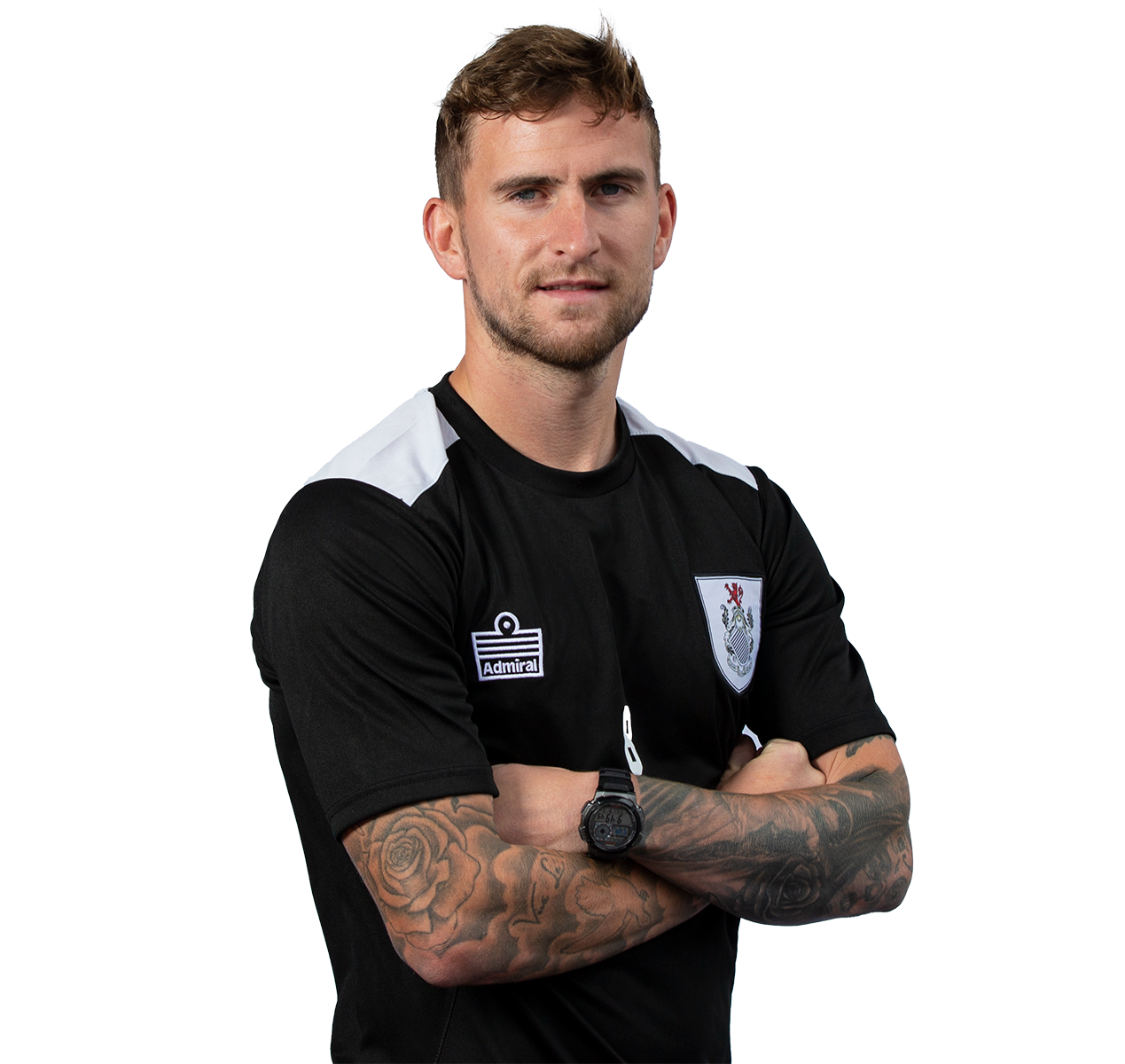 Craig started playing football with St. Mirren aged five. In 2010, aged 16, he signed as professional contract with the Buddies.

Craig moved to Kilmarnock in 2012 and played 76 times for the Premiership side.

In 2016 Craig joined English League Two side Colchester United.  He played 36 before injury prevented Craig making many more appearances for Colchester. In January 2018 Craig joined Dundee United on loan to the end of the season.

In July 2018 following a short spell in Denmark with Danish side AC Horsens he signed with Partick Thistle. He played 36 times with the Firhill side before leaving the club in January 2020.