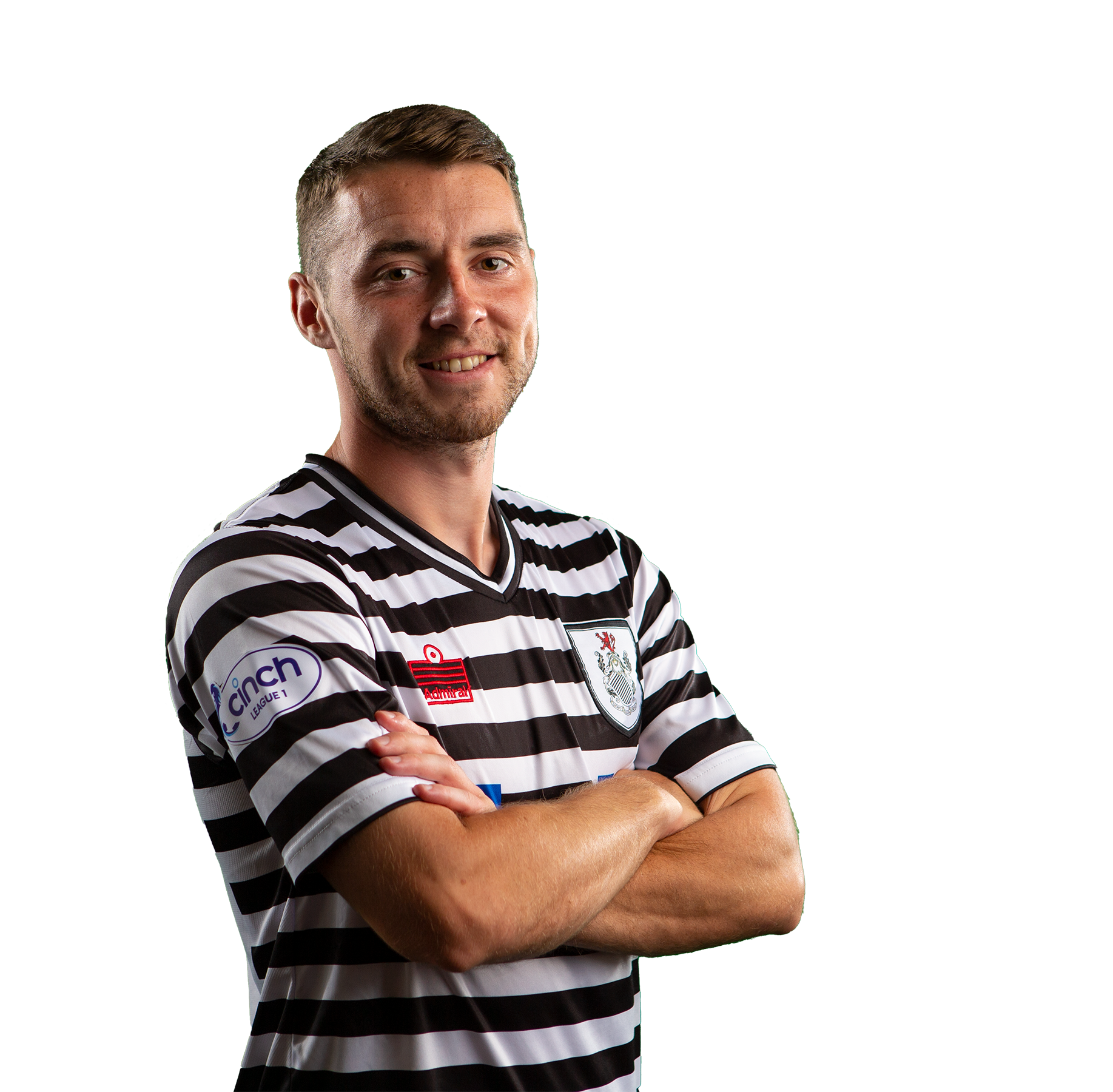 Darren started his football career in the Rangers Academy programme. He then moved to Hamilton Academical Academy in 2010.

He made his senior debut for Hamilton Academical in Feburary 2014.

In August 2019 Darren moved back to Scotland signing for Queen of the South. During season 2019-2020 he played 22 times for the Doonhamers .

Darren signed for us in September 2020.