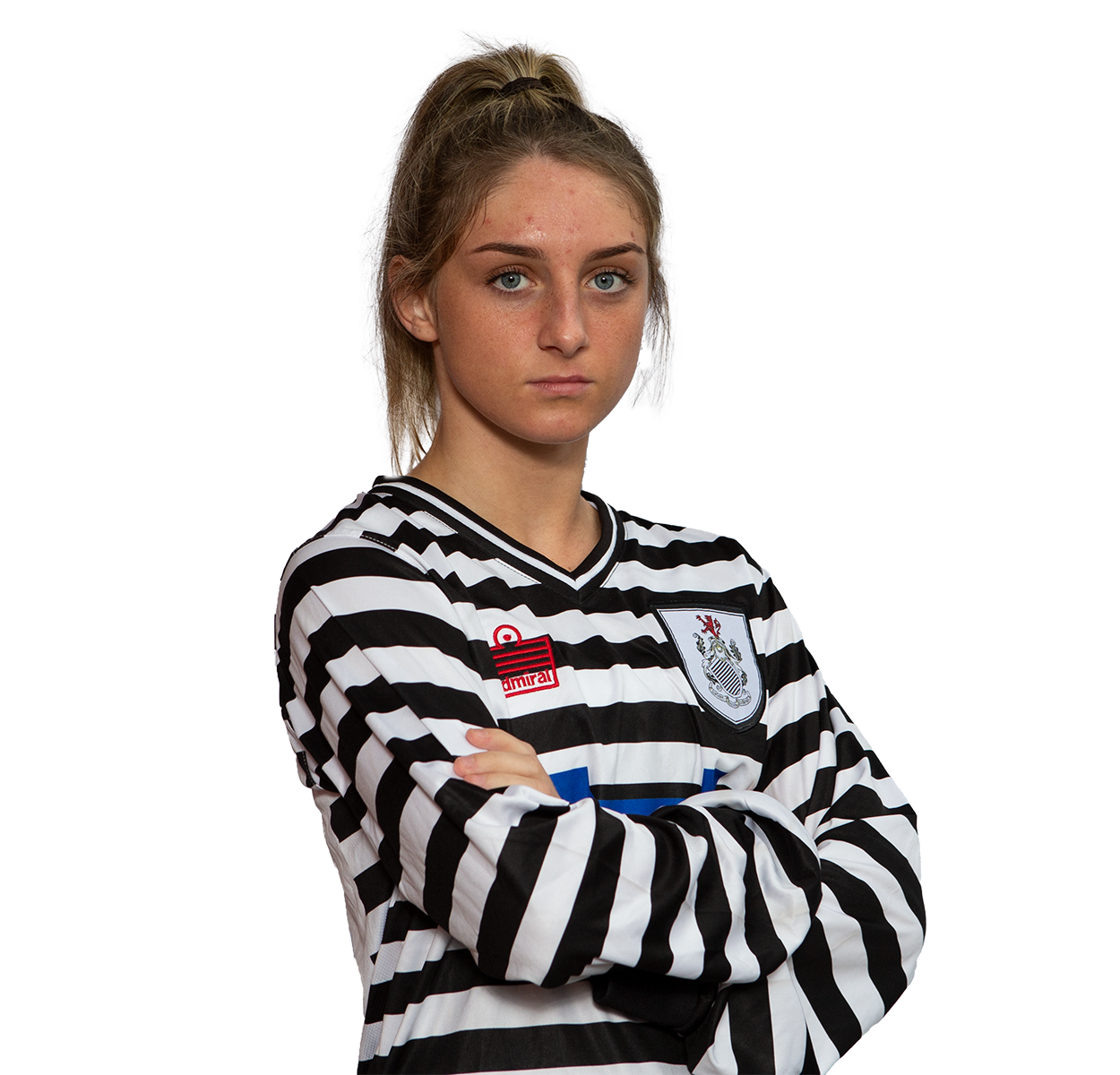 Demi started playing football in 2013 for Glenvale Girls FC when she was 11.

She moved to Glennifer Thistle in 2014 and was the captain of the 13s and 15s squads.

Next Demi moved to Glasgow City in 2017 where she stayed for three seasons.