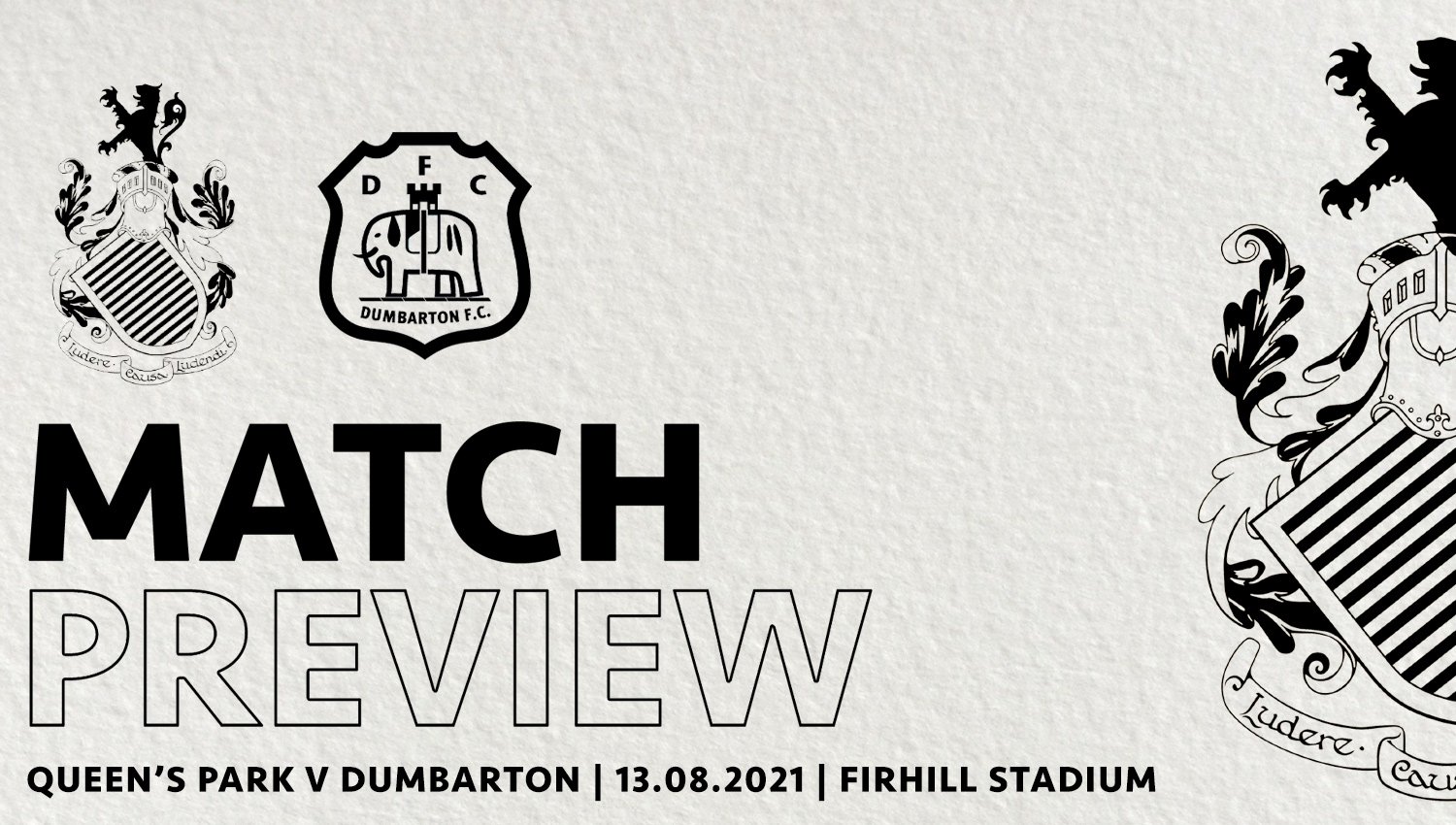 Hot on the heels of Tuesday night’s cup success over Bonnyrigg Rose the Spiders return to Firhill for the third time in a week as Stevie Farrell’s Dumbarton side come calling. You have to go back to April 2007 to find the last league meeting of the sides when goals from Robert Dunn and David Weatherston won the game 2-1 for the Spiders at the then, Strathclyde Homes Stadium, before we went on to win promotion. Since then the sides have met only twice in cup business with both teams recording a 1-0 win each.

Ahead of the Sons of the Rock’s visit, the club media team spoke to the gaffer to get his thoughts. Laurie said: “We’re expecting a really tough game against a Dumbarton side who have started the season well, picking up four from a possible six points. We have obviously taken the same points total and know how hard we have had to work for those points so we expect nothing less than a very difficult game against Dumbarton.”

“Dumbarton are experienced at this level and have a very good manager in Stevie Farrell. We have a big challenge tomorrow to take something from the game but we are looking forward to it and will relish, while absolutely respecting the threat that Dumbarton will pose.”

“For us though it’s about looking to use our qualities to put our stamp on the game whilst at the same time dealing with the qualities that Dumbarton bring. We know that we will need to be on our game from the first whistle.”

“We have made a good start to life at Firhill and as I have already indicated, as a club and as a team, we want to feel comfortable there. With the start that we have made, we feel that we have a platform to build on but also have lots more to come. Hard work is what will allow us to continue progressing as we would want to, and from that, I hope will come more positive performances. We also require absolutely everyone on the pitch buying into how we want to play and I’m very pleased that is the case.”

“Having the supporters back in has been brilliant so far. From my perspective everyone feels the energy in the stadium with the fans back and the noise they create. Whether it’s 500 or 5000, having fans back in the ground undoubtedly brings a real energy and also adds and edge to the game. I think everyone, from the players on the park, those in the stands and those watching via live streams or on the telly, have benefited from atmosphere that is their with people back in stadia.”

On the injury front the gaffer was delighted to confirm that defender Lee Kilday is fit enough to return to the match day squad after a number of weeks on the sidelines. Jake Davidson, who limped off early on in the Cove Rangers game a week ago, misses out.

Match tickets remain on sale to both home and away fans, and can be purchased by clicking HERE. Please note that tickets must be purchased online.