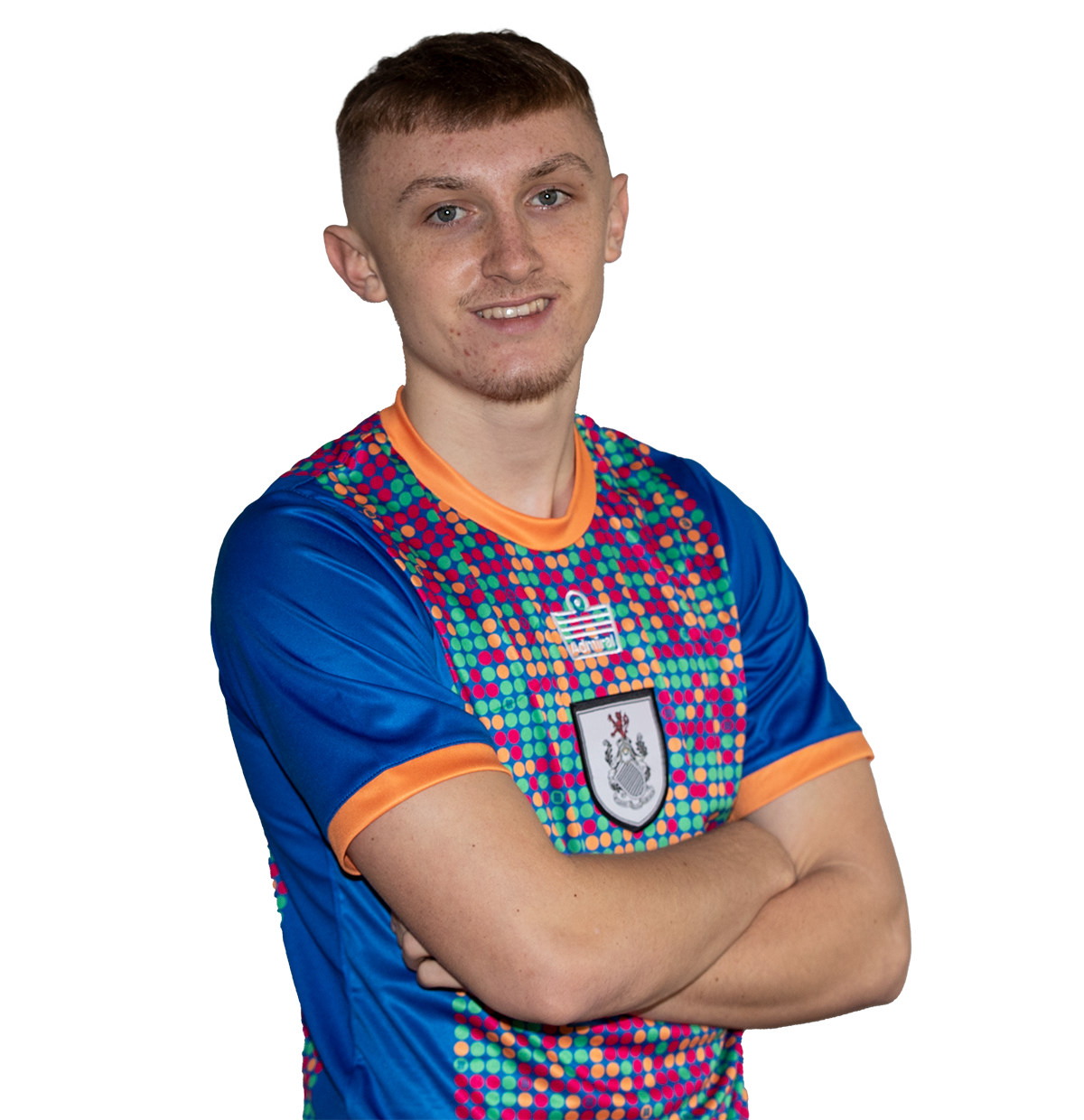 Dylan started playing for St Mirren, aged 5. In his eleven years with the Paisley side he has worked his way through the academy sides to the first team.

In season 2021-22 Dylan made four appearances for St Mirren first team. He signed a two year extension to his contract with St Mirren in March 2021.

Dylan became the youngest player in St Mirren history – as well as becoming the youngest ever player to play in the Scottish Premiership – when he made his debut against Rangers at the age of 16 years and five days old in March 2021.

Dylan has also represented Scotland at Under 16 & 17 levels. Dylan captained Scotland 17s against Wales in September 2021.

Dylan signed, on loan from St Mirren, until the end of the season.