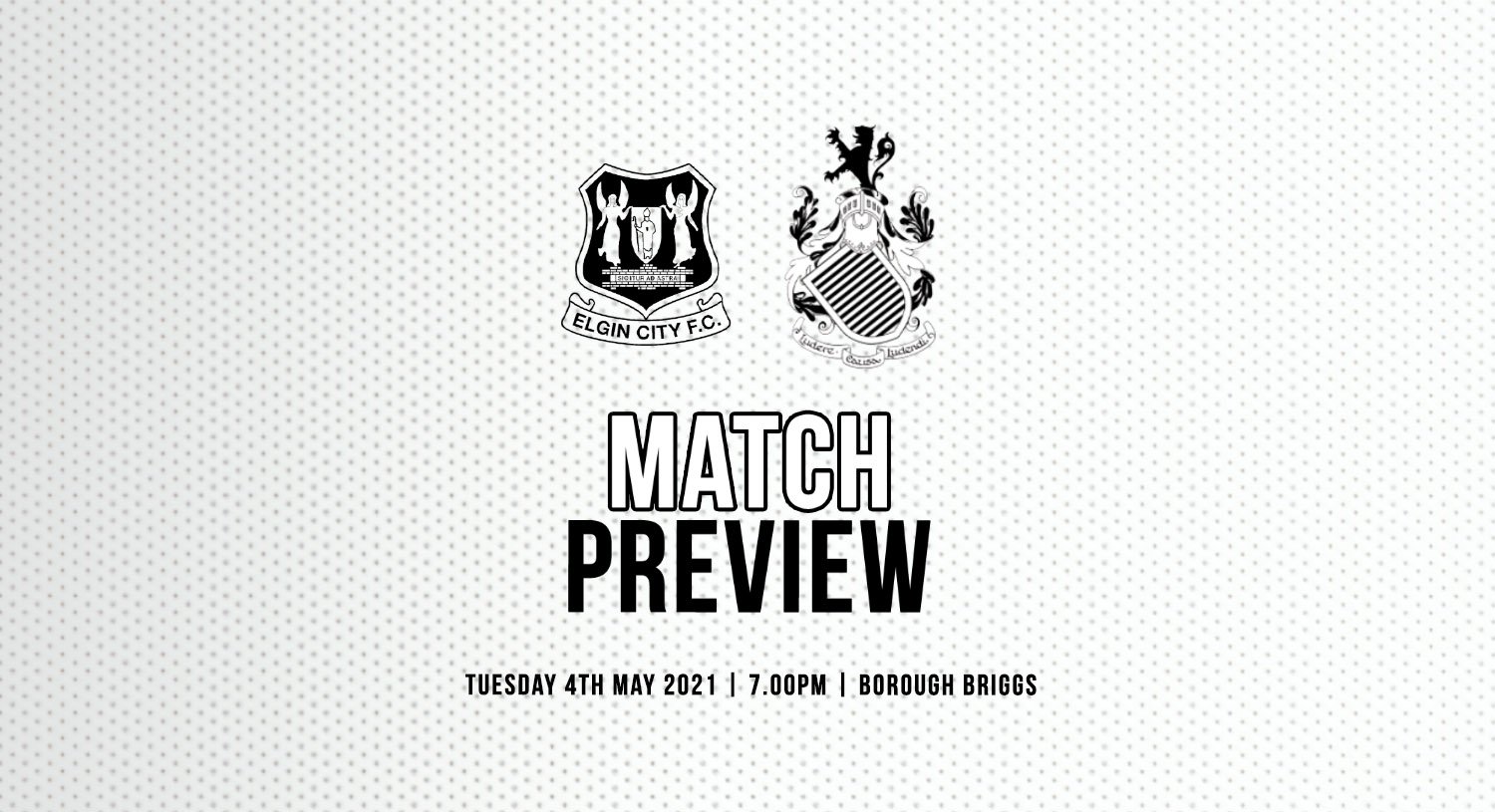 The Spiders make the long journey north tonight to take on Elgin City at Borough Briggs and in doing so, bring a historic  season to a close. Having being crowned League Two champions a fortnight ago, Ray McKinnon’s side got their hands on the trophy after last Thursday night’s win over Edinburgh City and it was a night to remember for everyone associated with the club.

With that in mind you could be forgiven for thinking that tonight’s game has lesser significance, now that the prizes have been given out, but the message from the gaffer ahead of the game was very clear when he spoke to the club media team.

Ray said: “It’s been at times a difficult but ultimately a very rewarding season and we go into tonight’s game looking to end the campaign with a win. Having had no game at the weekend we’ve had plenty of time to recover from Thursday night’s match and we are raring to go and excited for this one.”

“We expect if to be another very difficult game against a strong Elgin side who we know have everything still to play for. That will give the game a competitive edge, and as with any game, we want to win it.”

“Over the course of the season we have been very good and for me, and those that will be involved tonight, we owe it to ourselves to go out there and look to sign off with a victory. I’ve said it going into recent games that I believe it’s only fair to the other teams in the league, who are still playing for something, that we do not let up and our agenda tonight is very much to get all three points.”

The opposition: Gavin Price’s side have everything to play for with four teams in contention for the three play off spots going into tonight’s game. City currently sit fourth in the table, level on points and goal difference with fifth placed Stirling Albion.

Live streaming: Elgin City TV will be providing a live stream of the game at a cost of £9.99. For more information or to purchase click HERE.

QPTV: Post match reaction from the manager and a player will be available shortly after the game on the live stream with match highlights to follow on Wednesday morning.