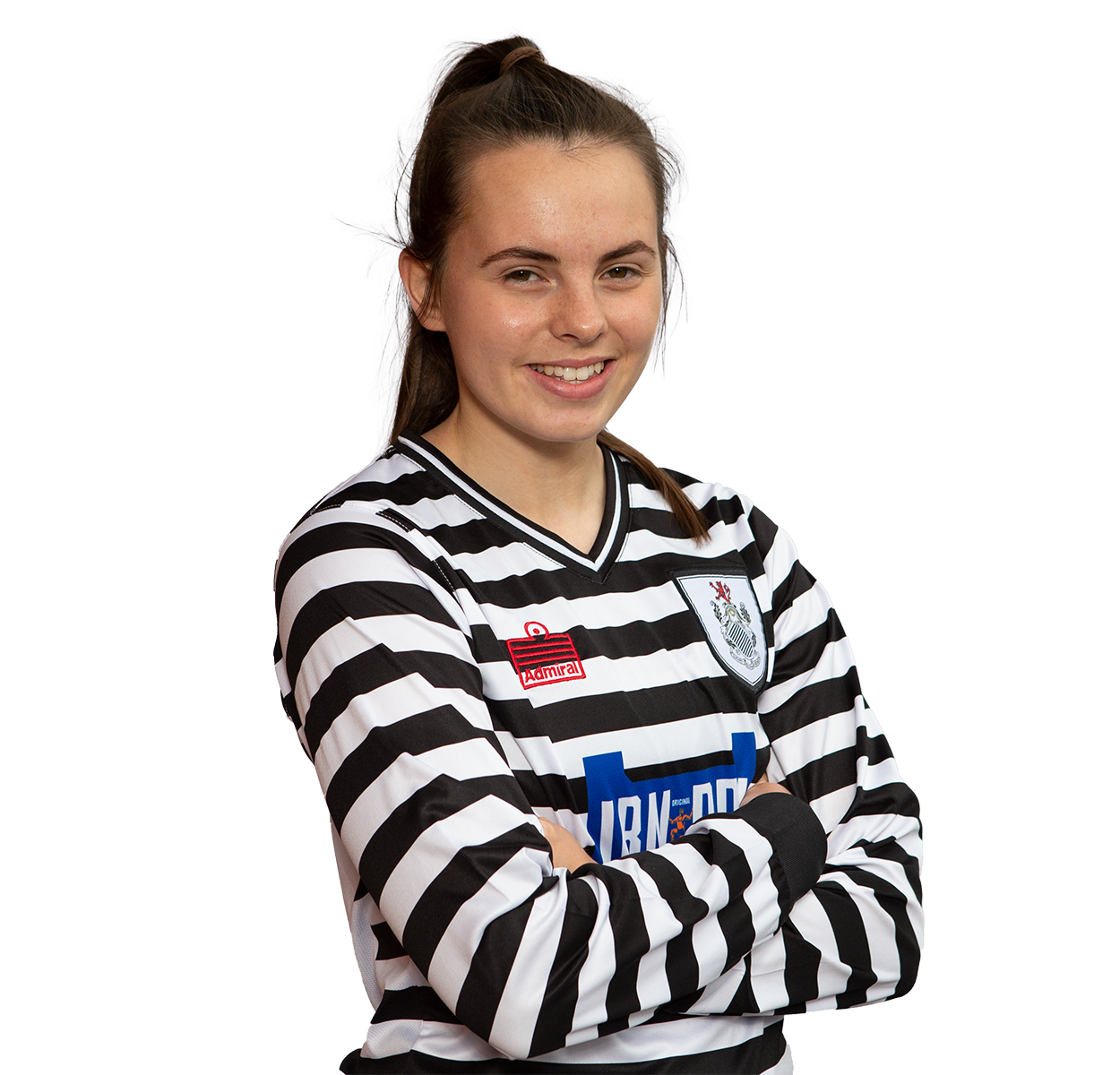 Emily started playing football with Holytown Colts BC, aged 7, in 2007.

She joined Hamilton Academical in 2013.  During her five season with the Accies Emily played for the 15s, 17s, development tean and made her first team debut in 2015. She graduated to the Hamiton first team in 2017.

Emily moved to the Celtic Academy in 2018 and played for them for two seasons.