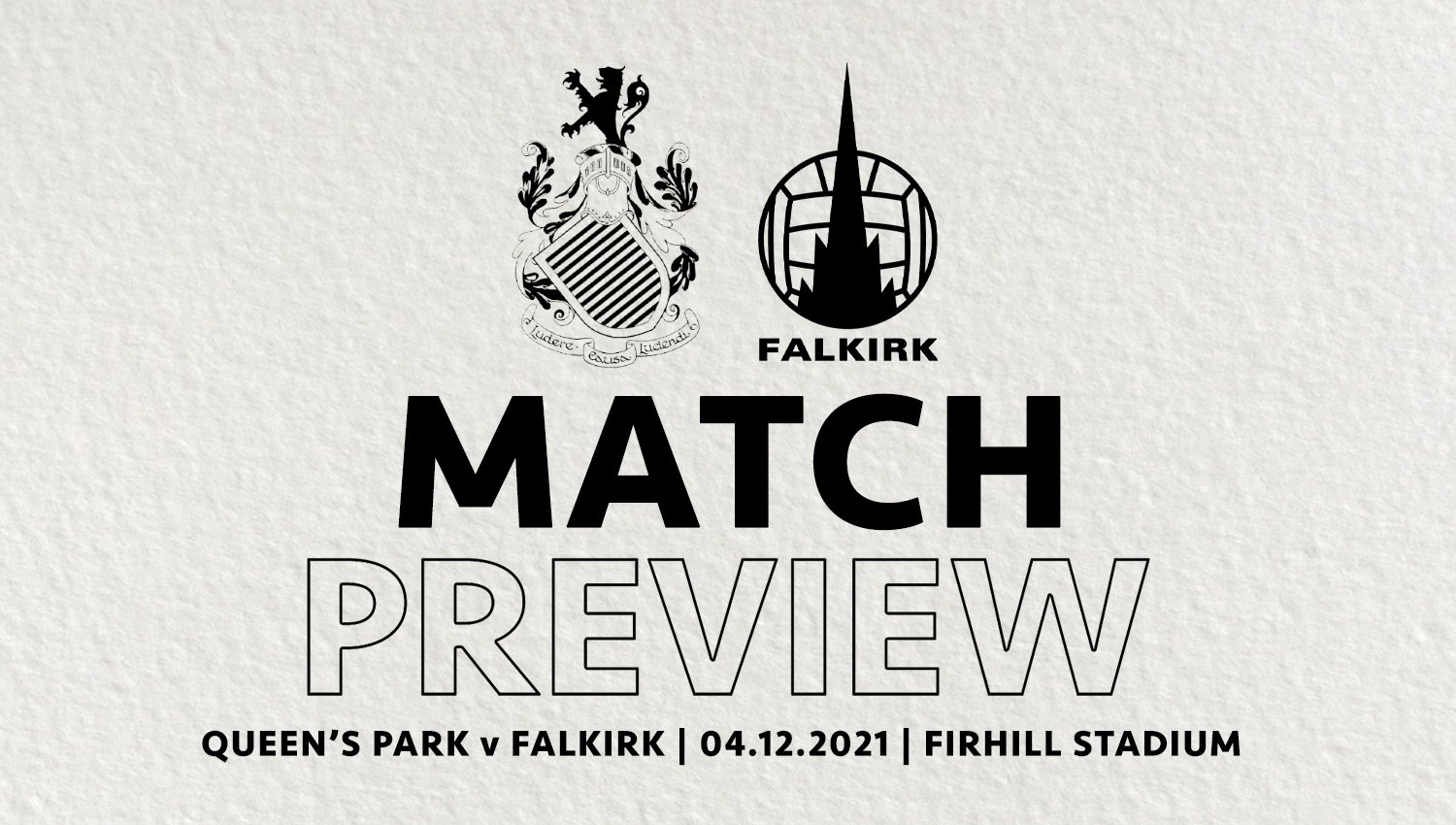 It’s a return to league action for the Spiders this afternoon as Falkirk provide the opposition at Firhill following last Saturday’s Scottish Cup exit at the hands of Kilmarnock. With both teams looking for a win that could turn recent fortunes around and just one point separating the sides in the table, it’s sure to be a keenly contested match.

Ahead of the match Head Coach Laurie Ellis gave his thoughts to the media team, saying: “Tomorrow’s game is one which we are all looking forward to on the back of a tough test against Kilmarnock in the cup last weekend. Ultimately we were disappointed to exit the cup but I thought the players worked very hard, applied themselves well and made a real cup tie of it.”

“It’s now a return to league business and this is a game which we are all looking forward to. We will look to build on the positives from last week as we look to take a positive result from the game. We know Falkirk will be coming in to the game looking for the win, the same as us, and we know that they are a very good team on their day. Our win at the Falkirk Stadium earlier in the season was a very close encounter and we expect this one to be similar.”

“Like ourselves Falkirk have a good squad with some real quality an experience in their ranks and they’ll be coming to Firhill well prepared. We know we will need to be on top form to get the result that we want.”

On the squad front Laurie confirmed that he will be forced into a couple of changes saying: “With Grant Gillespie and Michael Doyle missing through suspension this will be an opportunity for others to step in show what they are capable of. We have a full squad of good players with guys having pushing to get in to the team for weeks so this will be their opportunity to come in and try to make that place their own.”

On a positive note Laurie confirmed that striker Simon Murray, who missed last week’s game against Kilmarnock, returns to the squad and is available for selection.

Match tickets: These remain on sale to both home and away fans, and can be purchased right up until kick off by clicking HERE. Please note that tickets must be purchased online. There is no pay at the gate facility.

Live streaming: Fans not making it to Firhill for the game can purchase a match pass for our live streaming service.

Foodbank Collection: As part of our ongoing community work, we are holding a food drive collection in the run up to our fixture with Falkirk on 4th December.

Supporters of both clubs are encouraged to donate food items which we can use to support our local community.

We would be particularly grateful for donations of the following items:

Can we politely request all food related items are within the relevant sell by dates.

You can make a difference by donating items from 1pm on match day, Saturday 4th December, at main reception at the rear of the Jackie Husband stand or at a designated section behind the John Lambie Stand (away fans).