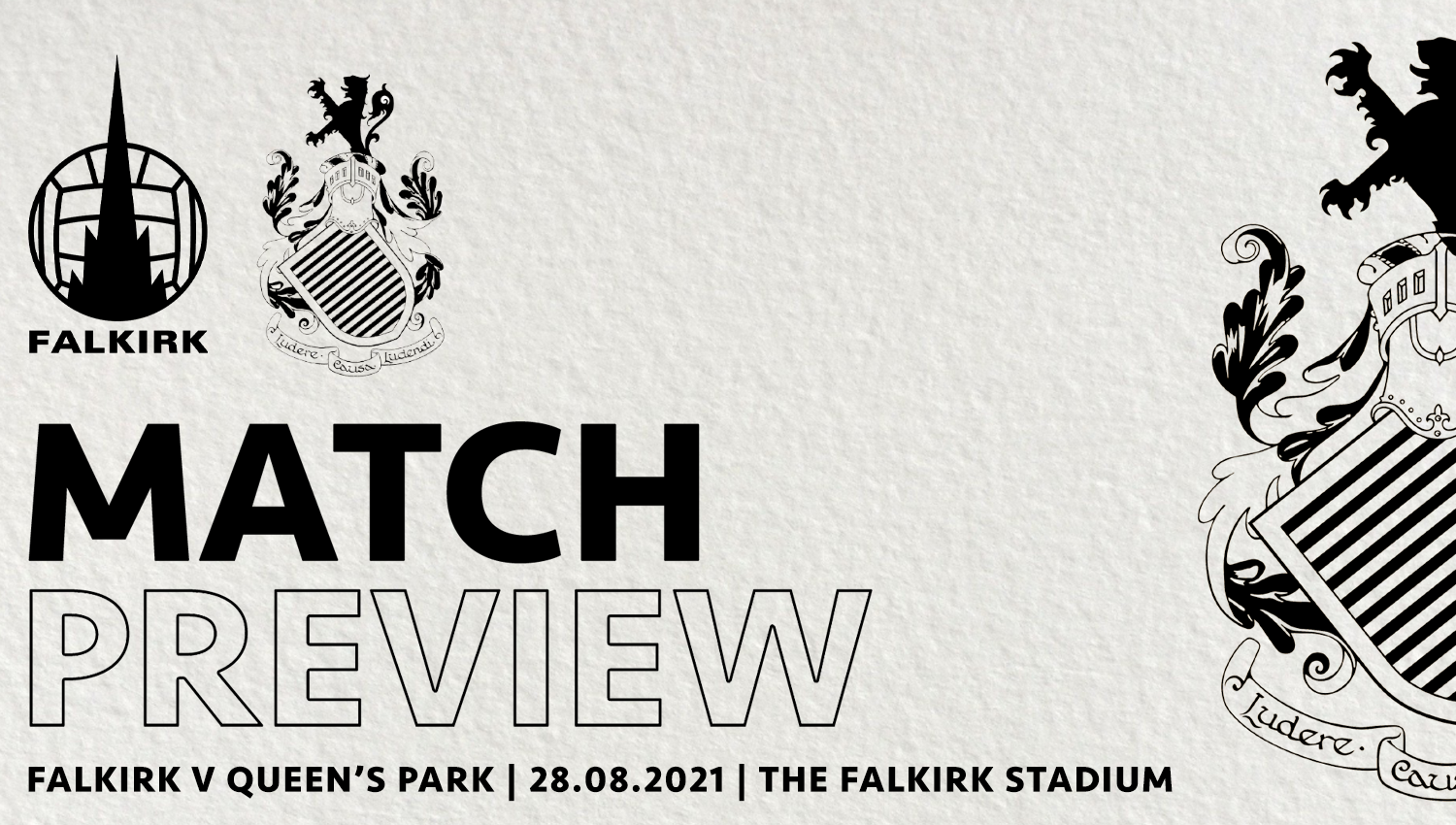 It’s second versus third as the Spiders make the short trip to the Falkirk Stadium this afternoon to take on Paul Sheerin’s in form Bairns side. In facing each other, the clubs’ end a remarkable 38 year gap since the last competitive fixture when Eddie Hunter’s Spiders managed a 1-1 draw in front of a crowd of 711 at Hampden on Saturday 23rd April 1983, in the old Division One.

Ahead of the clash Head Coach Laurie Ellis gave his thoughts to the club media team: “We’re looking forward to this afternoon’s game having prepared very well in training this week. We know the challenge which awaits us will be a very difficult one but that’s no different to the four games we have faced already this season. We have prepared well and competed well in every game up until now and in terms of our preparation, this week has been as good as previous weeks.“

“We are aware that Falkirk have a very strong side and have good League One experience. They are obviously a big club with big ambitions this year. It has the makings of a great game and it’s one we are excited about.”

“From our own perspective we have made a very good start to life in cinch League 1 and that was a point that we re-emphasised to the players this week. It goes without saying that we are eager to continue that and we know that to do that it will involve hard work. We need to ensure we have a solid base to build from and at the other end of the park, to continue to have that goal threat.”

“As a group we discussed last weekend’s game, as we always do, and we know we had more than enough chances to win the game before being undone by the sucker punch of a set play. That’s something we look to learn from and use the feeling of disappointment of the two points slipping away. Sometimes that’s just football though, we do have very resilient group who will use the opportunity to learn from that and move on.”

In terms of injuries the gaffer confirmed that with a couple of players carrying niggling injuries, there will be late decisions made on their availability. He did confirm that striker Will Bayham, who has been missing for a number of weeks, continues to make progress on his return to the squad while Peter Grant and Jai Quitongo continue their rehab from their respective long term injuries.

Tickets must be purchased online and will be available to buy up until kick off. Click HERE to purchase yours.

Please note that there will be no cash turnstiles in operation on the day.

Queen’s Park supporters should use turnstiles 11 and 12 to enter the stadium.

Falkirk have advised that it is Alex Totten day at the stadium.

Our hosts have also advised that there will also be a minutes applause for Eddie Healey who was a key figure in the sale of Brockville and Falkirk’s move to the Falkirk stadium.

For anyone not able to travel to Falkirk, a live stream will be available, details from FALKIRK TV.