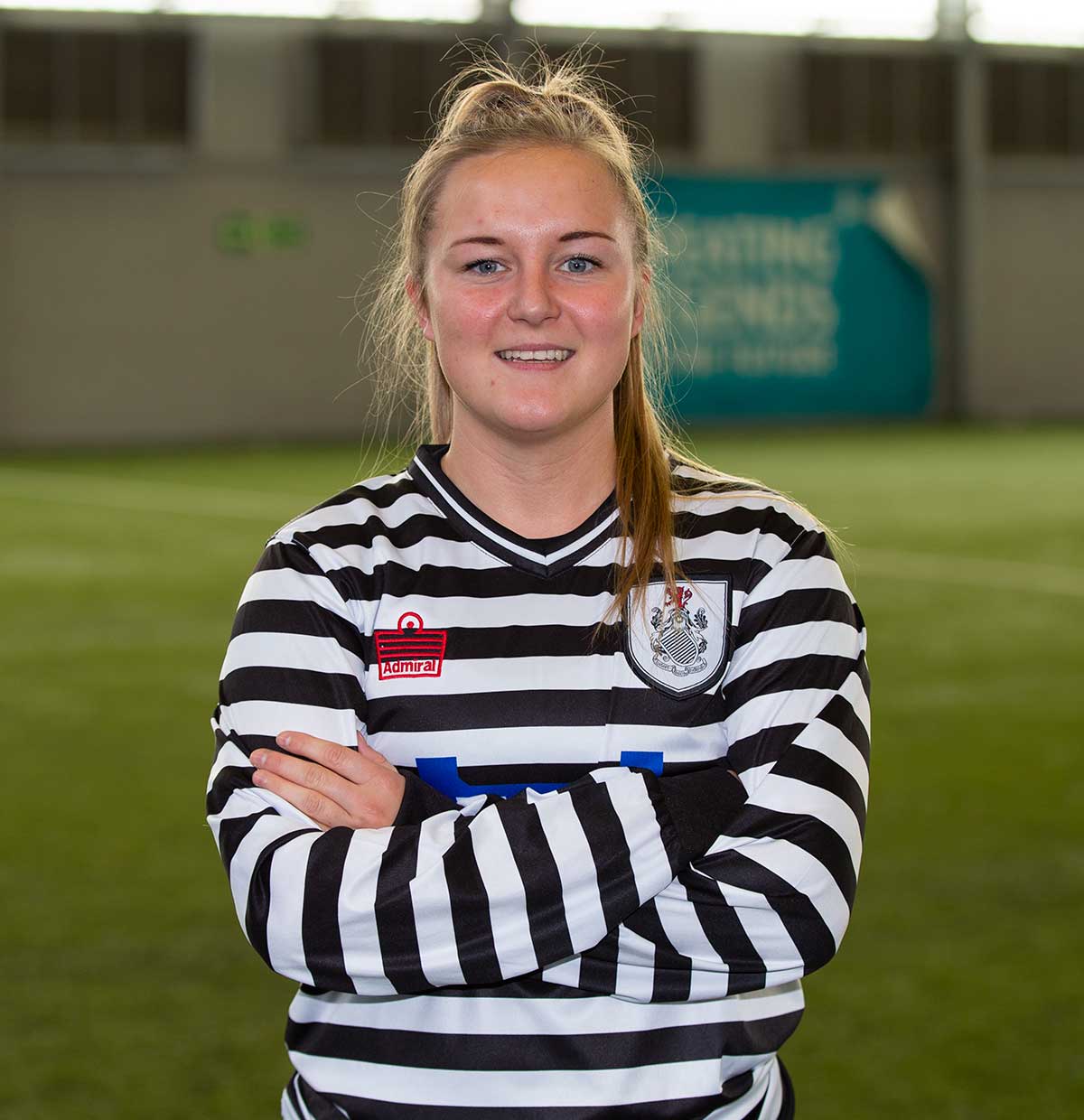 Gill started playing football, with Celtic aged 12. She progressed through the Celtic Academy and made her first team debut aged 16.

She them moved onto Hamilton Accies for two seasons before returning to Celtic for a short spell.

Gill moved to the other side of the city signing for Rangers aged 19. She played for the Ibrox side for 2 years.

Gill has a break from football for two years before signing for Glasgow Women then back to Hamilton Accies.

Gill had another break from football before joining St Mirren. In season 2020-21 Gill had a short spell with Kilmarnock before signing for Queen’s Park in September 2021.