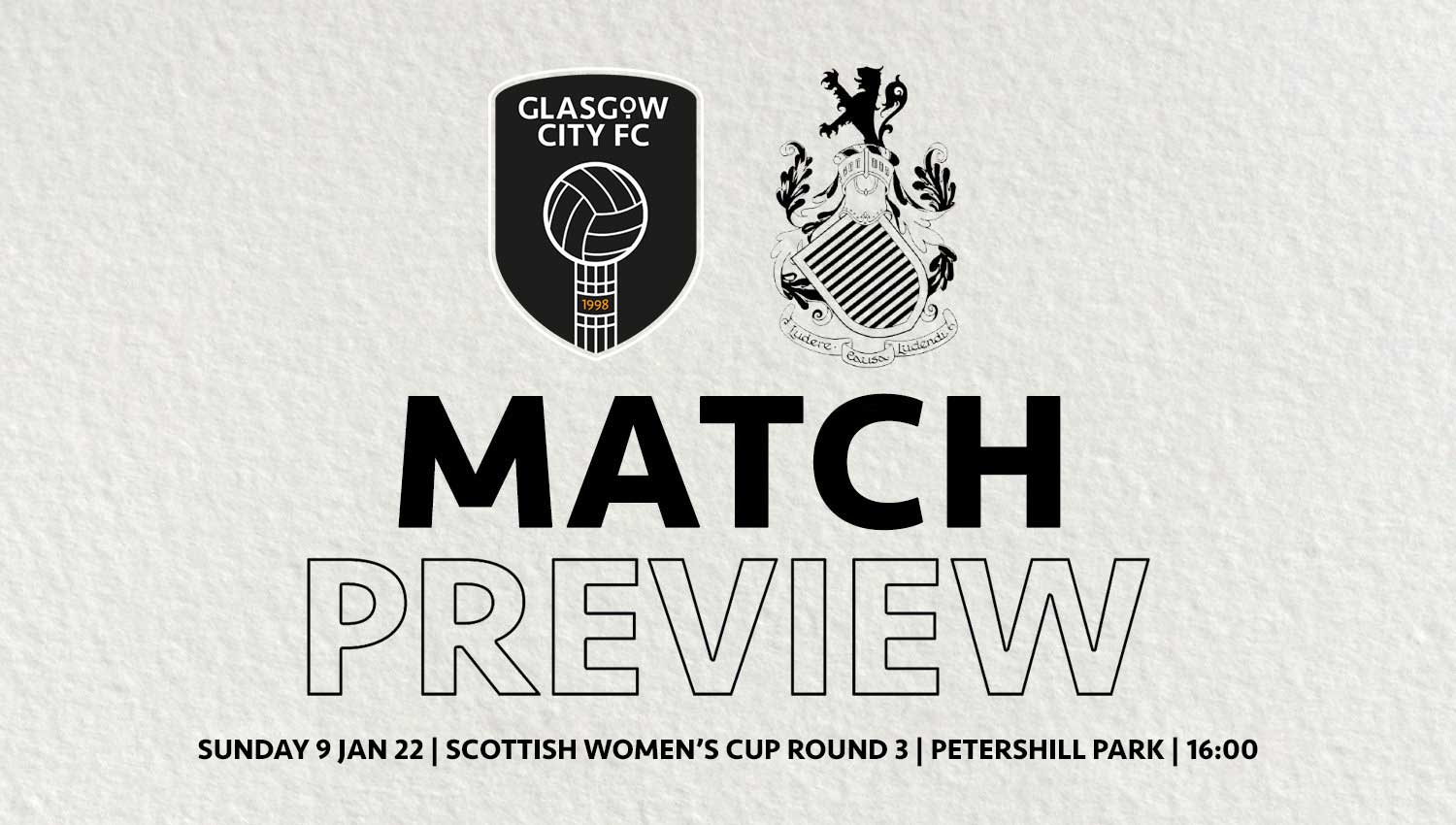 After a Christmas break, Queen's Park travel across Glasgow to play Cup holders, Glasgow City, in the 3rd round of the Scottish Women's Cup at Petershill Park. Kick off 16:00.

Queen’s Park Women’s team were drawn against Scottish Cup holders, Glasgow City, in the 3rd round of the Scottish Women’s Cup.  This is our point of entry  with all SWPL clubs entering the competition at this stage.

Due to COVID, this is the first time the Scottish Cup is being played since 2019. Queen’s reached the quarter-final that season beating Clachnacuddin, Westdyke and Dunfermline Athletic before losing 5-0 to Motherwell in the quarter-final in September 2019.

Glasgow City sit second in the SWPL1 having won nine out of eleven games played so far this season. They have only lost one game this season, to Celtic in the final of the SWPL Cup in December 2021. Their top scorers are Priscila Chinchilla (10), Lauren Davidson (9), and Aoife Colvill (9).

Queen’s sit seventh in SWLP2 having drawn three out of ten games  played so far this season. Their biggest win was a 3-0 win over Boroughmuir Thistle in the SWPL Cup in August.  Their top goal scorers are Holly McIndoe (3), Mhairi Fife (2) and Abbi McDonald (2).

Queen’s have played Glasgow City five times before in competitions and still have to register a win.

Queen’s Park coach Barry Rogers said: “This will be the biggest challenge of the season for our squad.  Playing against Glasgow City, the Scottish Cup holders, who sit second in SWPL1, certainly will be a test for us. For me it’s about us.  All I ask is the players give 100% and come off the pitch having given their all.”

Gill Sloey commented:“This will be a really tough test for us against one of the best sides in Women’s football. But we’re looking forward to the challenge.”

With defender Toni Ho Wan Tung going back to Hong Kong, coach Barry Rogers has brought in Rachel Connor to strengthen the defence.

Queen’s go into this game with a reduced squad due to injury and COVID.

Tickets for the game, costing £8/£2 can be purchase HERE

Match programmes can be purchased HERE.