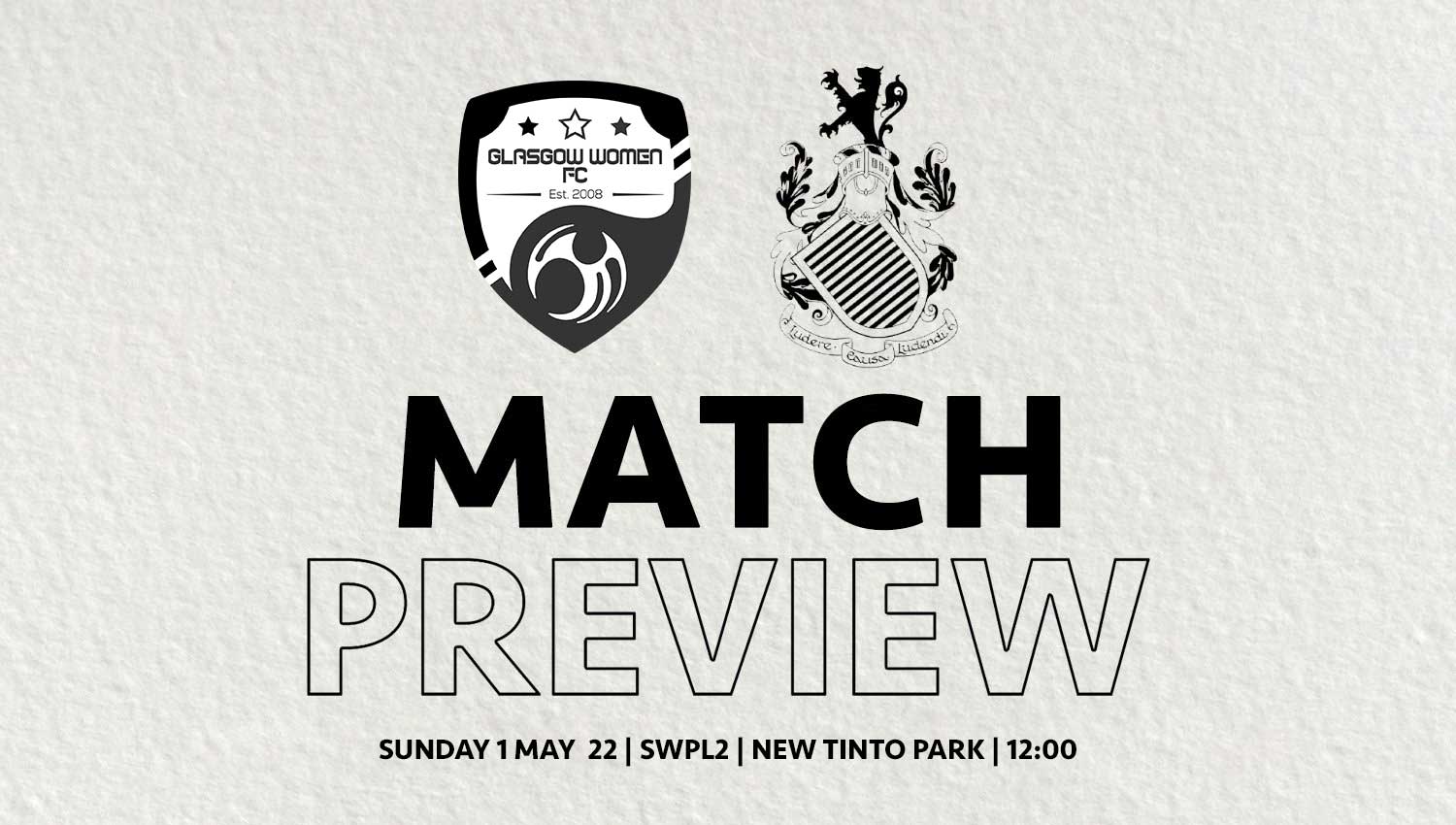 After a superb 4-0 win over Stirling University, last Sunday, the Spiders will be looking to build on that result going into the final four games of the season.

Glasgow Women will be going all out to get back into second place after Boroughmuir Thistle recently moved above them although the Glasgow side have two games in hand.

The two previous games played between the sides this season have resulted in 2-0 win for Glasgow Women in October and a 1-1 draw in November. Glasgow Women were awarded a 3-0 win over Queen’s in April when Queen’s could not field a team due to injuries and Covid.

Coach Barry Rodgers thoughts before the game: “It’s been another really good week in training. The focus has been really high. The players have been working very hard and developing a playing style, preparing for what we believe will be a challenging game, but one we have confidence we can compete in.

“Obviously Glasgow Women have has a really good season and they are pushing to try and get that promotion place. So that will be their motivation. We know we’ve hit a good bit of form in the last few weeks and are looking, again, to raise our standards and really challenge ourselves.

“Both teams will be looking to win the game, so we are looking to impose ourselves on the game and be the best that we can be.”