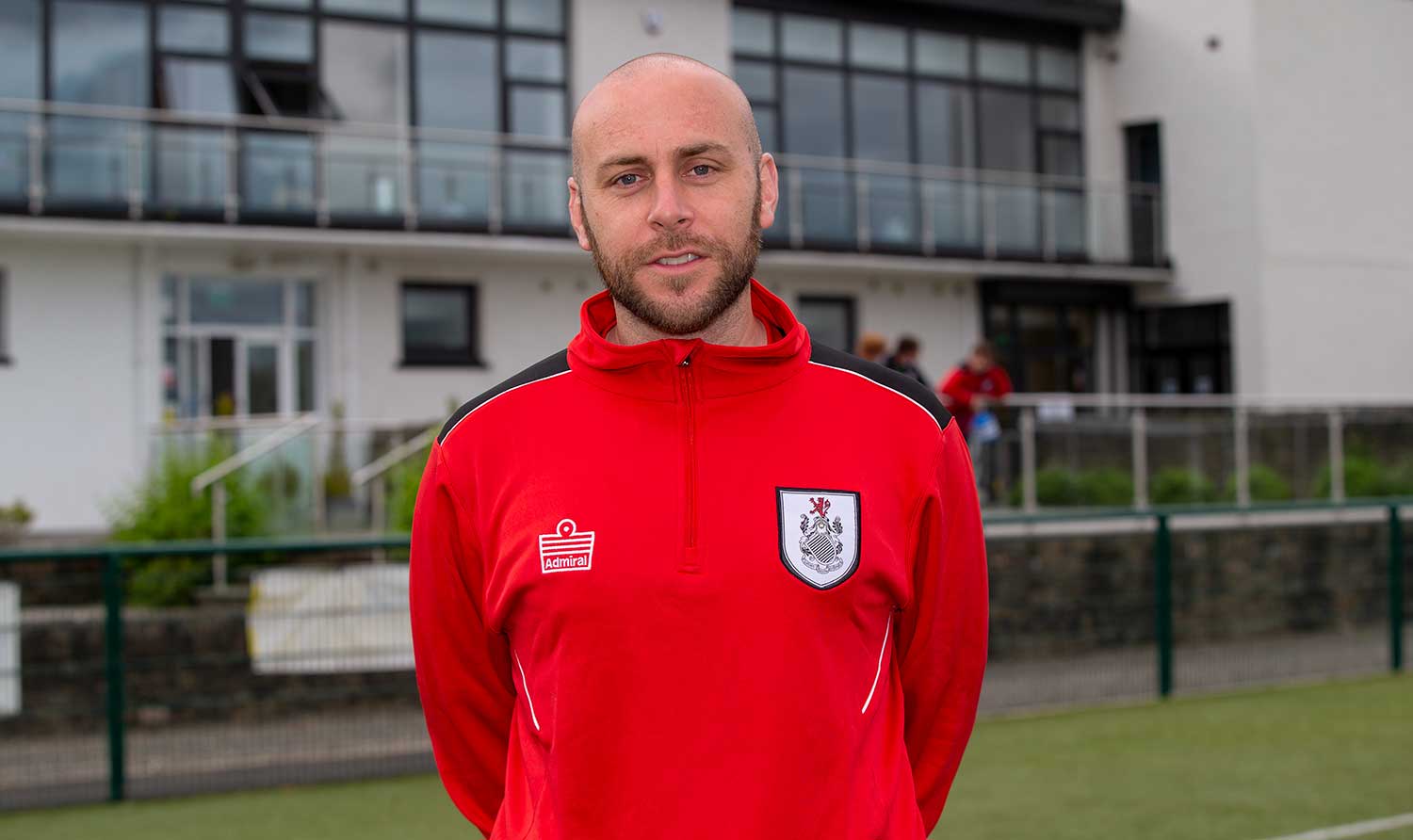 Queen’s Park FC is pleased to confirm the appointment of Glen Johnson as goalkeeping coach.

Most recently with Dagenham and Redbridge, Glen holds the UEFA “A” Goalkeeping Licence and has extensive experience both domestically and overseas. Previous spells in senior coaching roles include West Ham United Women, Gillingham, and Boreham Wood. Internationally Glen has coached Pune FC in the Indian League as well as a spell in the USA with Crystal Palace FC, Baltimore.