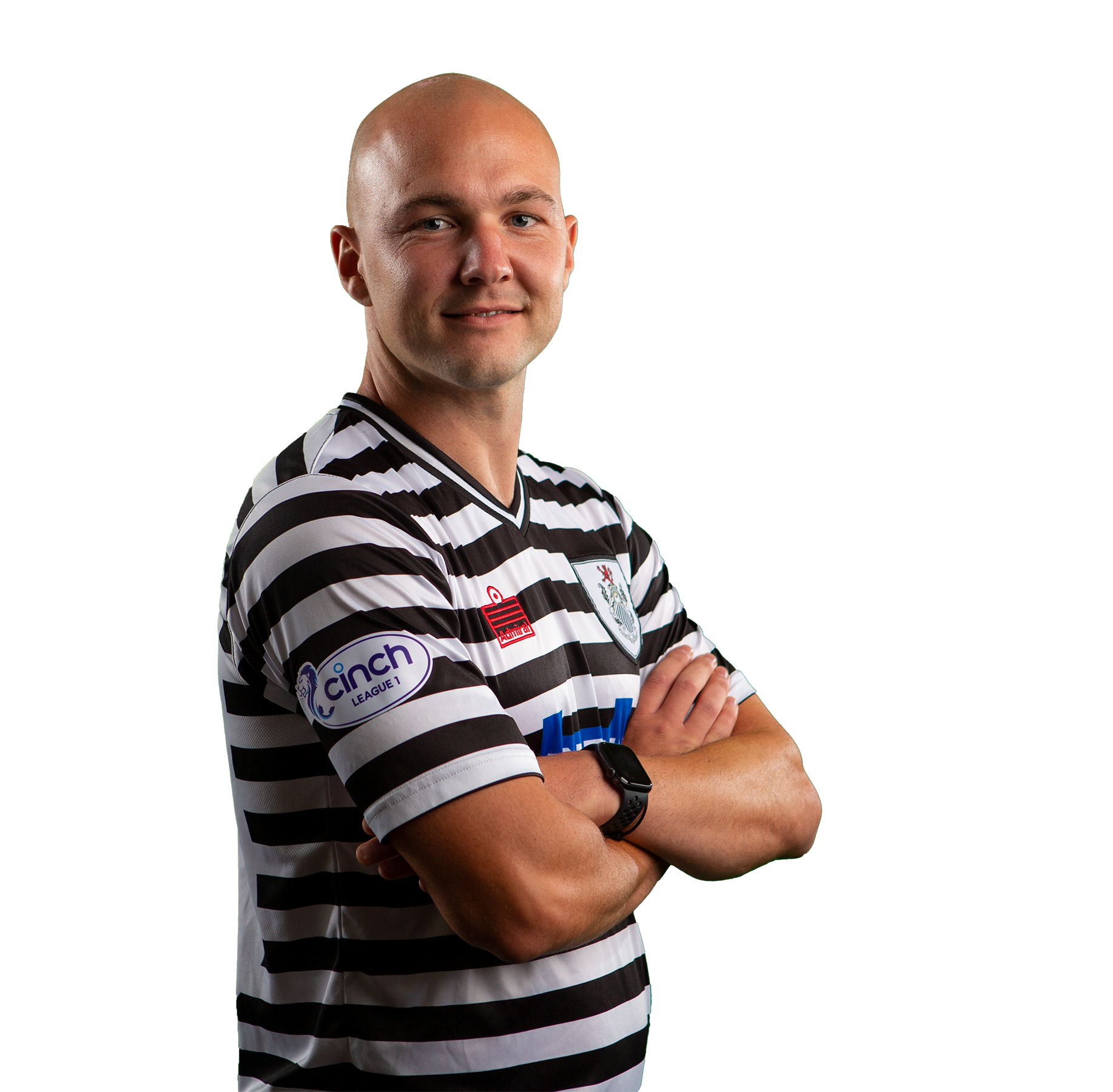 Grant made his senior debut for Hamilton Accies in August 2009 and in the 9 seasons with the Accies he made 199 appearances, scoring 4 goals.

Grant moved to Dundee United in January 2018. He made six appearances for the Tangerines in the six months he was with them.

Next in June 2018 he signed for Raith Rovers  and played a full season for the Kirkcaldy side.

In January 2020 he returned to Scotland and played with Ayr United until the end of the season.