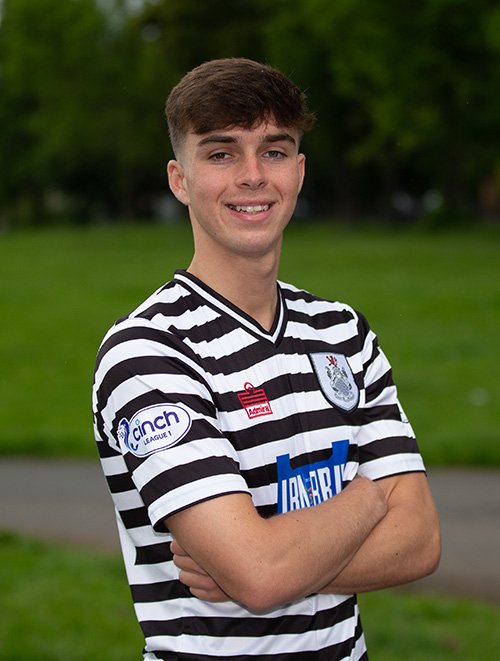 Football Development
Grant Savoury progressed through the youth academies of Celtic, but didn’t made his Scottish Premiership debut. In January 2020, he was out on loan to Edinburgh City, but due to COVID, the season was restricted with Grant returning to Parkhead after playing just 6 games.

In October of last year, Savoury signed a contract for two years at Peterhead FC. He played 28 official matches, in which he scored 6 times and provided 5 assists. He appeared in three matches against Queen’s Park FC.