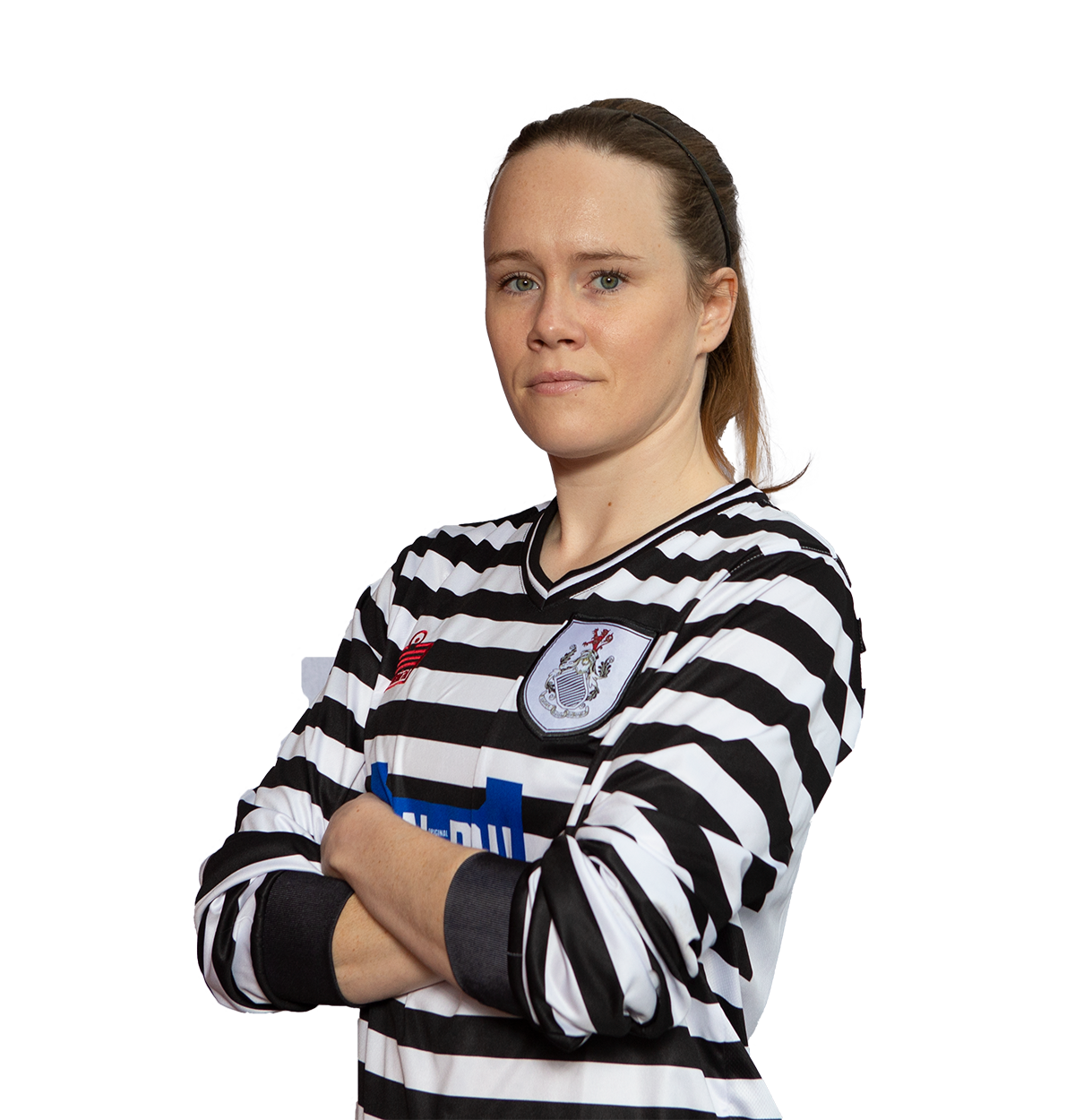 Helen next moved to Scotland and joined Kilwinning Ladies who had just formed in 2009.

Helen played five seasons with Kilwinning Ladies.  She was made vice-captain of the club.

She first joined Queen’s Park in 2014 and played two seasons with the Spiders – vice-captain in season 2015.

Next up was Westerlands in 2016 where her season was cut shore due to an ACL injury.