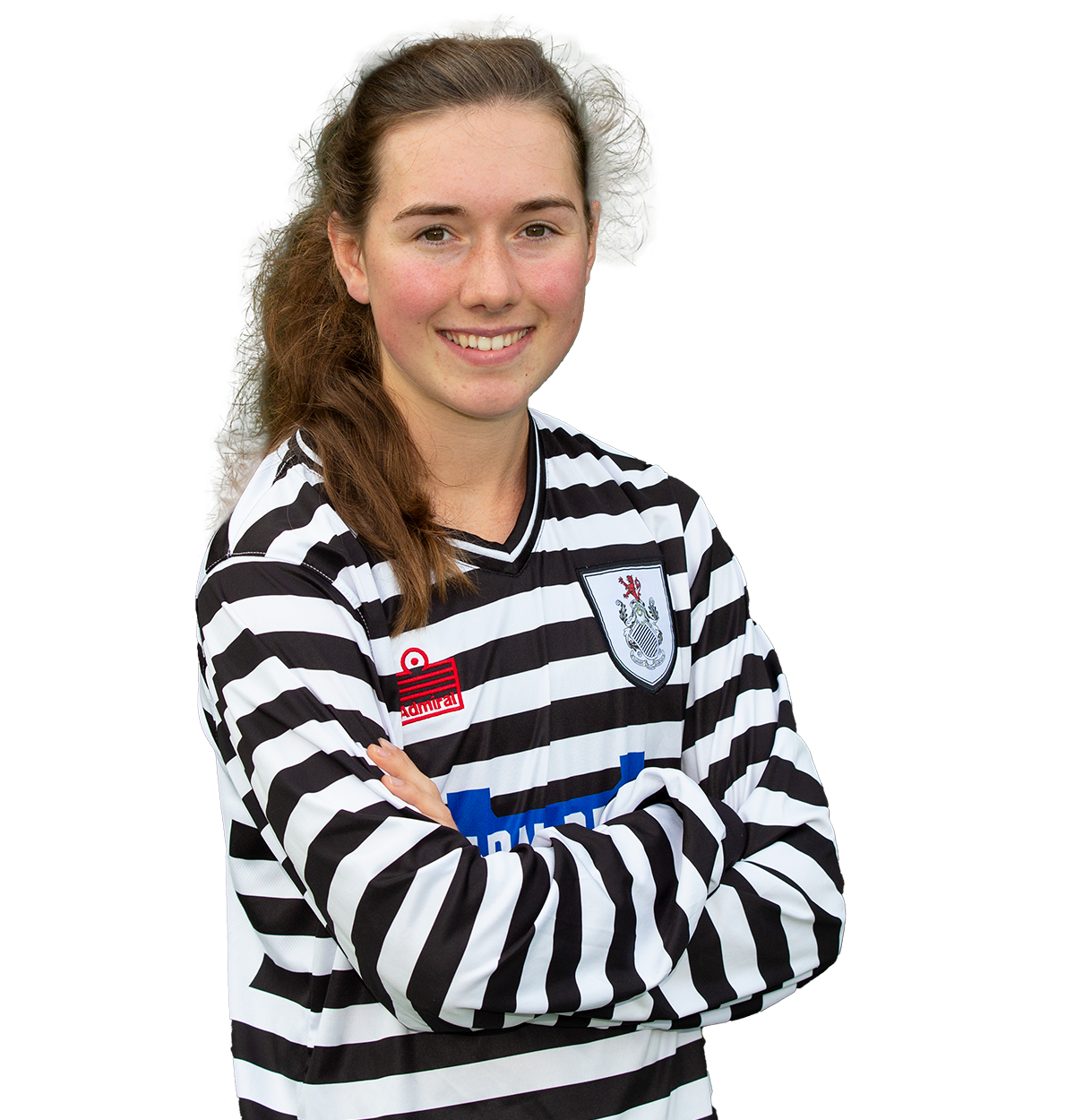 Aged 11 she moved to Hamilton Accies. She played with the Accies for four season.

Next up was a move to Celtic for a season before joining Glasgow City aged 17.

After a season with Glasgow City, Holly re-joined Hamilton Accies.