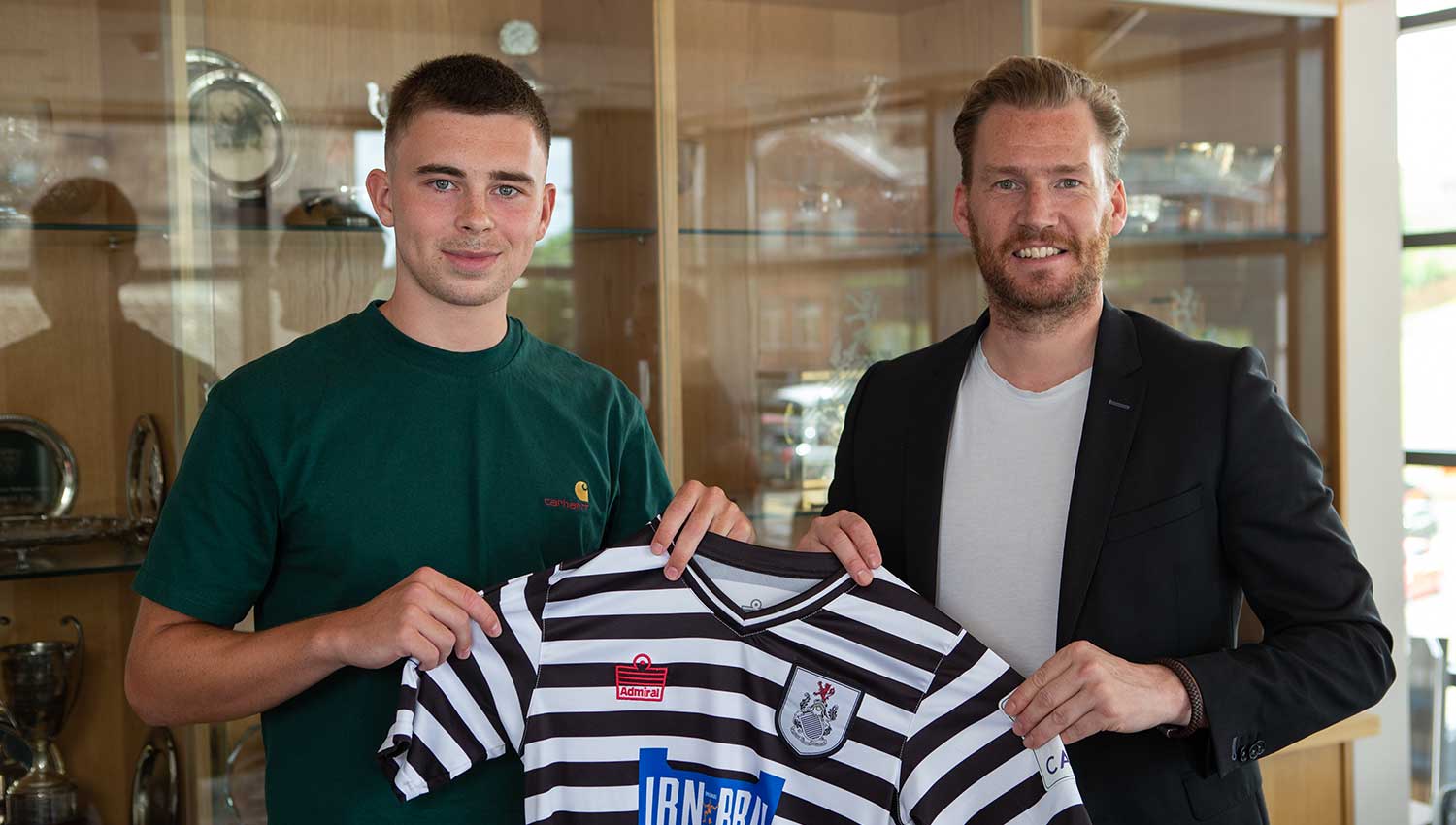 QUEEN'S PARK are delighted to announce that midfielder Jack Thomson has extended his contract until 2025.

Jack first joined the club, on loan from Rangers, in July 2021 and made his Queen’s Park debut against East Fife in the first SPFL1 game of the season 2021-22.

He went on to make 32 appearances for the Spiders. Jack scored two goals during season 2021-22, both against Peterhead. He signed on a permanent basis for Queen’s Park in January 2022.

The powerful midfielder, whose dynamic attacking runs from midfield, contributed much to our success in the Championship play-offs in May. 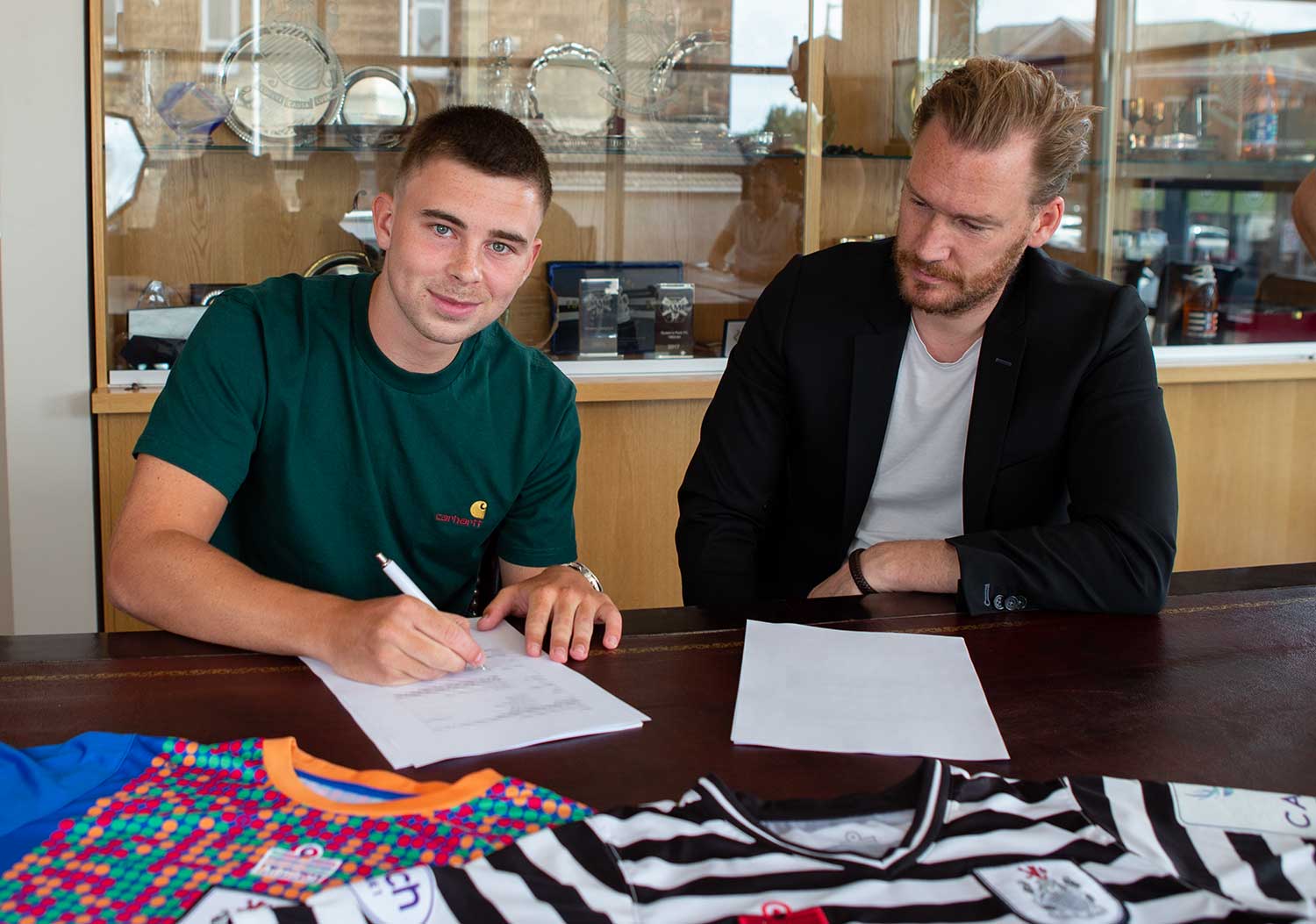 Jack Thomson: ‘I look forward making an impact in the championship this coming season.’
“I am absolutely delighted to sign this contract extension at Queen’s Park. I have really enjoyed my time here so far. Last season had a lot of challenges and I was able to develop a lot through that time. What the team did towards the end of the season was fantastic for everyone involved. The management staff have been fantastic for me and I’m really looking forward to continue developing as a player and make an impact with the team in the championship this coming season.”