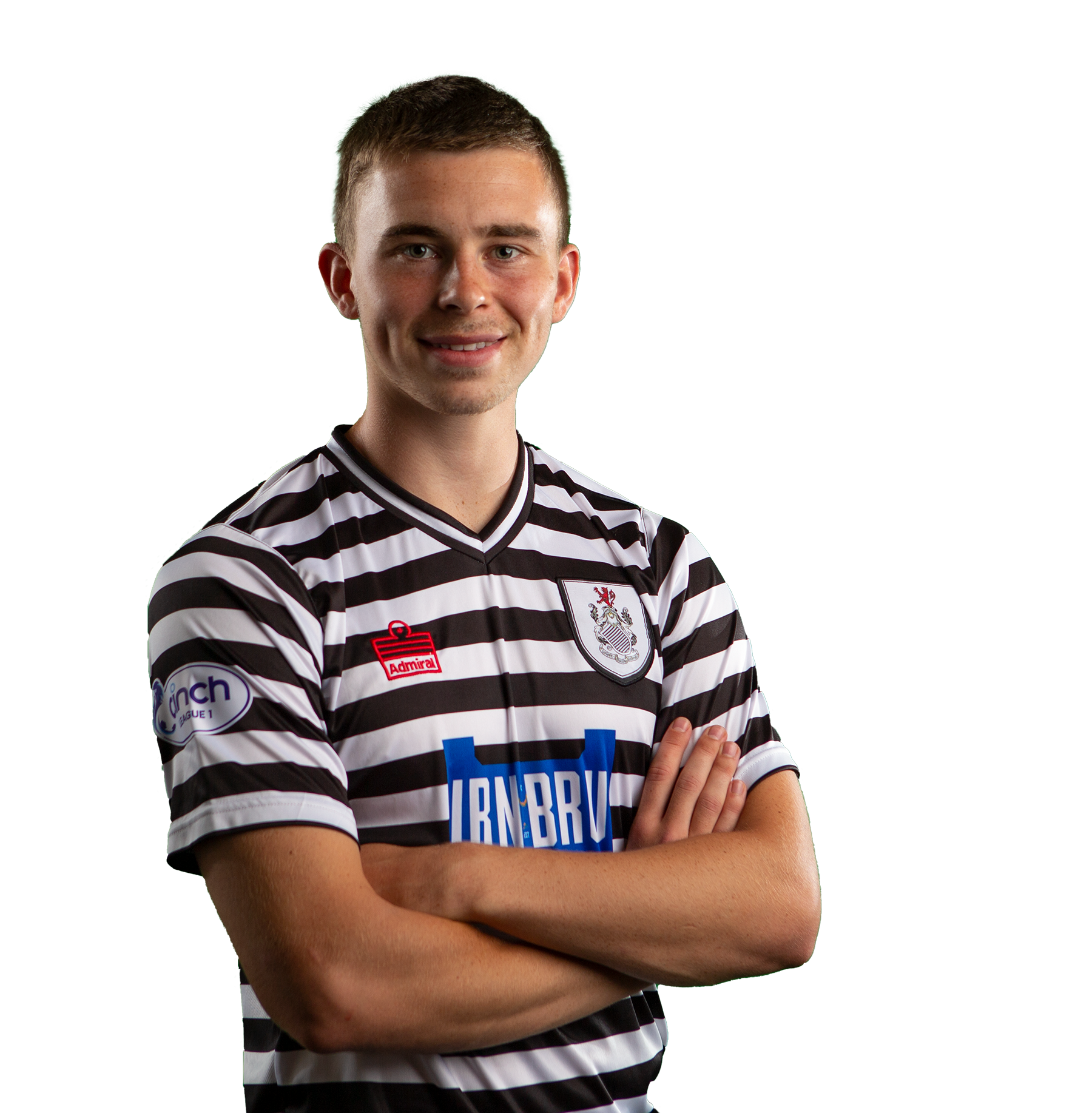 Aged 10, Jack was selected for the Rangers Academy and progressed through the age groups.

He had a loan spell at Clyde in season 2020-2021 before moving to USA side Orange County on another loan spell.  Unfortunately Jack sustained an injury early on and returned to Scotland.

International
Jack was also selected for the Scotland Under 16s & 17s squad.

Jack signed permanently with Queen’s Park in January 2022 on a contact until June 2023. Jack extended his contract by an additional two years in June 2022.