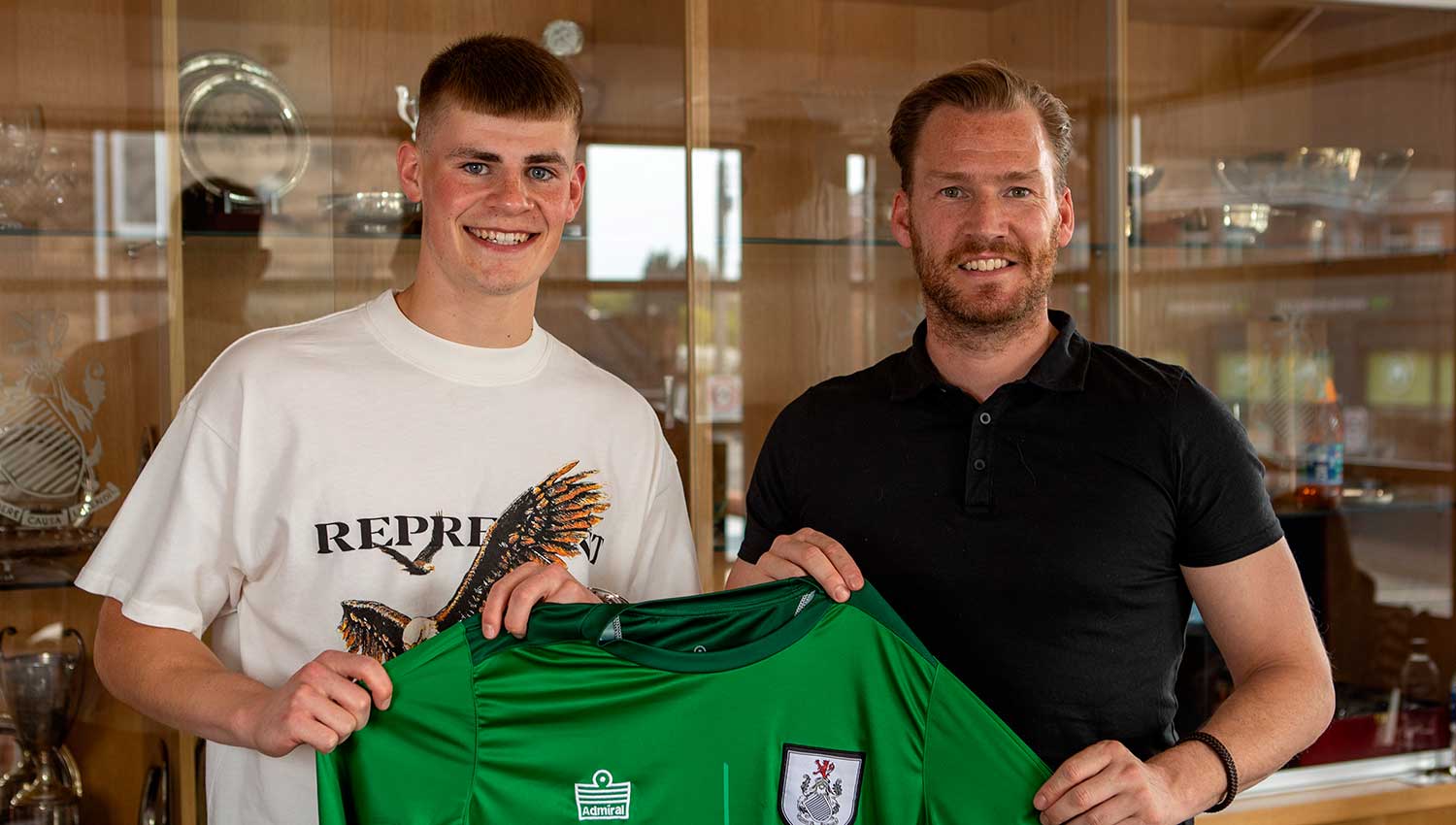 QUEEN'S PARK are delighted to announce that Jacques Heraghty has signed a two year extension to his contract.

Former-academy goalkeeper Jacques Heraghty (19) has signed a new two-year professional contract with Queen’s Park, which keeps him at the club until June 2024.

Heraghty joined the academy in 2019  after a recommendation from his school – Holyrood Secondary. The 6”2 ft tall goalkeeper, born and raised in Glasgow, joined Queen’s Park Under 18s.

He made his first senior first appearance in a Glasgow Cup group stage game against Celtic on 6 August 2019. A few months later he made his official SPFL League debut on April 23 2021 in a League Two game against Stanraer.

Last season, Heraghty was out on loan with Edinburgh University, but was called back in December. He played one game in League One, where he kept a clean sheet in a game against Airdrionians. 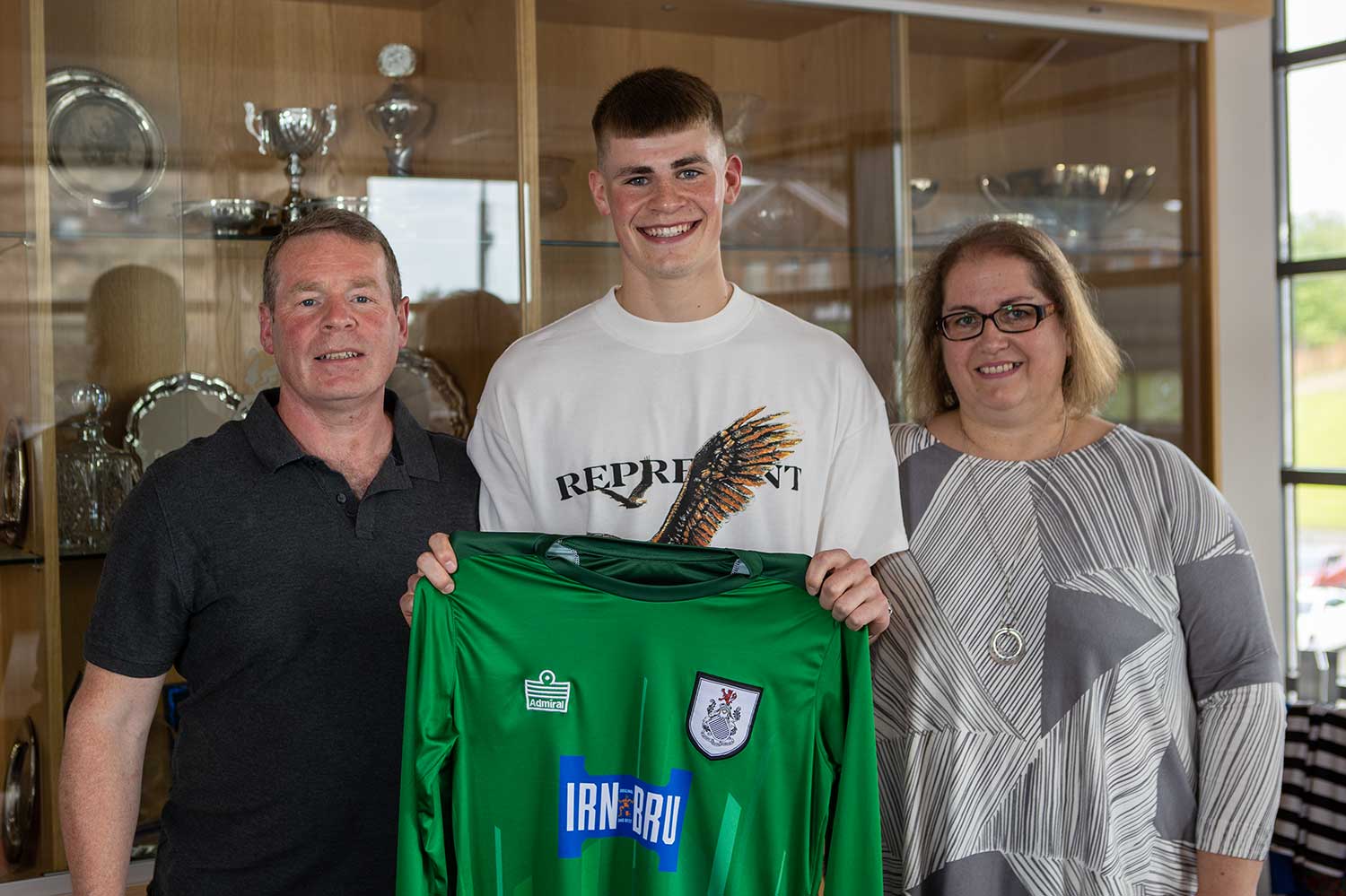