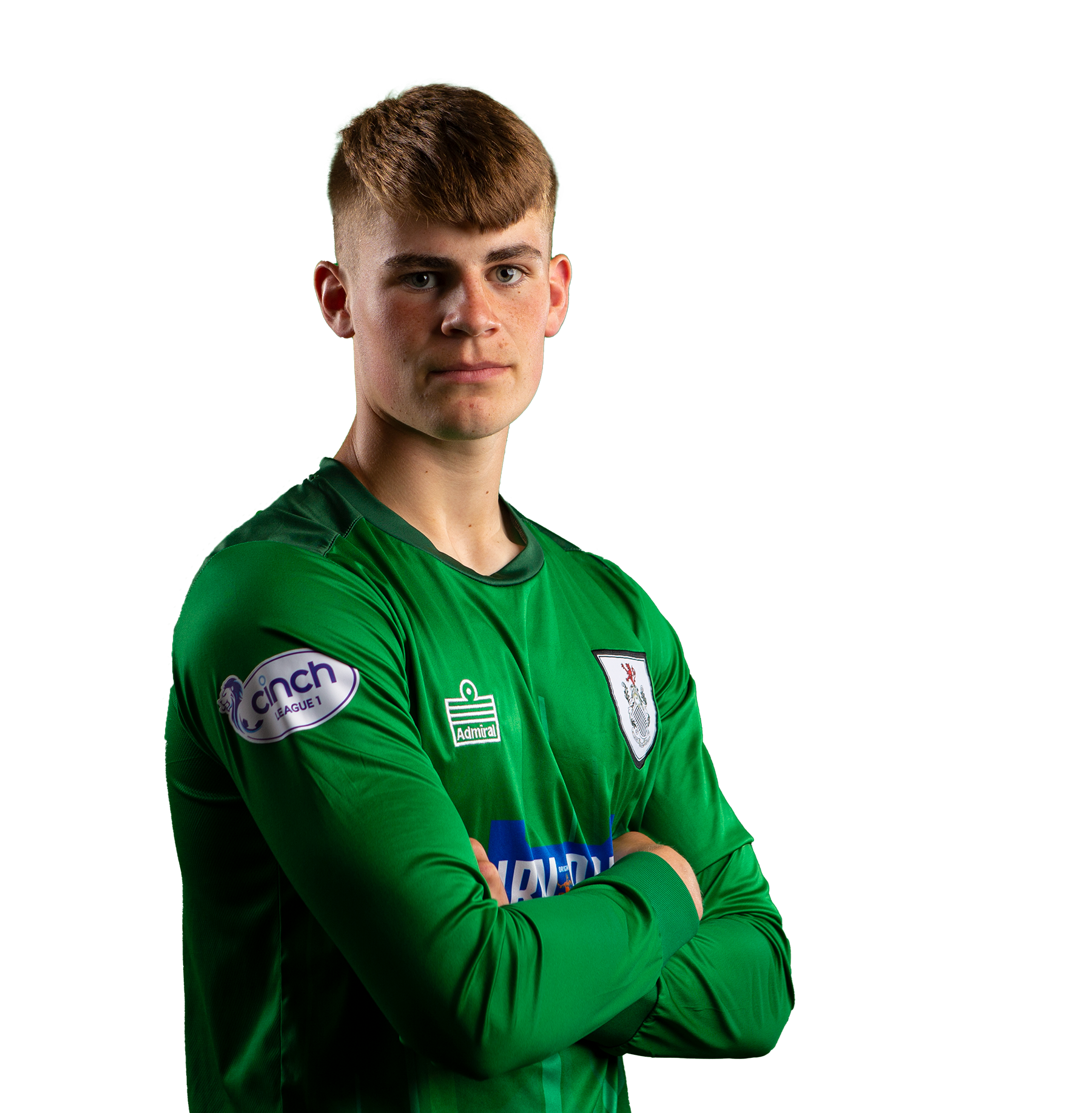 Football Development
Jacques joined Queen’s Park’s academy in 2018, playing for our Under 18s.

Jacques Heraghty made history by becoming the club’s first ever player to sign a 2-year Modern Apprenticeship professional contract in July 2020.

The talented 17-year-old, who has dual British/French nationality and is a fluent French speaker, has already broken into the first team squad, having made his debut in a Challenge Cup tie against Celtic in August 2019.