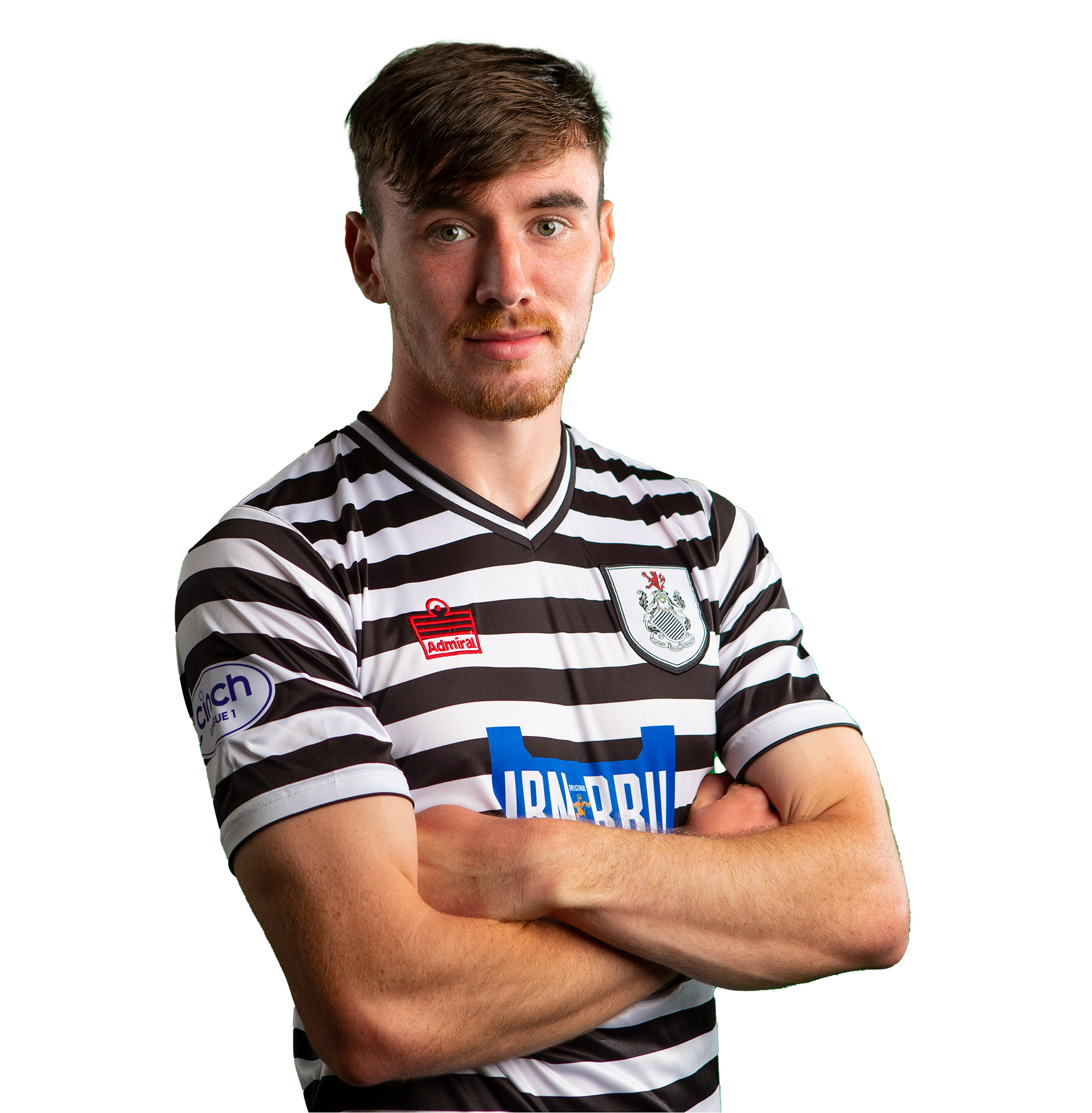 Football Development
Jake started his football career with Dundee United’s Under 17s in 2017.

He played for the 17s, 20s and reserves before being loaned to Spartans for six months in September 2019.

Jake moved to Irish side Waterford, on loan, for another six months in July 2020 before returning to Scotland to play for Arbroath for the rest of the season.