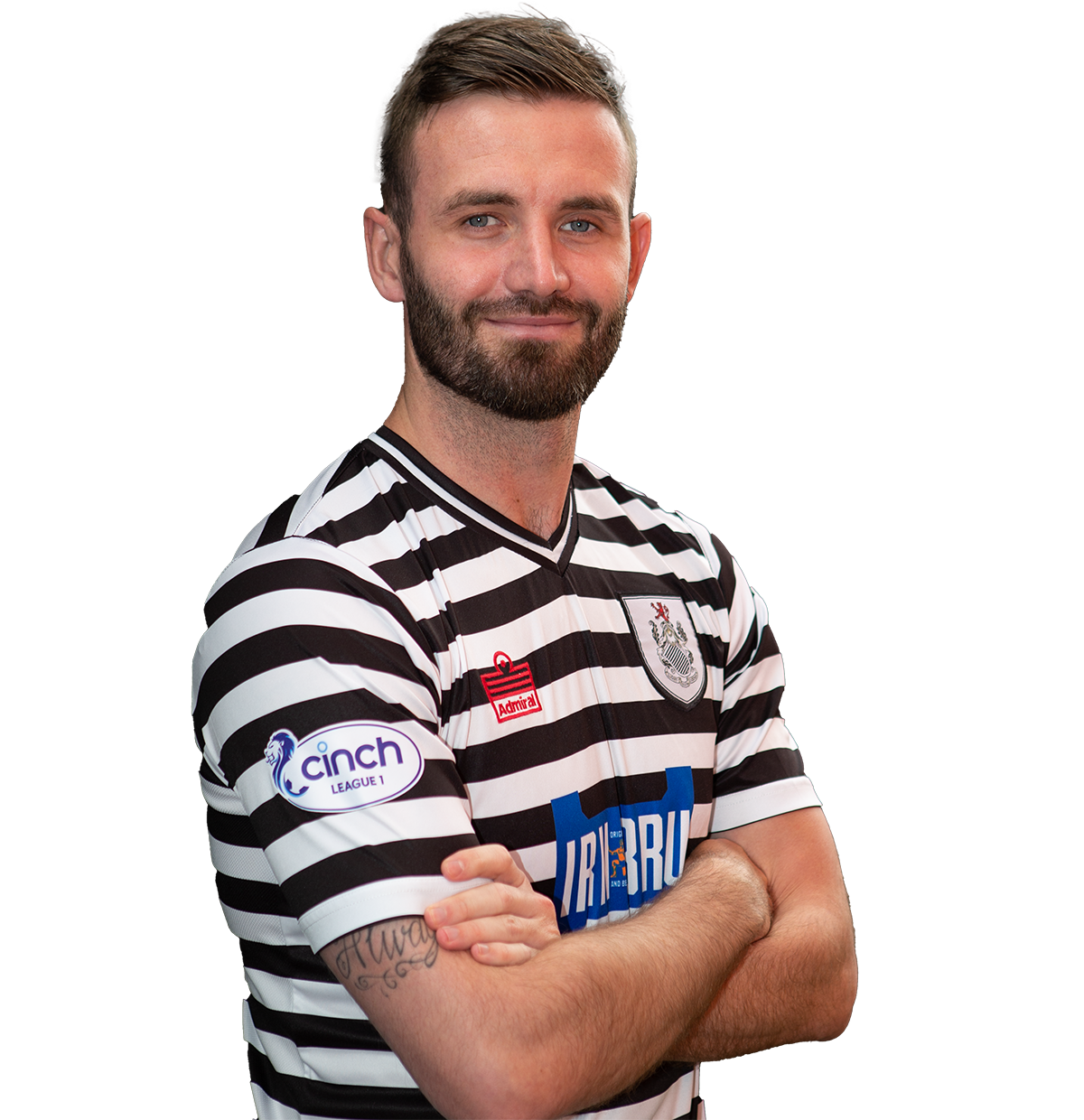 Football Development
Jason progressed through St Mirren’s youth academy and made his professional debut, for the Buddies, against Aberdeen, in the Scottish Premier League in February 2012. In a total of five season with the Paisley side, Jason made 106 appearances, scoring four goals. In recent season Jason played over 250 games at Ross County, Peterborough United and Hibs In season 2021-22 he signed for Kilmarnock playing 16 games for the Ayrshire team.

International
Jason has represented Scotland at Under 17 and Under 20 level. In November 2014 he played for Scotland Under 21s in a friendly game against Switzerland.
Joining Queen’s Park
Jason signed a one year contract with options for Queen’s Park in June 2021.