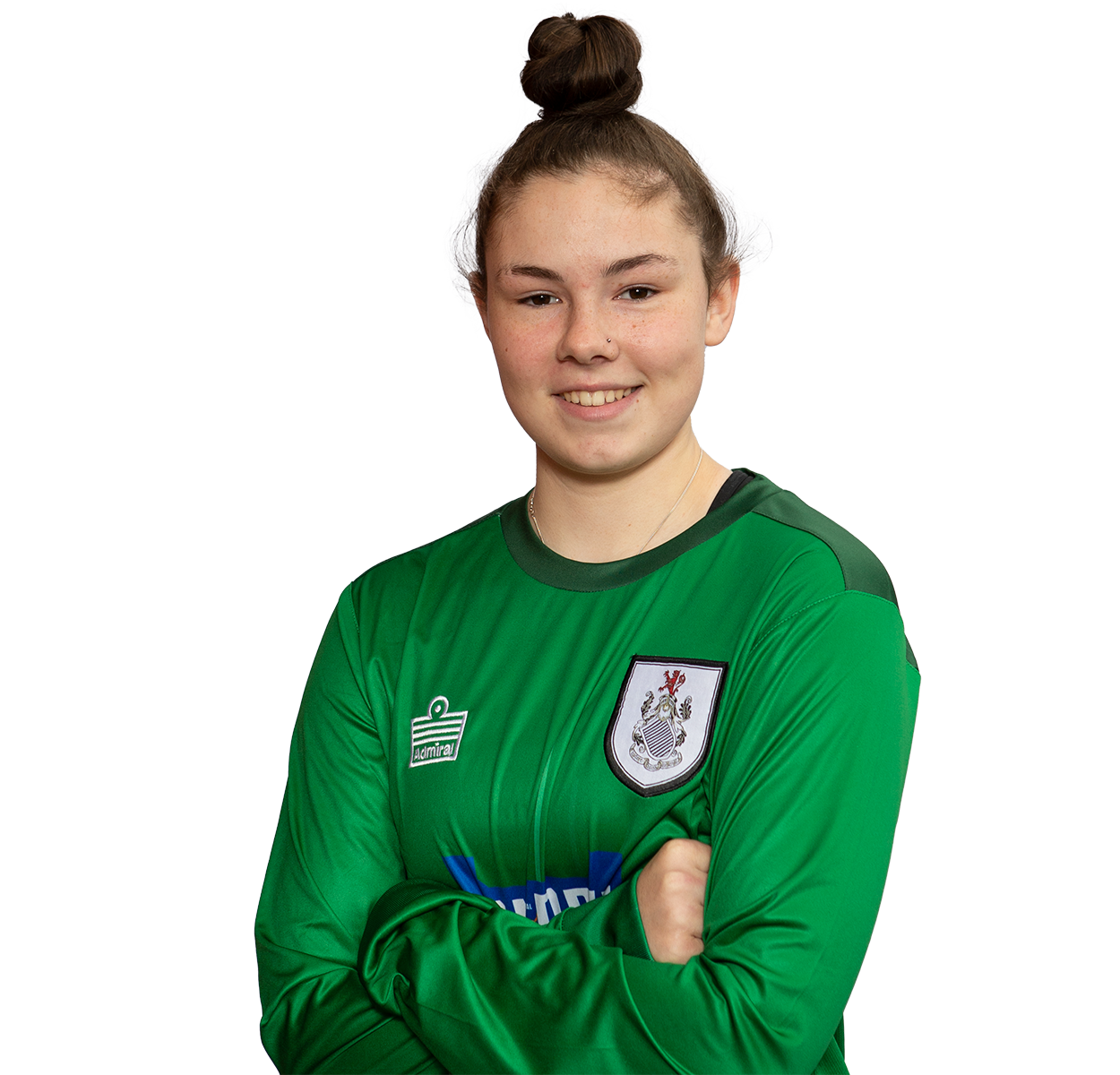 Katie started playing football with Central Ladies  in 2013. During her five season with them she progressed through the youth squads and played in the SWPL2 team.

She moved to Glasgow City in 2018 where with her team she won the under 15 national performance title, moved up to the U19s and trained with the first team squad.

Katie gained international honours with Scottish Schools Under 15 and Scotland Under 16 squads.