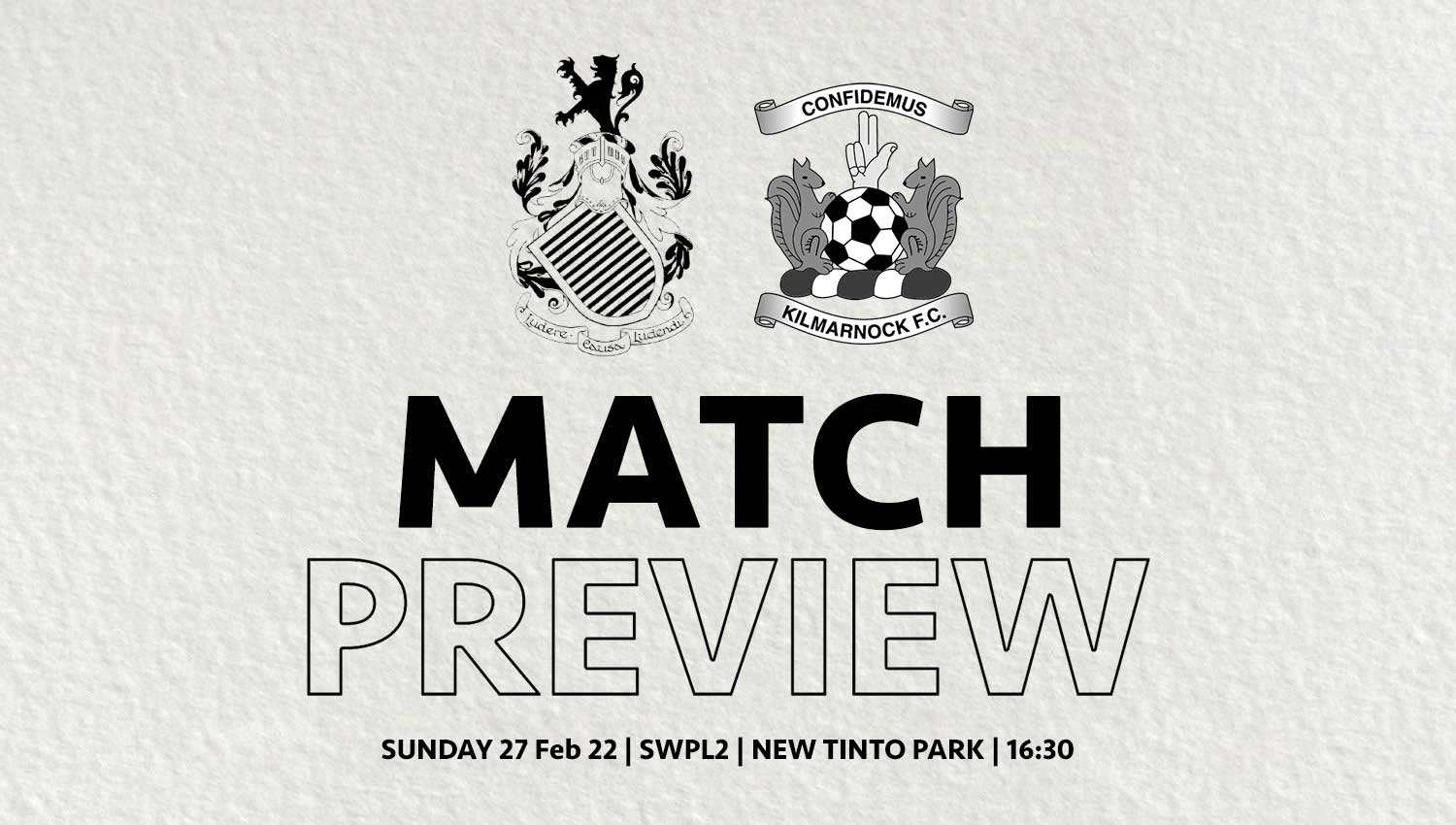 Queen’s play their first home match of 2020 tomorrow against Kilmarnock, who are sitting immediately above the Spiders in the league, with an eight point advantage.

The last time the two sides met, in October, at Rugby Park, the score ended up 3-3.

Coach Barry Rodgers commented about the game: “Another good week at training. The players and staff have been pushing the standards and trying to set them even higher, trying to even better than we were last weekend.”

We are looking to pick ourselves up from the defeat last week. There is a determination in the group this week.”

We know that Kilmarnock have good individual players and collectively they are a difficult team to play against. So it will be a really competitive game.  But for us, as a group, that what we want to be in SWPL2 for, coming up against that challenge and testing ourselves.”

So it’s been a busy week, now all focus is on Sunday.  Despite the poor weather, we’ve worked hard to have a focus and togetherness which hopefully will lead to a positive result  against Kilmarnock.”