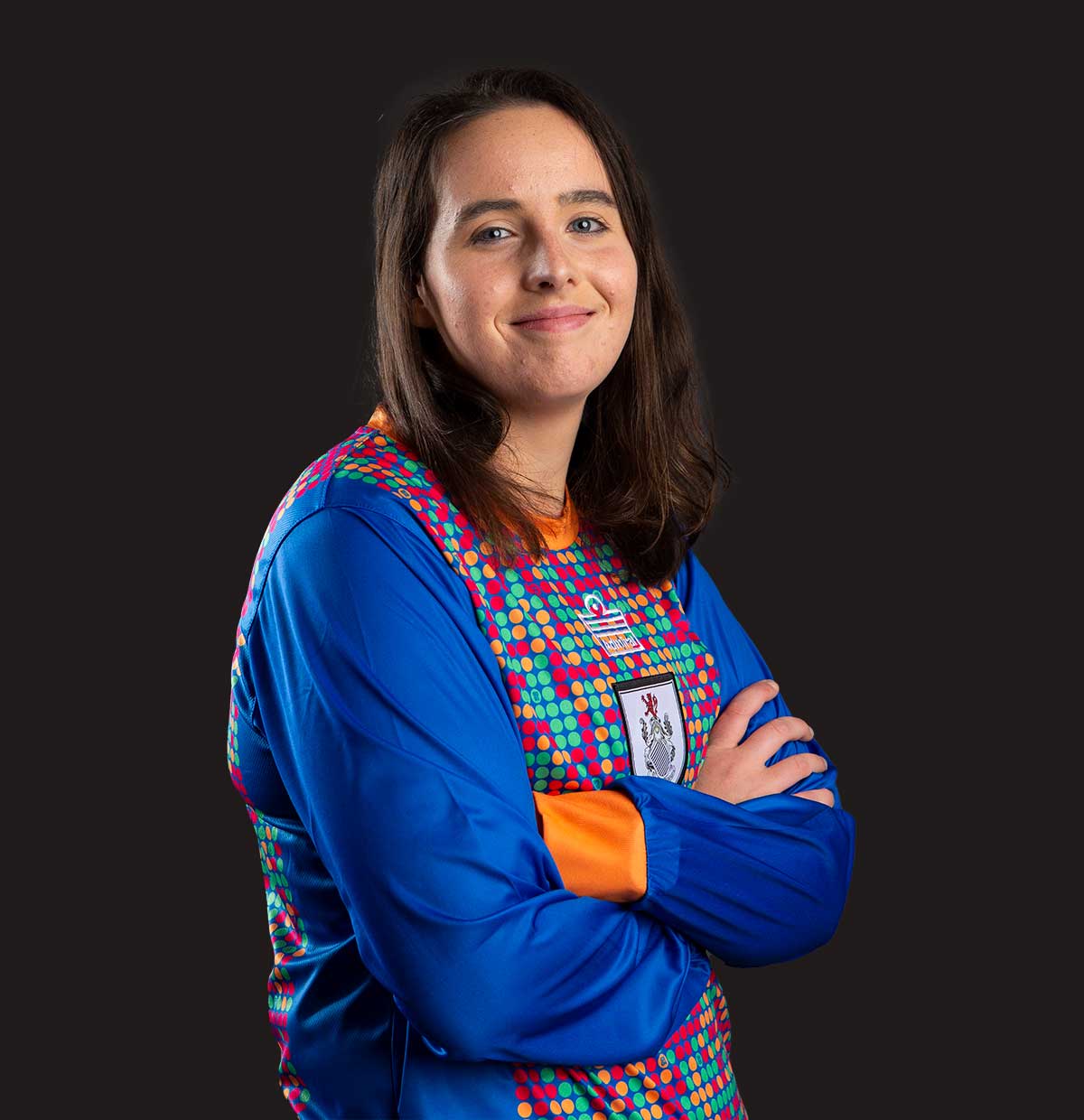 She moved onto Cumbernauld Cosmos in 2006 and played there for three seasons.

In 2009 Lauren joined Glasgow City.  During her four seasons she played with the youth squads before making her first team debut in 2013.